Home 2019 Anxious wait for Vietnam for Round of 16 spot 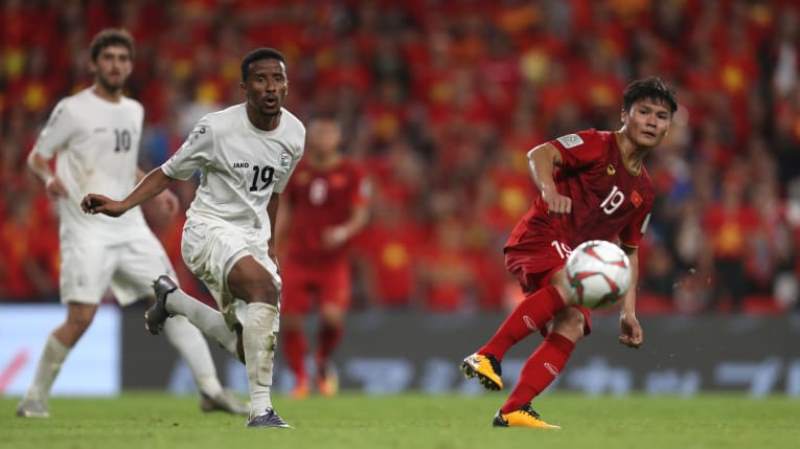 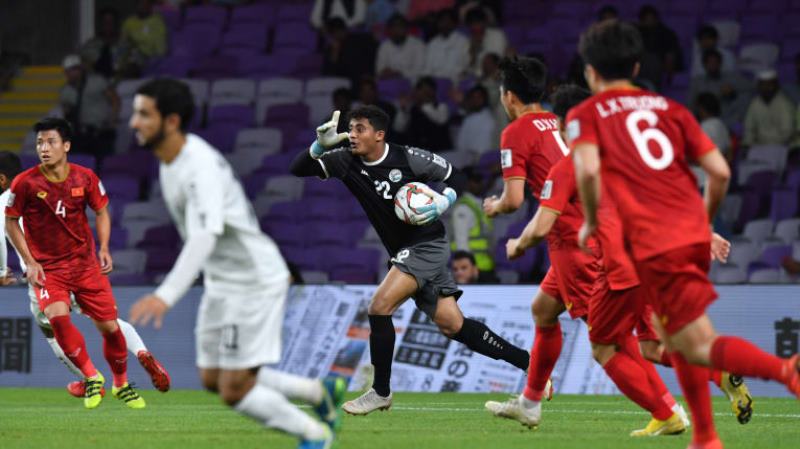 Vietnam will have some anxious wait to do despite their 2-0 win over Yemen in their final game in Group D of the AFC Asian Cup in Al Ain.

Victory by three goals or more would have guaranteed Vietnam their place in the Round of 16 but as things stand, they will now have to wait for the completion of the other group games.

“Of course it would have been good to win with more goals, but whether it was 1-0 or 2-0 we really needed three points,” said Vietnam head coach Park Hang-seo afterwards.

“We played more aggressively from the beginning than before and the substitutes I chose were also aggressive players.”

Que Ngoc Hai’s second-half penalty in the 64th minute put the seal on the win for Vietnam, following a trademark curling free-kick from Nguyen Quang Hai in the 38th minute of play.