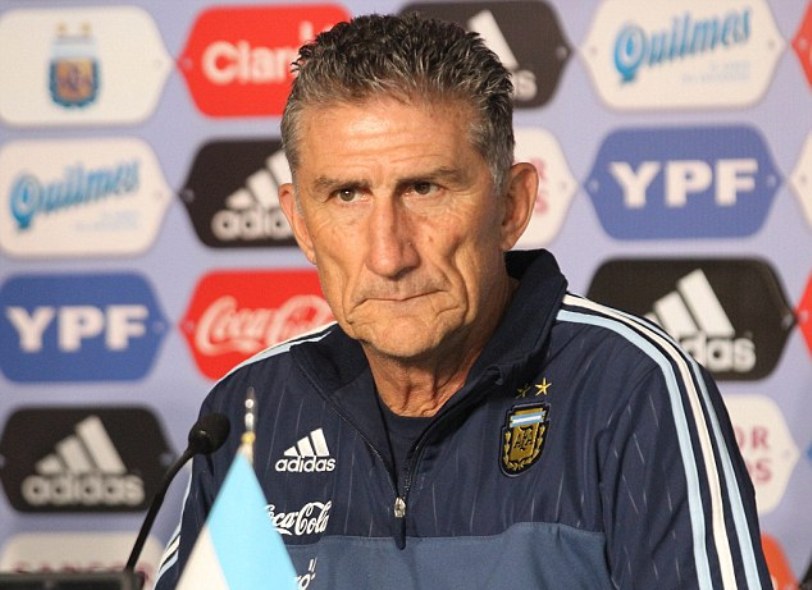 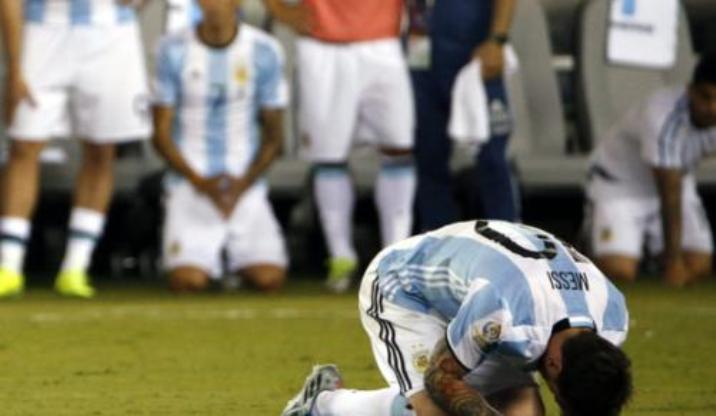 Argentina’s new coach Edgardo Bauza said Thursday he was optimistic he can convince Lionel Messi to come out of international retirement after meeting the five-time World Player of the Year.

Bauza said he had “a good conversation” with the 29-year-old superstar when they met earlier on Thursday in Barcelona.

“We only talked about football. I’m optimistic. But I’m not inside his head,” he told Argentine television station TN.

“I’ll call him when I get back to Buenos Aires.”

He said Messi’s Barcelona and Argentina teammate Javier Mascherano was also present at the meeting.

Bauza, who became Argentina manager on August 1, is due to announce his squad on Friday for Argentina’s next qualifiers for the 2018 World Cup.

He boarded a flight to Spain on Monday night on a mission to persuade Messi to rethink his decision to quit the national team.

Messi, who missed a crucial penalty, left the pitch in tears after the match, saying: “For me, the national team is over.”

Argentina have suffered a string of disappointing losses in big tournaments with Messi, including the World Cup final in 2014.

Bauza took over the job from Gerardo Martino tasked with turning things around amid a crisis at the Argentine Football Association.

The AFA is currently in the hands of a temporary normalizing committee appointed by FIFA after being decimated by corruption allegations and rows over TV rights. – Agence France-Presse