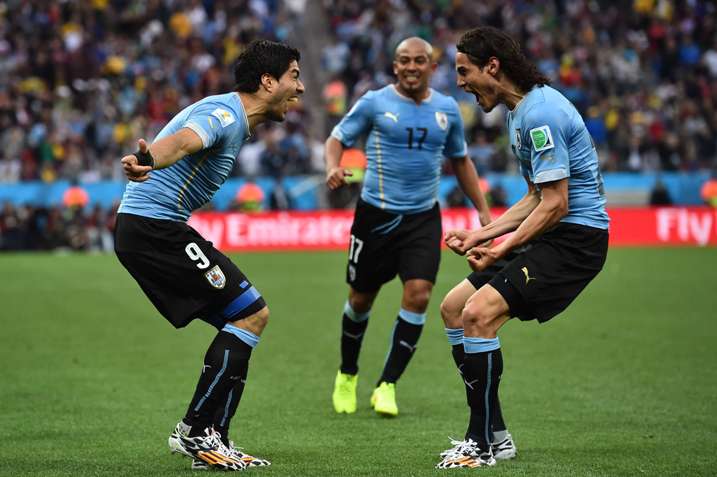 Uruguay will bid to mark the centenary of its triumph in the first football World Cup by hosting the 2030 tournament jointly with rival Argentina, the countries’ presidents said Thursday.

Argentina’s new President Mauricio Macri was visiting neighboring Uruguay to warm up relations that cooled under his predecessor Cristina Kirchner.

To strengthen their ties, “there is no better opportunity than committing to run as joint candidates to host that World Cup” in 2030, Macri said.

That year will be the centenary of the first ever World Cup at which hosts Uruguay beat Argentina 4-2 in the final.

Macri is a former president of top Argentina football club Boca Juniors and Vasquez was president of Uruguayan side Progreso.

South America has staged only one edition of the World Cup — the Brazil 2014 tournament — since Argentina staged the event in 1978.

The tournament heads to Russia in 2018 before being staged in Qatar in 2022. – Agence France-Presse