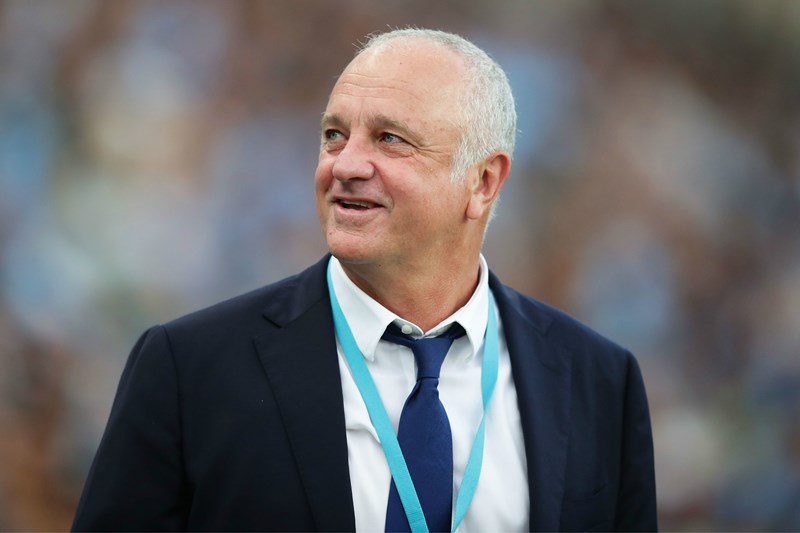 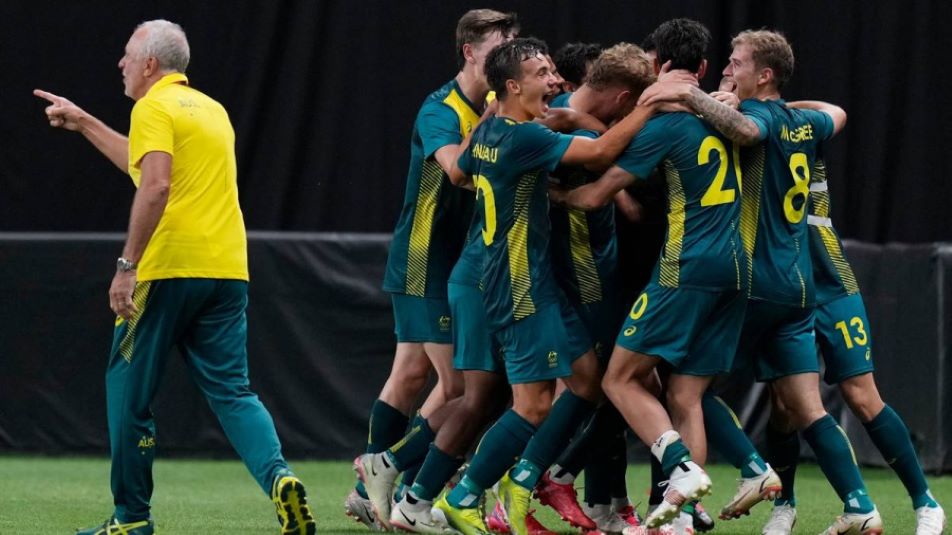 Australia’s squad for their upcoming matches against China PR and Vietnam will assemble in Doha, Qatar over the next 48 hours ahead of next week’s Final Round opener against China PR at the Khalifa International Stadium.

The Socceroos’ squad has been selected almost exclusively from Australian players based at clubs overseas, with Rhyan Grant from Sydney FC the only A-League-based player to be called up for the commencement of the crucial final phase of qualifiers.