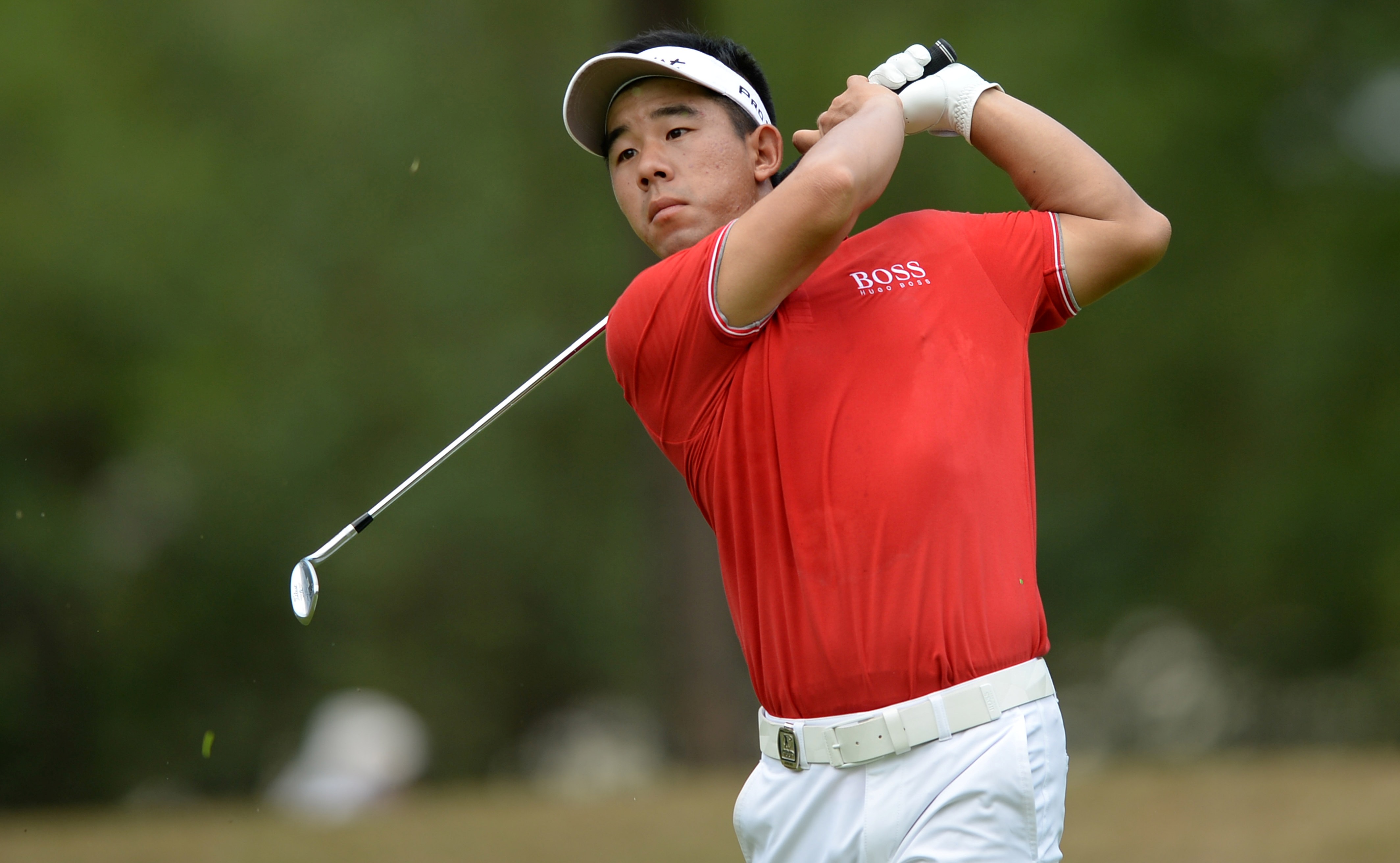 Thailand’s Arnond Vongvanij believes the ‘feel-good’ factor will stand in his favour when he returns to the scene of his maiden Asian Tour victory for the King’s Cup next week.

The US$500,000 Asian Tour event will be staged at the Singha Park Khon Kaen Golf Club in Khon Kaen from November 27 to 30 and is set to welcome the arrival of the region’s best players including Australia’s Scott Hend, India’s Rashid Khan and Bangladeshi Siddikur Rahman.

Arnond fended off the spirited challenge from veterans Mardan Mamat of Singapore and countryman Thaworn Wiratchant in 2012 to claim his career breakthrough on the region’s premier Tour.

Although it has been two years since his famous victory on home soil, memories of Arnond’s triumph during his rookie season remain fresh in his mind.

“I am actually very excited after knowing that the King’s Cup will be back in Khon Kaen. I really like that golf course, especially having won the tournament there in 2012.

“I like the greens there and that golf course suits my game a lot. I’ve had a lot of good memories there so I am really looking forward to playing back there,” said the 25-year-old.

By his own admissions, the 2014 season has not lived up to his expectations having made the cut only once since the second half of the season started.

Arnond’s tied-second finish in the Philippines remains the only gloss to his topsy-turvy season so far.

However, it is a record which he hopes will change when he steps back to the tee for the King’s Cup.

“I don’t usually have any problems with my mental game, even if I never play well. I just want to be hitting the ball well and if I’m feeling ok with my game. I feel like I’m getting close to where I want my game to be now,” said the Thai, who holds a Finance degree.

The King’s Cup is one of four events to feature in Thailand on the Asian Tour Schedule apart from the Asian Tour Qualifying School held in January this season.

The event will play a pivotal role in shaping the Asian Tour’s Order of Merit race as it will be amongst the final events on the 2014 Asian Tour Schedule.