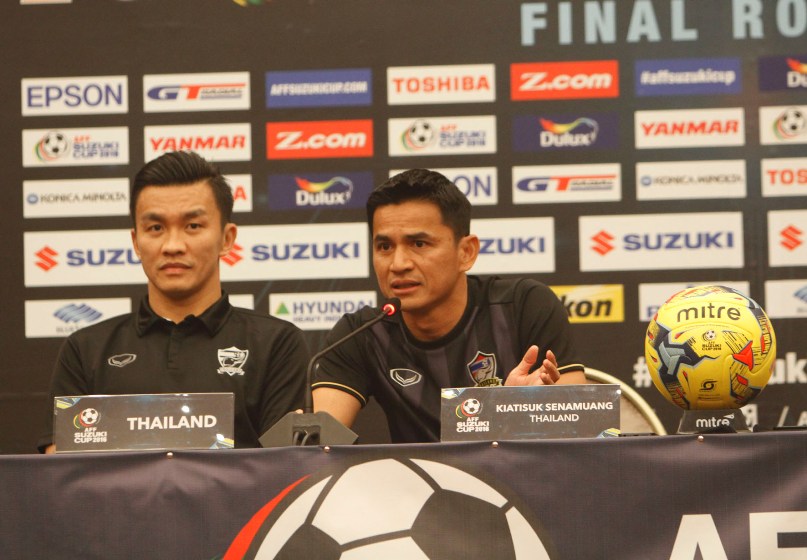 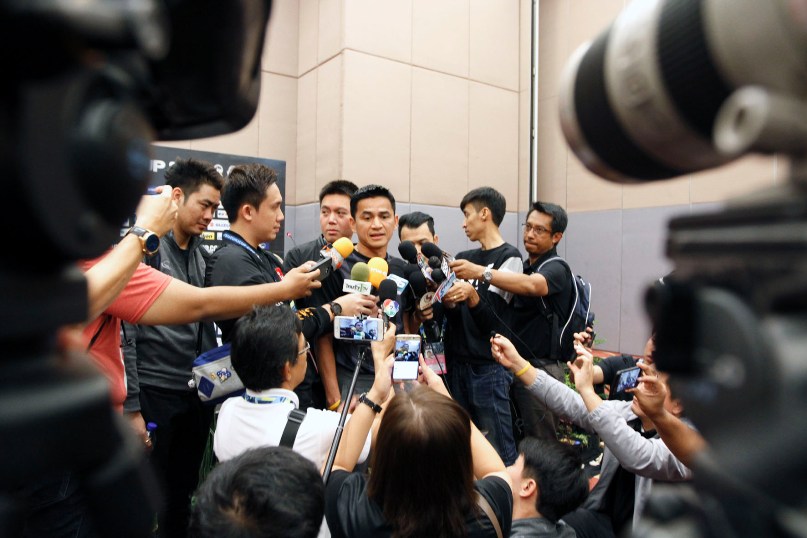 Thailand coach Kiatisuk “Zico” Senamuang says his team will face its toughest match of the 2016 AFF Suzuki Cup when they clash with Indonesia in the first-leg of the final tomorrow night.

It is a prediction that will surprise very few as the match will be played at the Stadion Pakansari in Bogor on Indonesian soil. It is where the Garudas recorded a shock victory 2-1 over one of the tournament favourites, Vietnam, in the first-leg of their semi-final.

The game is also a repeat of the opening match of this year’s AFF Suzuki Cup which Thailand won 4-2 in the Philippines. Interestingly though it is the only game in the tournament in which the Thais conceded a goal.

“It is the key match for us. We have great respect for the Indonesian side who will be very hard to beat here in Bogor,” said Kiatisuk, who led Thailand to victory two years ago in the AFF Suzuki Cup.

The stadium has a capacity of 30,000 and an intense and intimidating army of Indonesian supporters will greet Thailand when they step out onto the pitch for one of the biggest matches in their history.

A good result in the first leg, which kicks off at 7pm local time, will put the Thais in a strong position heading into the final leg ­­- to be played at the Rajamangala Stadium in Bangkok on Saturday.

The War Elephants are bidding to win the AFF Suzuki Cup for a record fifth time and are unbeaten this year with five wins in the event.

“We know how dangerous Indonesia can be, we have seen what they can do. They did so well to beat Vietnam in the semi-final,” added the Thai coach.

His side defeated Myanmar 6-0 on aggregate in their semi-final.

“Everyone in the team is ready to play,” he said when asked about team selection at today’s pre-match press conference.

“Tomorrow night’s game will be a great celebration of football for Southeast Asia and I hope the fans will be able to enjoy it.”