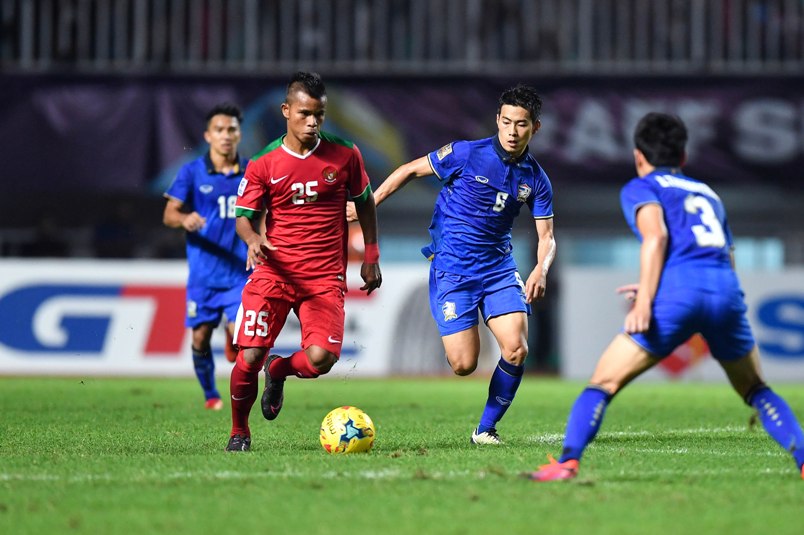 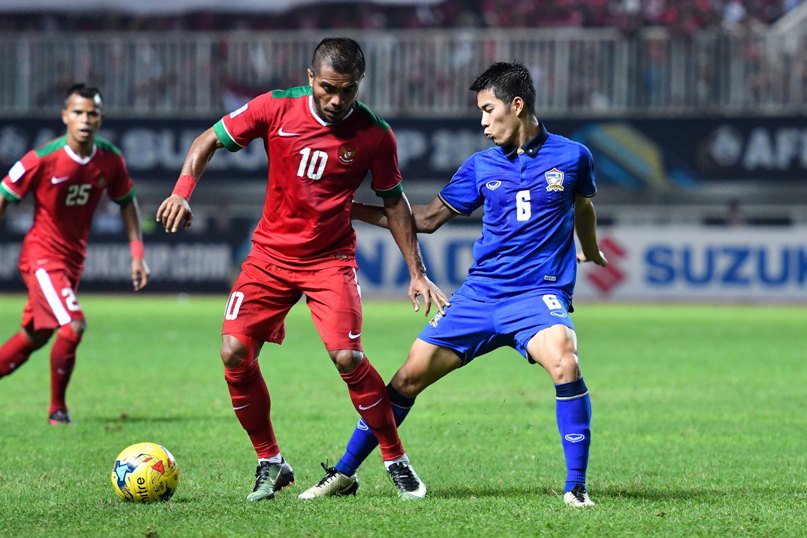 The match is far from over and Thailand head coach Kiatisuk Senamung was a picture of confidence last night in spite of the 2-1 loss his team suffered in Final 1 of the AFF Suzuki Cup at the Pakansari Stadium.

Even though Thailand were the first to hit the back of the net when Teerasil Dangda puts them in front, the Indonesians buoyed by their over-zealous fans came back with two goals off Rizki Pora and Hansamu Pranata.

Will the one goal advantage be enough Indonesia for the return tie at the Rajmangala Stadium in Bangkok?

“The first goal was a deflection while the second came out of nowhere,” said Kiatisuk afterwards.

“The fans in Bogor were really something but I believe that we still have the chance for the return tie in Bangkok. The game is still very much alive.”

The loss for Thailand was their first in the AFF Suzuki Cup competition this year after sailing through the group stage and then thumping Myanmar in the semi-finals.

And while Thailand maybe confident playing at home at their talismanic Rajamangala Stadium – the venue where they held Asian champions Australia to a draw just last month in the qualifiers – still the oft-lackadaisical defending need to be tightened up.

For the moment though, Indonesia are riding the momentum of victory and provided they can hold their own in Bangkok, there might be a chance yet for Alfred Riedl to erase the bitter memories of having failed twice before.