Home 2021 ASC2020: Vietnam aim for result; Malaysia to work on the transition 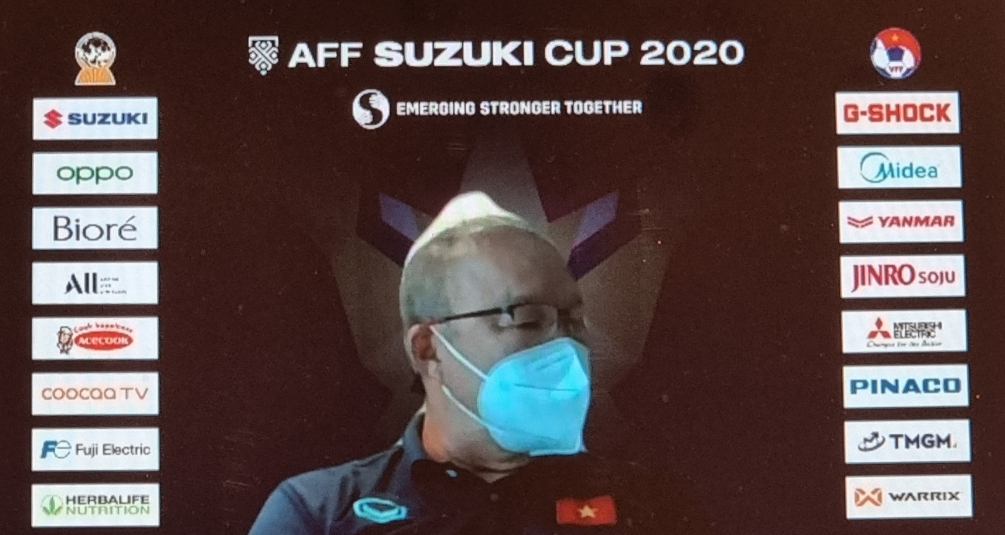 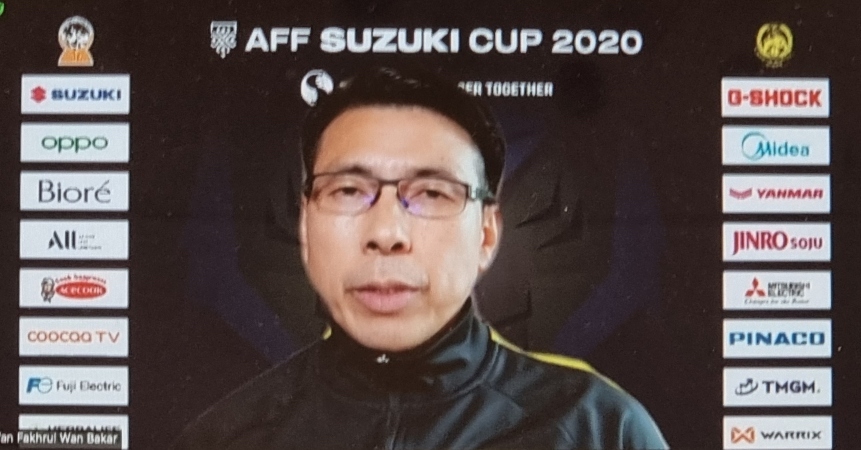 Vietnam will be going all out for the result while Malaysia will be working on the transition when the two sides repeat their clash in the final at the last edition in the crucial Group B tie of the AFF Suzuki Cup 2020 tomorrow night at the Bishan Stadium.

With three points to their name following their 2-0 win over Laos in the opening game, Vietnam know that it is crucial to their campaign to beat the Malaysians to make sure of their title defence.

“Our preparation is normal against Malaysia, there’s nothing special we are working on. The important factor is the result. We need to win to make sure of our continued campaign in this tournament,” said Vietnam head coach Park Hang-seo.

“It is difficult to gauge by how many percent we will win this game.

Added midfielder Luong Xuan Truong: “it will be a tough game against Malaysia. It is difficult to play against them. Their strikers have the ability to be dangerous so we have to defend well.”

In the meantime, Malaysian head coach Tan Cheng Hoe said that the team will be concentrating on the transition between attacking and defending.

“The results between the teams have been very close over the years. Their way of defending is very strong. And many of their players have improved tremendously in terms of technical and tactical ability,” Cheng Hoe said.

“But we have to concentrate on the transition between attacking and defending and vice versa.

“We have to focus every moment and we have to find ways to get a good result against Vietnam. It will be close.”