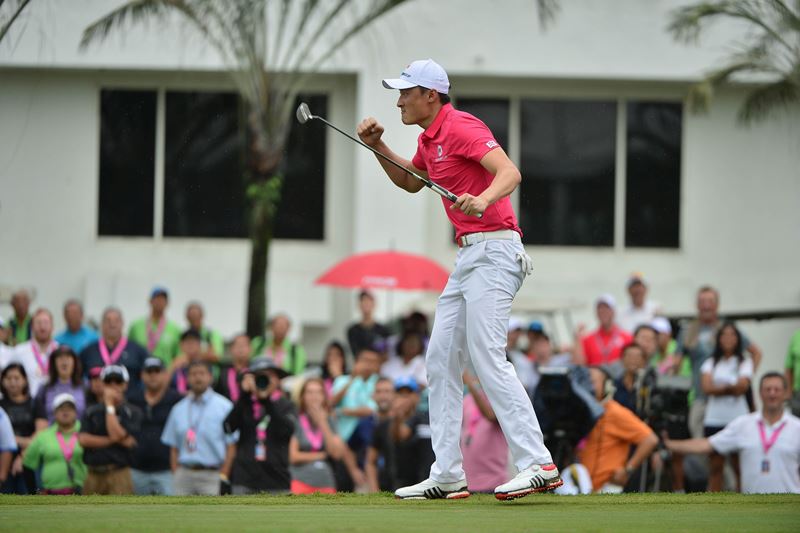 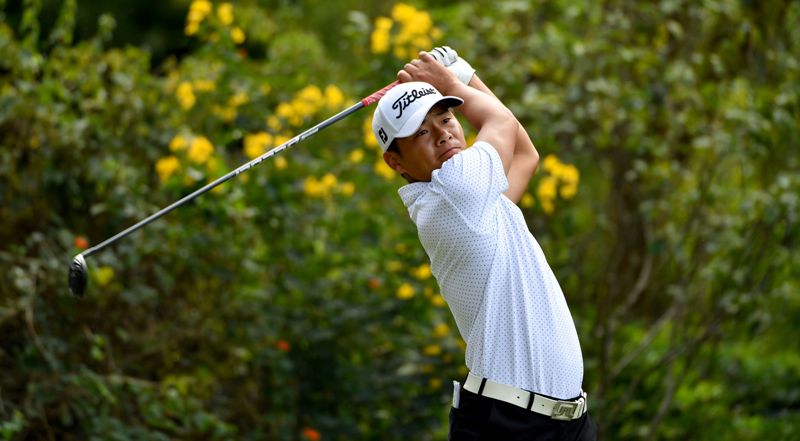 The 24th Volvo China Open, which will be held at the prestigious Beijing Topwin Golf and Country Club for the third consecutive year this April, will now be tri-sanctioned between the China Golf Association, the European Tour and the Asian Tour, after an agreement was reached with the tournament’s stakeholders.

The storied event will offer a lucrative prize purse of RMB 20 million (approximately US$3.15 million) when it gets underway from April 26 to 29, 2018.

The Beijing Topwin Golf and Country Club, which opened in 2011 as an exclusive private members’ club, now ties the record set by Beijing International Golf Club for hosting the Volvo China Open on the most occasions in the Northern China area.

Zhang Xiaoning, President of the China Golf Association said that he was very pleased to see Topwin chosen to once again host China’s National Open.

“The previous two editions of the Volvo China Open ended in dramatic fashion so the Topwin course is clearly a challenge for all of the players, and only the best player on the day will win,” said Mr. Zhang.

“Li Haotong realized a dream by winning his first European Tour title at Topwin and he has gone on to prove that he is capable of winning more events on the European Tour.

“Everyone in China was proud of him when he won in 2016, and he then went on to represent the nation at the Rio Olympic Games with Wu Ashun, who also won the Volvo China Open in Shanghai in 2015.”

Shi Lin, President of Beijing Topwin Group said that the staff and the members of the prestigious club are both proud and excited to know that their beloved golf course will once again host the National Open.

“It is indeed an honour for us to be in the position of hosting China’s most prestigious golf tournament for the third straight year,” said Mr. Shi. “We all know how challenging our golf course really is and it’s good for TV viewers around the world to be able to see for themselves that courses in China are just good as courses in other countries that have a much longer history of the game.” 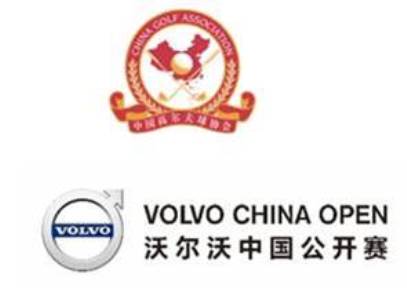 Champions of the two previous events held at Topwin – Li Haotong and Alex Levy, also broke records thanks to their victories, with Li becoming the youngest winner of the event in 2016 and Levy becoming the first player to win the event twice (2014 and 2017).

Victory at the 2016 Volvo China Open at Topwin earned Li a two-year exemption to the European Tour, which saw the talented 22-year-old gain a wealth of experience by competing with Europe’s best players.

Last month, Li won his second European Tour title by overcoming the former World Number One and four-time Major winner, Rory McIlroy, in the final round of the Dubai Desert Classic, earning his place in Chinese golfing history by becoming the first male player from the world’s most populous nation to enter top 50 on the Official World Golf Ranking.

“This year’s event precedes the May 1st public holiday and is expected to see large numbers of spectators attracted to witness the stars of the European and Asian Tours, and also the rising local talent of Chinese golf,” said Mr. Shi.

The 24th staging of the Volvo China Open will be the Swedish brand’s 137th title sponsorship in men’s professional golf and the company’s 87th on the European Tour.

This year will see the 15th staging since the tournament became a European Tour event in 2004. It is also Volvo’s longest-running current golf sponsorship.

“We are very proud of our relationships with the Asian Tour and the China Golf Association so we are delighted to extend the tri-sanctioning of the Volvo China Open,” said Keith Pelley, Chief Executive of the European Tour.

“This tournament is a really important one for the European Tour and we are determined to continue building our profile in China, especially after Li Haotong – a former winner of this event of course – became the first Chinese male golfer to break into the top 50 in the world.”

“We greatly appreciate them including us in this outstanding tournament.  We’d also like to thank title sponsors, Volvo, for their terrific support to involve the Asian Tour and our talented players in their flagship golf property,” added Burack.

Sven De Smet, Chairman of Volvo China Open Board commented that this year’s event is expected to be even more popular with increased galleries than in previous years.

“With the Volvo China Open now on Asian Tour schedule it will definitely bring the event to a higher level and will yield higher world ranking points,” said Mr. De Smet.

“Volvo was one of the earliest sponsors of both the European Tour and the Asian Tour. Our long-term investment in professional golf has created a model of mutual benefit in the history of sports sponsorship.”