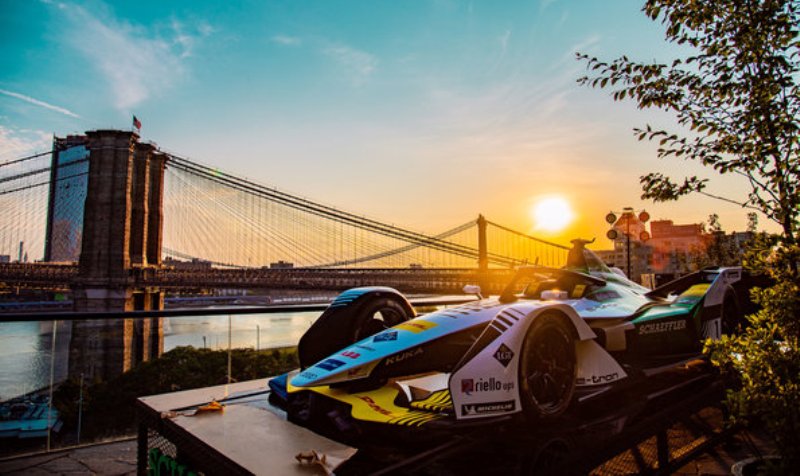 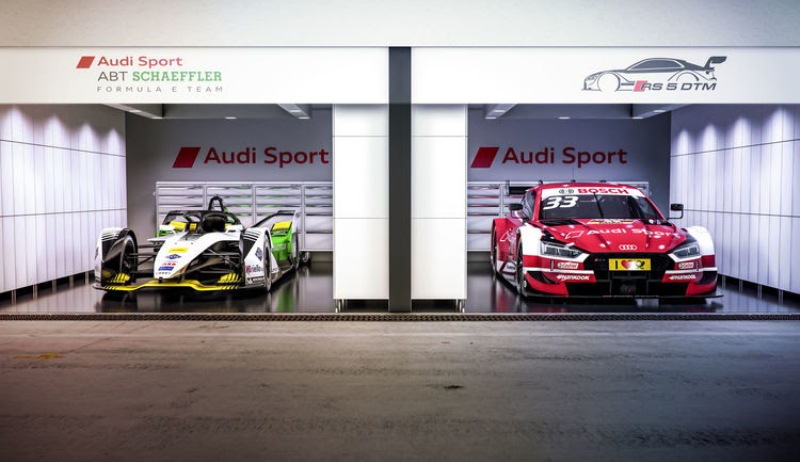 In 2019, Audi will continue to compete with electric power in motorsport. At the same time, the manufacturer will prolong its factory-backed commitment in the popular DTM touring car series.

In the 2017/2018 season, Audi was the first German automobile manufacturer on the Formula E grid. Having scored four victories and a total of eleven podiums after twelve races around the globe, Audi Sport ABT Schaeffler claimed the teams’ championship. The commitment in the fully electric racing series that is currently experiencing a boom with the participation of other manufacturers and partners forms the electric pillar of the brand’s motorsport involvement.

Furthermore, Audi will continue to be active in the DTM and gripping motorsport with internal combustion engines in the future. Next year, the DTM will see one of the most radical changes in its more than 30-year-history: In 2019, modern four-cylinder turbo engines will be introduced. In addition, the so-called “Class One” being driven by the DTM and the Japanese Super GT will make its debut.

The new regulations will make it possible to field the cars in both championships. It provides the basis for the joint races to be held for the first time starting in 2019 and increased internationalization. Following Mercedes-Benz’ exit, a minimum of three brands being represented from 2020 on at the latest will be the prerequisite for Audi’s continuing DTM commitment.

“In Formula E, we’re demonstrating Vorsprung durch Technik in e-mobility,” says Peter Mertens, Member of the Board of Management, Technical Development, AUDI AG. “At the same time, we continue to further develop our internal combustion engines. Four-cylinder turbo units with two liters of displacement provide a good mix of performance and efficiency. They are the most important engines worldwide and will be used in Class One starting in 2019. As a result, the DTM – just like Formula E – will receive an increased reference to production development.”

Head of Audi Motorsport Dieter Gass: “I’m convinced that we’re well positioned with our two commitments. On winning the teams’ championship in Formula E immediately in our first year, we proved our expertise in e-mobility. Obviously, we intend to live up to this success and prevail against the numerous new competitors. In the DTM, thanks to forward-thinking technologies like the new turbo engines, we continue to see major potential. Concerning the third manufacturer this will require, I have great confidence in DTM boss Gerhard Berger bringing this competitor to the grid for 2020 at the latest.”