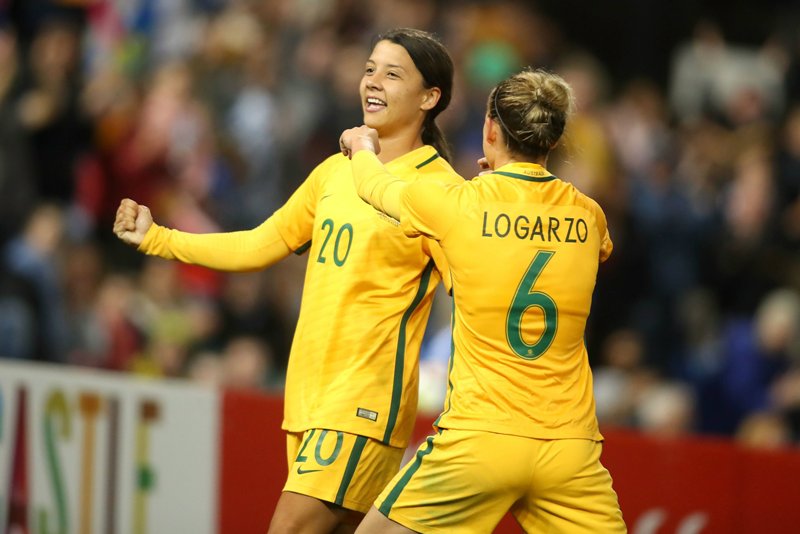 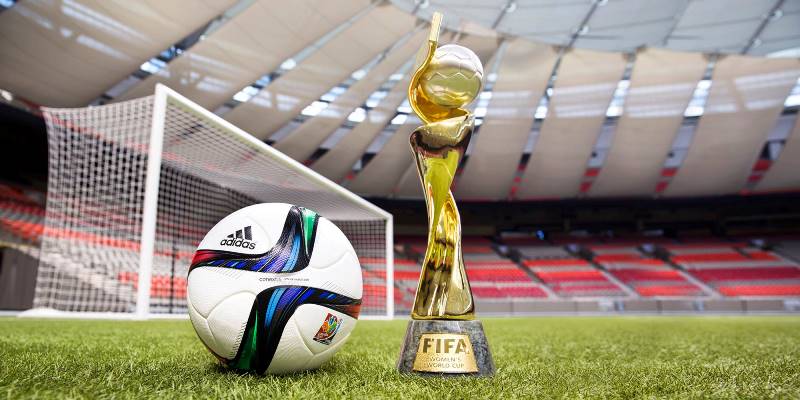 Australia’s bid to host the 2023 FIFA Women’s World Cup has been boosted to the tune of 4 million AUD in government funding, following an announcement in Canberra.

The renwed support follows an initial outlay of 1 million AUD in June 2017.

If Australia’s bid is successful, the nation will become the first AFC Member Association outside of China – who hosted in 1991 and 2007 – to stage the world’s largest women’s football event.

“We welcome the partnership of the Australian Government in our bid to host the FIFA Women’s World Cup in 2023 and thank the Prime Minister, Malcolm Turnbull and his ministerial colleagues for the strong support they have provided,” he sad.
“We believe that hosting the world’s biggest women’s sporting event, the FIFA Women’s World Cup, would bring enormous benefits to the Australian community, not only promoting healthy, active lifestyles but inclusion and gender equality.
“We also believe hosting the tournament in 2023 would provide economic benefits and years of trade and diplomatic opportunities for Australia.  The last FIFA Women’s World Cup, hosted by Canada in 2015, was attended by 1.35 million people and had a global television audience of 764 million, with 80 million of those in China,” he concluded.
The host for the 2023 FIFA Women’s World Cup is set to be announced in 2019. – www.the-afc.com