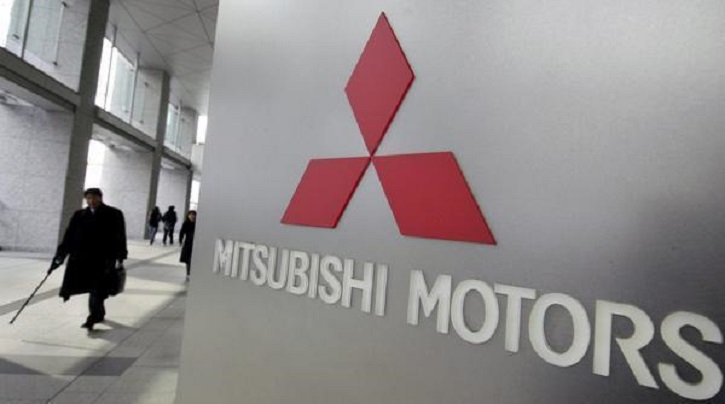 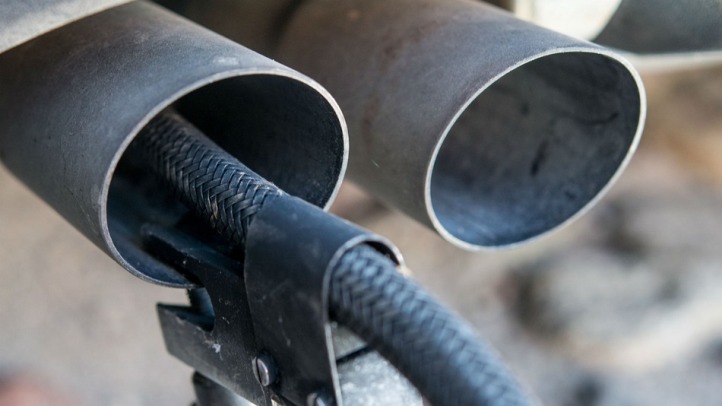 Japanese automaker Mitsubishi on Wednesday admitted it falsified fuel-efficiency tests in more than 600,000 vehicles, after reports of misconduct sent its Tokyo-listed shares crashing.

The embarrassing revelation comes in the wake of a massive pollution-cheating scandal at Volkswagen that erupted in September and which the German giant is still struggling to overcome.

It also marks the latest blow for Japan Inc after auto parts giant Takata was hammered by an exploding air bag defect blamed for at least 11 deaths, and as Toshiba tries to recover from a huge accounting scandal.

Mitsubishi said it would halt production and sales of the affected vehicle models — mini-cars sold in Japan — and warned that the number of affected vehicles would likely rise.

The maker of the Outlander sport utility vehicle also said it would investigate cars it sold overseas.

He added that the test was “different” from one required by Japanese law, and warned that the automaker’s bottom line would take a hit.

“This is not a simple problem and we need time (to assess the impact),” Mitsubishi’s top executive said.

“But I’m sure there will be an impact. The damage will be big.”

The problem affected about 625,000 vehicles, including mini-cars “eK Wagon” and “eK Space”, and the “Dayz” and “Dayz Roox”, which Mitsubishi produces for rival Nissan.

“We’ve always thought that the VW (Volkswagen) emissions scandal would rumble on and now it looks like the dodginess is not confined to the German carmaker,” said Joe Rundle, head of trading at London-based ETX Capital.

“Mitsubishi’s bombshell that it’s been falsifying…tests calls into question whether we have a much larger industry-wide scandal on our hands.”

The rigged figures were discovered after Nissan found inconsistencies in fuel-economy data and reported it.

A Nissan spokesman declined to comment on the future of the automaker’s business relationship with its smaller rival, saying “our focus is on our customers”.

Mini-cars, or kei-cars, are small vehicles with 660cc gasoline engines that are hugely popular in the Japanese market, but have found little success abroad.

Mitsubishi sold more than a million vehicles at home and overseas in its latest fiscal year.

“Taking into account the seriousness of these issues, we will also conduct an investigation into products manufactured for overseas markets,” the carmaker said in a statement.

“In order to conduct an investigation into these issues objectively and thoroughly, we plan to set up a committee consisting of only external experts. We will publish the results of our investigation as soon as it is complete.”

“This may be different from Volkswagen’s issue, but the market has become very sensitive to such kind of news,” Seiji Sugiura, an analyst at Tokai Tokyo Research Center, told Bloomberg News.

“It may have a similar impact in terms of sales and the company’s reputation.”

The fall in Mitsubishi’s stock was its biggest one-day plunge since 2004.

At that time, Mitsubishi was struggling to launch a turnaround as it teetered on the edge of bankruptcy, hit by a lack of cash and a series of huge recalls linked to serious defects.

Volkswagen has been hammered by a global scandal that erupted when it emerged that it had installed emissions-cheating software in 11 million diesel engines worldwide.

The costs of the scandal are still incalculable but are expected to run into several billions of dollars as a result of fines and lawsuits.

South Korean automakers Hyundai and Kia in 2014 agreed to pay $100 million to settle a US government investigation into exaggerated fuel efficiency on 2012 and 2013 car models sold in the United States. – Agence France-Presse