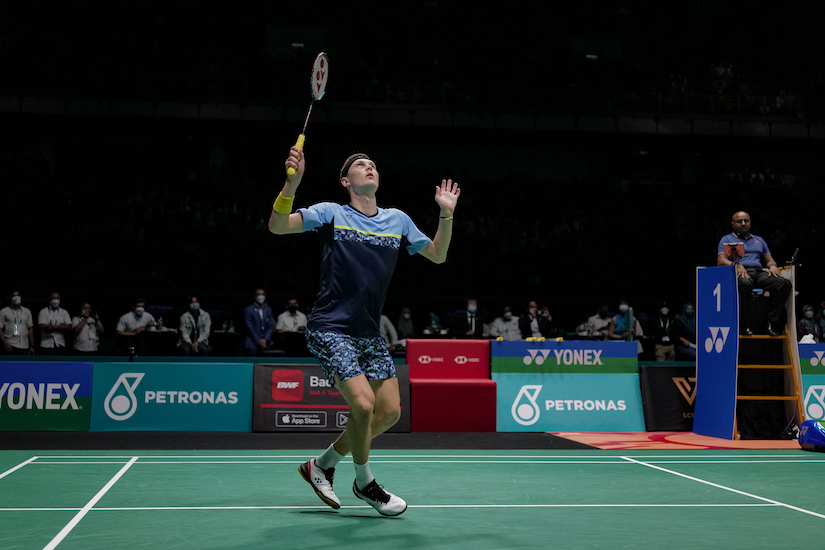 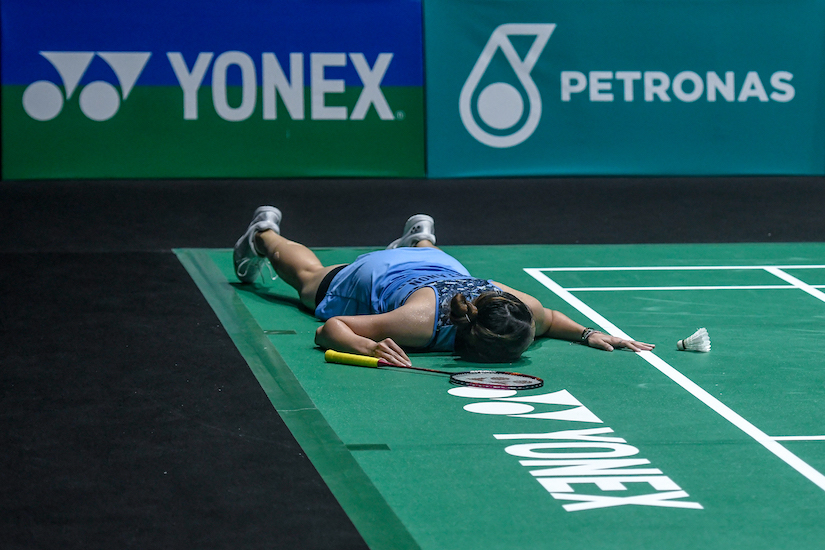 Viktor Axelsen’s dominance in all Super Series championships this year is expected to continue after the Danish player won the PETRONAS Malaysian Open in style after beating Japanese champion Kento Momota in straight set, 21-4, 21-7.

It took the current world No. 1 from Denmark only 34 minutes to dump Momota who had a difficult time countering Axelsen’s agility in the final that was played at the Axiata Arena in Bukit Jalil today.

Incidentally, of the 17 meetings since the two have had since 2014, this was only Axelson’s third win over Momota (who racked up 14 victories).

But Axelsen’s performance since becoming the 2020 Olympic Games champion in Tokyo is also undisputed with the Dane having now notched 32 victories throughout his career in world badminton – including three consecutive championships since last month (Indonesian Open, Indonesia Masters and Malaysian Open).

“Momota is still a great opponent and I’m sure he will bounce back after this,” said Axelsen, who took home a pay cheque of US$47,250 in cash as the Malaysian Open champion.

In the women’s singles, Thailand’s Ratchanok Intanon emerged champion after a tough battle against world No. 4 from China, Chen Yu Fei that saw the match stretched to rubber with a score of 21-15, 13-21, 21-16. 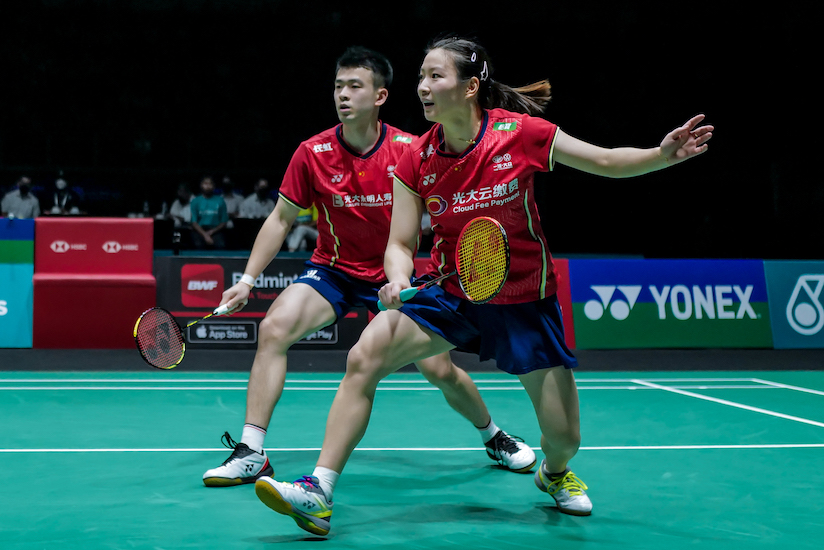 Earlier in the mixed doubles competition, world No. 2 from China, Zheng Si Wei-Huang Ya Qiong emerged champion by beating Thai duo Dechapol Puavaranukroh-Sapsiree Taerattanachai, who is also the current world No. 1 pair, with a straight-set result of 21-13, 21-18.

The newly paired Indonesians had previously beaten the Chinese pair during the Indonesian Open last month in the final as well.