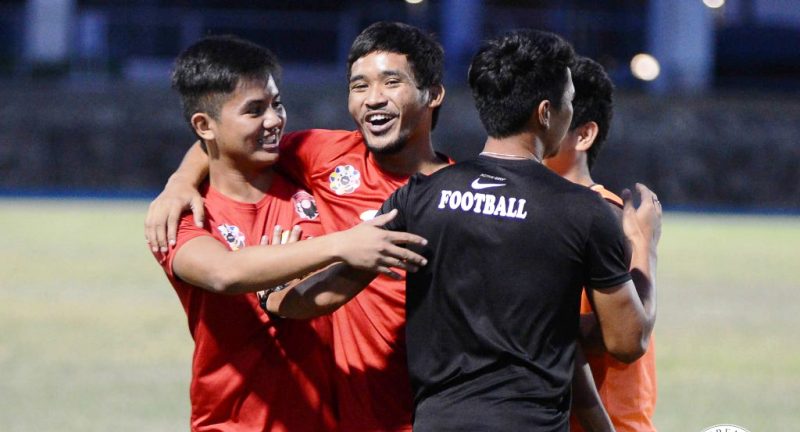 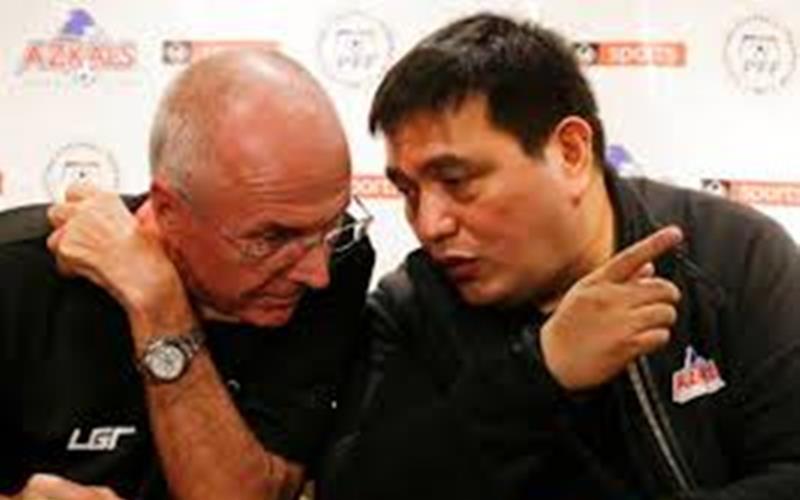 The Azkals Development Team (ADT) will take part in the Philippines Football League 2020 as a guest team so as to allow players from the recent SEA Games to further develop their skills.

“This is one of the answers to the clamor to improve our players before they get into the senior team,” said Azkals team manager Dan Palami.

Among the notable recruits of the squad to be handled by Serbian coach Goran Milojevic is former UAAP MVP Jarvey Gayoso, who skipped his final year of eligibility at Ateneo.

Palami has also opened the door for former national team players, including Curt Dizon and Marvin Angeles, who are trying to get back into top form as they wait for offers from other clubs.