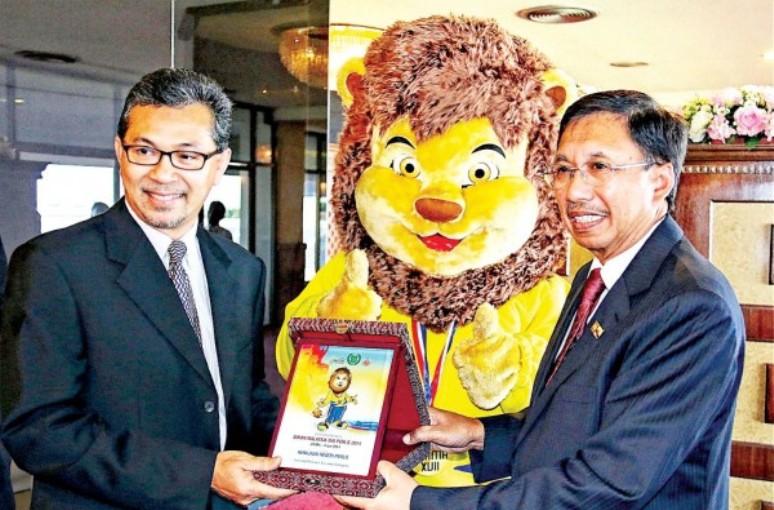 THE SULTANATE of BRUNEI formally received an invitation to participate at next month’s 17th SUKMA in Perlis from YB Azlan Man, the Menteri Besar of Perlis.

The Perlis delegates were then taken for a tour in the newly opened sports gallery as well as the Royal Regalia in the capital, before having dinner at the Royal Brunei Polo and Riding Club in Jerudong.

Brunei’s participation at the SUKMA in Pahang in 2012 ended only with one bronze medal, while last year in Kuala Lumpur, the sultanate side gave it a miss.