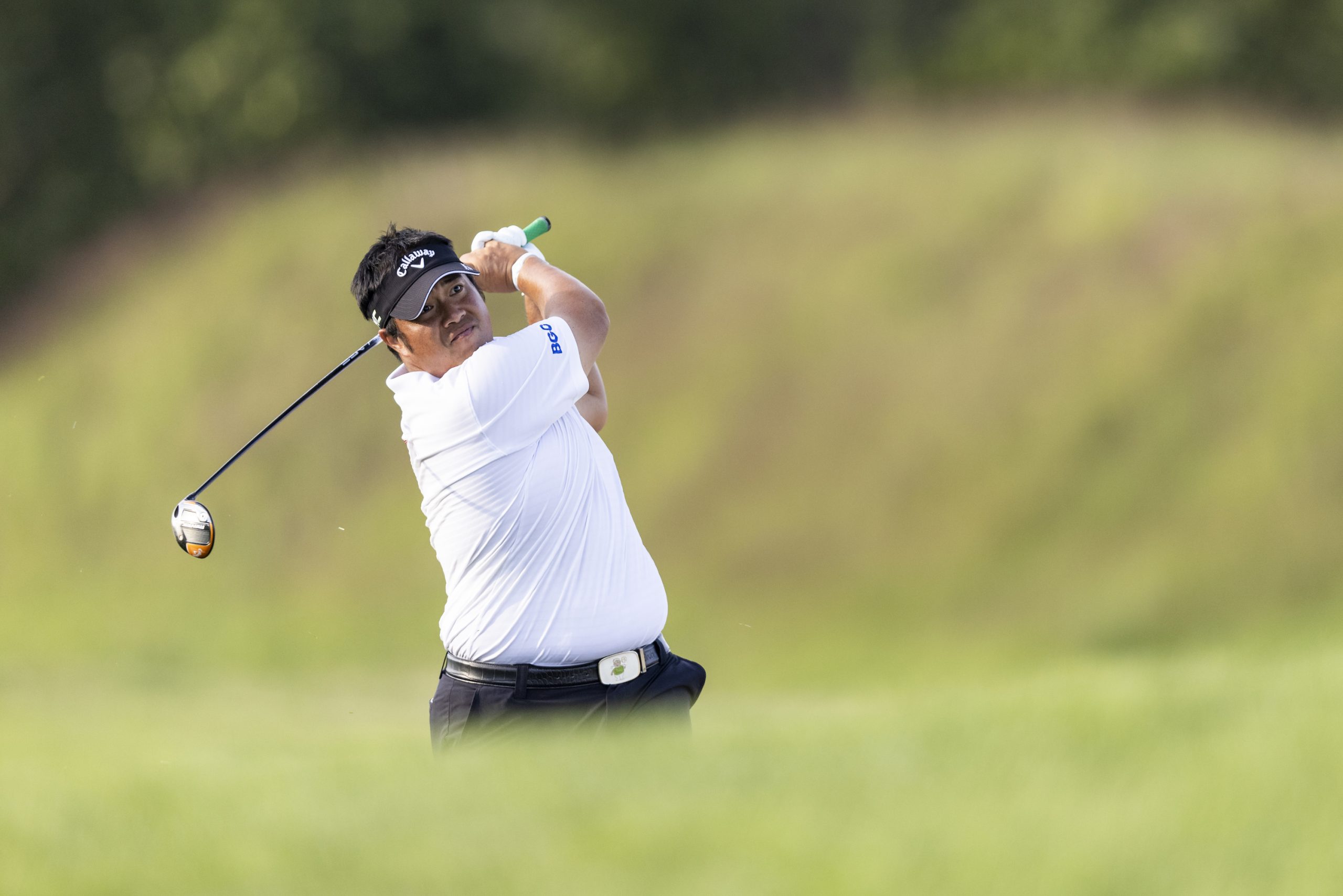 Thailand’s Kiradech Aphibarnrat hopes to ride on a welcome return to form by producing a strong performance at the Fortinet Championship, the first tournament of the PGA TOUR’s 2021-22 season this week.

The 32-year-old enjoyed his best finish in over two years last weekend after coming in tied second behind winner Billy Horschel at the European Tour’s BMW PGA Championship in Wentworth, England. It snapped a frustrating period in his career that saw him feature in the world’s top-30 not long ago.

“I think I feel really free. I got freedom after I got my PGA TOUR card back again. I still got my European Tour card in the pocket for next season, so there’s nothing to lose. Go out and enjoy the game, swing it freely, don’t have any stress or putting a lot of pressure on myself. Just want to enjoy the way I’m hitting balls, the way I’m moving the ball around and got a very good result,” said Kiradech.

“I think it’s been a really difficult two years. Playing against injury is not always good. After COVID hit, going back to Thailand and being stuck in the country for eight months and not playing much golf, I couldn’t get any momentum. And I just can’t control the nerves every time I came back out. I didn’t enjoy the game, didn’t enjoy the way I was working in the last two years but now, it’s a totally different story. Playing with freedom is the best thing you want to do in this game.”

As the only Thai golfer on the PGA TOUR, Kiradech finished outside the top-125 of the FedExCup ranking last season and needed to compete in the pressure-packed Korn Ferry Tour Finals, a three-tournament series, to regain his membership through a top-25 finish in the points list. He believes his title run at Wentworth which saw him bookend his week with with a pair of 64s was just the reward for the hard work he has put in with coaches Pete Cowen and Mike Walker.

“I’ve played solid golf the last three months. It’s good to start a new season on the PGA TOUR with fresh form and being comfortable, really confident going into the first week of the season,” said Kiradech, whose world ranking rose from 516th to 195th following last week’s exploits.

World No. 1 Jon Rahm headlines the field at Silverado Resort & Spa (North) course this week which includes reigning Masters winner Hideki Matsuyama, Will Zalatoris, who was named the 2021 Rookie of the Year on Monday, Korea’s Si Woo Kim, Webb Simpson and Kevin Na.

Due to his current lower TOUR status, the big-hitting Thai star, who is nicknamed Asia’s John Daly, knows that strong finishes in the early portion of the new season are needed to enhance his playing opportunities ahead of the next 12 months.

“I know I have to start well to get the reshuffle, to get back on almost full status again. But I think it’s a good timing when I feel I’m playing well and all I need to do is make sure I have enough gas in the tank. I’ve been playing a lot of golf, like six, seven in a row traveling around the world. I’ll carry a lot of confidence into this week. Hope to get a good start and then get a good reshuffle,” he said.

Kiradech revealed the right knee injury sustained during the 2019 Masters Tournament is not fully 100 percent recovered. “I would say it’s about 70, 80 percent better. It’s not going to get 100 recovery as long as I’m still playing, still walking, still working hard, but I think it’s good enough to play this game now,” he said. 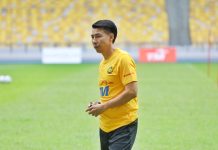 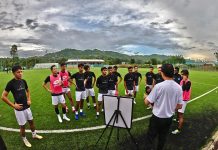 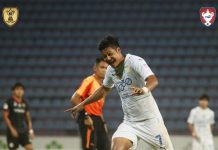