Home 2021 Back to back Hun Sen Cup crown for Visakha 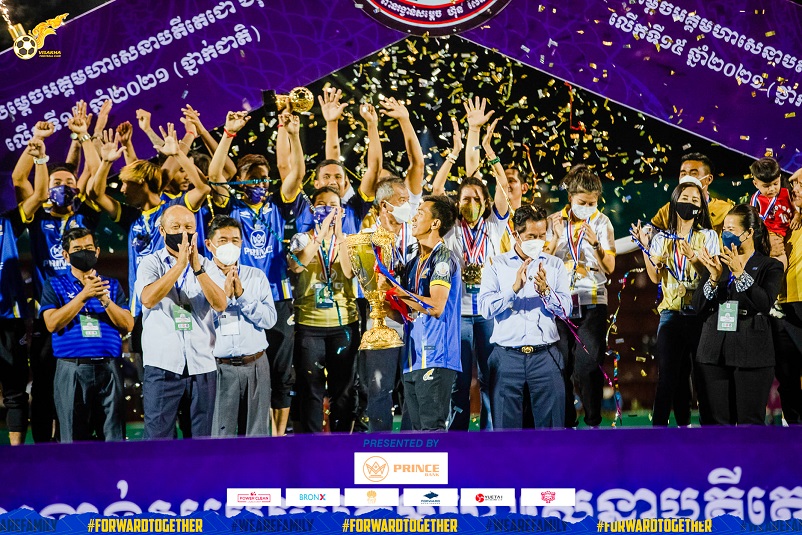 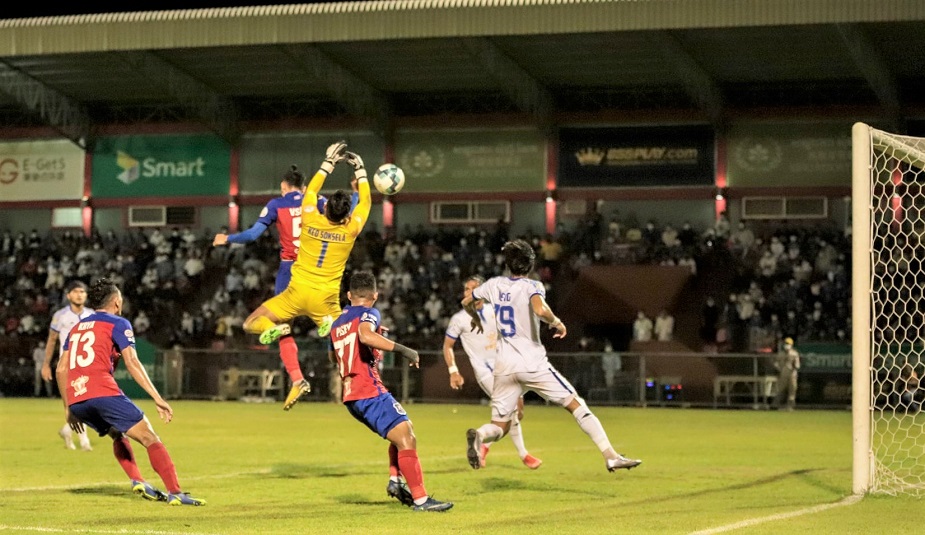 Visakha FC picked up their second Hun Sen Cup title in two years when beat Preah Khan Reach Svay Rieng FC 5-4 in the penalty shootouts in the final that was played at the RSN Stadium last night.

It was a pulsating performance from both teams with Visakha having to pull out all the stops as they came back twice to force the game into the lottery.

Following a first-half deadlock, veteran Park Mony Udom finally pushed the crowds off their seats with the lead for Svay Rieng in the 52nd minute.

But Visakha were just too determined as Wut Tola then struck in the equaliser in the 72nd minute to force the match into extra time.

Just five minutes into additional time, Chou Samnang fired Svay Rieng back in front before Ouk Sovann then slammed in the second equaliser five minutes later to force the game into the penalty shootouts.

And it would seem that Visakha had more of the composure from the spot to win the game 5-4 to pick up their second title of the Hun Sen Cup.