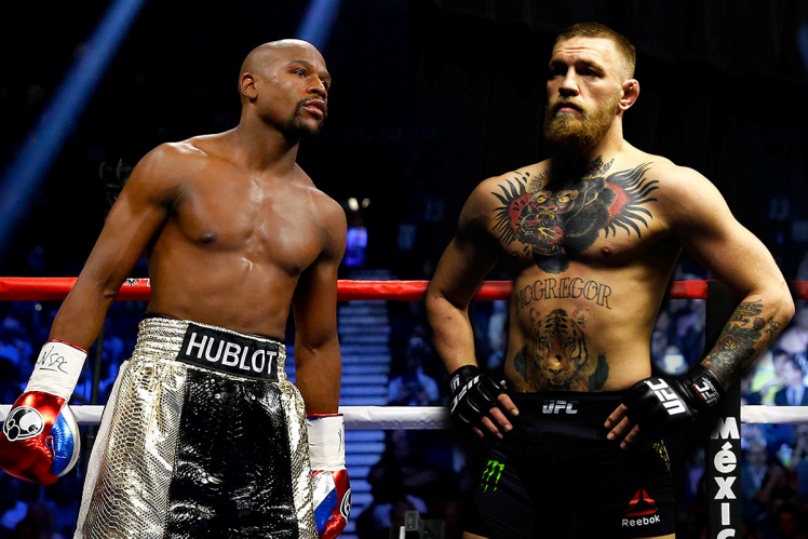 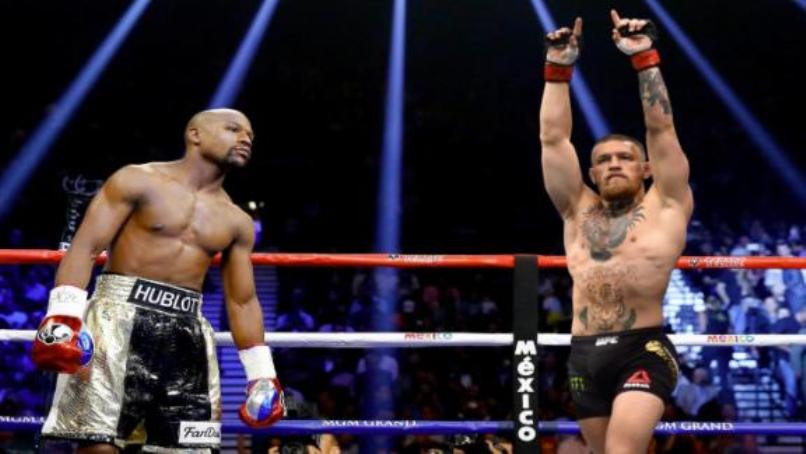 Promoter Kathy Duva says the Floyd Mayweather-Conor McGregor fight is “bad for boxing” and the backlash from the exhibition spectacle will likely dog the sport for years to come.

“Of course it’s bad for boxing,” said Duva. “It’s going to suck up all the air in the room.”

Boxing legend Mayweather and mixed martial arts superstar McGregor announced plans on Wednesday for a boxing showdown that could become one of the richest bouts in history. The fight will take place August 26 in the American boxing capital of Las Vegas.

“You’re all going to write about it. People will get all excited,” Duva said of the competition. “And the casual fans we always want to bring into the tent are going to be disappointed again.

“It’s going to be years before they want to see another boxing event,” she told the Los Angeles Times.

Mayweather, who is considered one of the greatest boxers of all time, is a heavy favourite against McGregor — who hasn’t boxed competitively in the ring since he was a teenager.

“It’s not a boxing event, it’s a spectacle,” said Duva, who is the promoter for Russian boxer Sergey Kovalev, who will fight Andre Ward in a world title light heavyweight rematch on Saturday.

“On the other hand, when this is over and this fight ends up the way I expect it will, the next time somebody asks me, ‘MMA or boxing, what’s the better sport?’ I’ll say, ‘We know who the bad asses are because Ronda Rousey and Conor McGregor just got their asses kicked by two boxers.’

“We’ll have that to cling to,” she told the paper.

There are some who think that if McGregor starts losing he might resort to throwing elbows and kicks at Mayweather, but the promoters of the fight say that won’t happen.

“It is in the contract,” said Dana White. “The fight is under the rules of boxing. There would be a lawsuit. If that ever happened, Conor would depart with a lot of money, and Conor likes money.”

White said plans are in the works to have the fighters go on a promotional tour of major US cities.

Since the fight was announced Mayweather has mentioned it just once via social media — as he appears to be more concerned about showing off his extravagant lifestyle.

He has launched something he calls the “Mayweather Challenge” because he is “tired of people on social media bragging they live a certain lifestyle when they don’t.”

Over the last few days, Mayweather has made a point of using his Twitter and Instagram to show off his private jet.

That was followed by another video taken inside his “Rolls-Royce Phantom Limousine” as he boasts about his Patek Philippe gold watch while the camera pans down to show off his “Chinchilla” floor mats. – Agence France-Presse