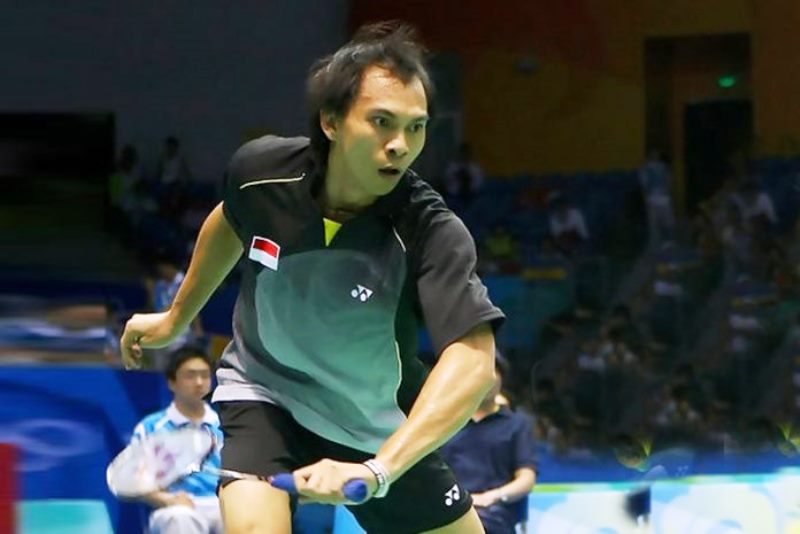 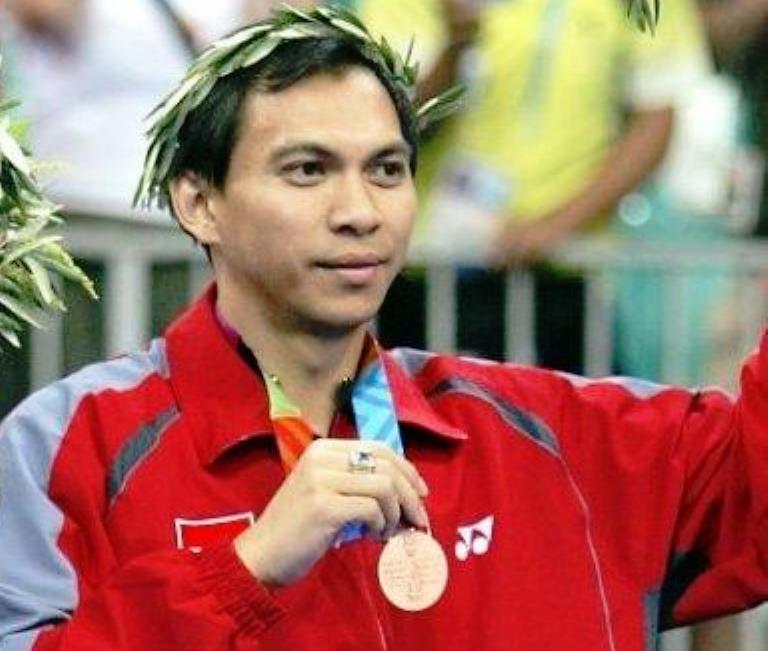 The BAM in a statement also announced a massive shake-up in the coaching structure with former international Chan Chong Ming taking over as the head coach of the women’s doubles previously headed by Rosman Razak.

Rosman and Hoon Thien How will assist Chong Ming.

Limpele takes over from another Indonesian Paulus Firman who is now the head coach of the mixed doubles with Teo Kok Siang as his assistant. He had a contract with India until the Tokyo Olympics but he quit recently, citing family reasons.

In another development Datuk Tey Seu Bock, until recently the women’s singles head coach has been moved back to the men’s singles where he will renew his partnership with Indonesia’s long-serving Hendrawan who is the head coach.

The new women’s singles head coach is Indra Widjaja with Loh Wei Sheng as his assistant. Indra had been the coach of the Korean national team before.

BAM president Datuk Seri Norza Zakaria said: ”we at the BAM will continue to look for avenues to beef up the coaching structure to further rejuvenate the national team.

“The extended time frame for the Thomas and Uber Cup Finals and the Tokyo 2020 Olympics will further motivate the players for the two big meets. Hopefully, the restructured coaching team will help our relatively youthful squad to realize their full potential and ultimately make the country proud.”

The Thomas and Uber Cup Finals are scheduled to be held in Aarhus, Denmark from Oct 3-11 while the postponed Tokyo Olympics will now be held from July 23-Aug 8, 2021.