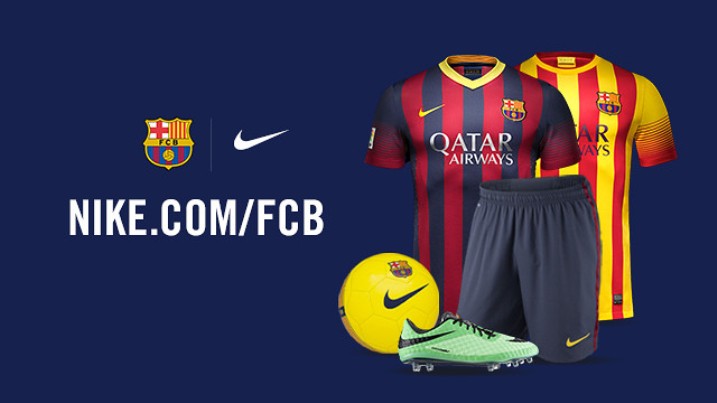 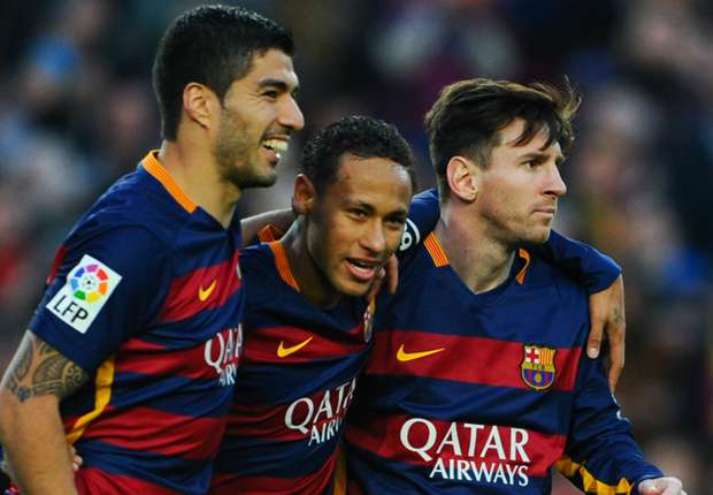 Barcelona agreed a “long-term” contract extension with American sportswear giants Nike on Saturday, which will reportedly see the Catalan club surpass Manchester United with the most lucrative kit-sponsorship deal in the world.

Barca said the details of the deal will be revealed and ratified at the club’s next general assembly. Catalansports dailies Sport and Mundo Deportivo reported, however, that the world champions could make up to a staggering 155 million euros ($174 million) a season.

“FC Barcelona and NIKE, Inc. have extended their current sponsorship deal, which was due to end on 30 June 2018,” Barcelona said in a statement.

“The long-term agreement is a landmark in global football and builds upon a highly successful partnership.

“The details of the agreement will be reported and will have to be ratified at the next Club General Assembly.”

A record-breaking deal with ease the strains on Barca’s finances with a 420-million euro renovation of their Camp Nou stadium due to begin in 2018.

Moreover, the club are reportedly set to announce an extension to Brazilian star Neymar’s contract — who is a key Nike-sponsored athlete — in the coming weeks.

“Through this new agreement with Nike we are extending a strategic alliance for the club, while also reinforcing our global position, hand in hand with the leading global sports brand,” said Barcelona president Josep Bartomeu.

“We are excited by this new agreement and are confident that we’ll be able to celebrate continued sporting successes together.”

Despite sealing a 24th La Liga title last weekend, Barca are yet to agree a shirt sponsorship deal for next season as talks with current sponsors Qatar Airways have stalled. – Agence France-Presse