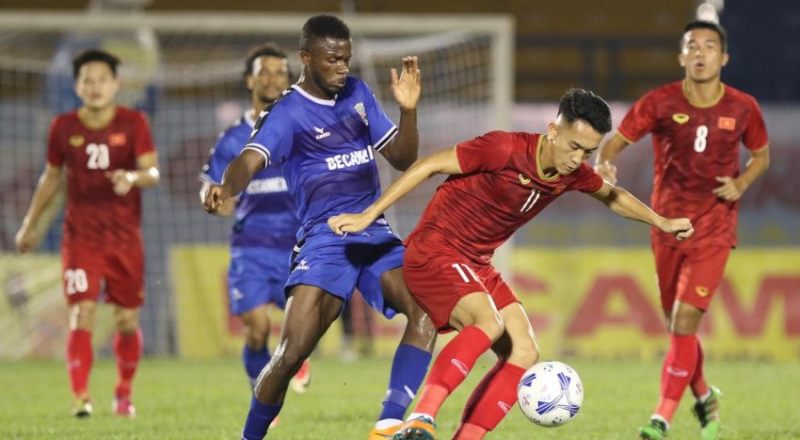 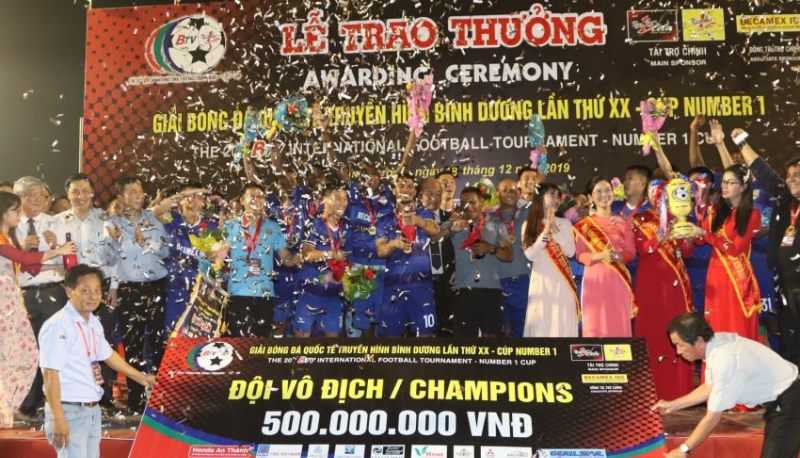 Becamex Binh Duong won the BTV Cup 2019 this week when they beat Vietnam Under-20 side 3-0 in the final that was played at the Go Dau Stadium.

The young Vietnam side tried to make a game of the exchange but they just could not create enough pressure on their opponents as Binh Duong had just too much experience.

Binh Duong were on target three times in the first half through Nguyen Trung Dai Duong, To Van Vu and Gustavo.

Binh Duong controlled the tempo into the second half as the Vietnam U20 continued to struggle all the way to the final whistle.