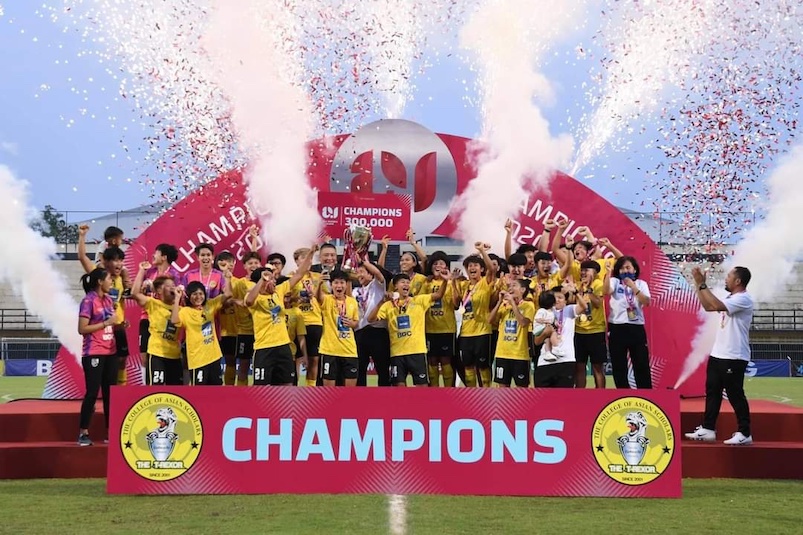 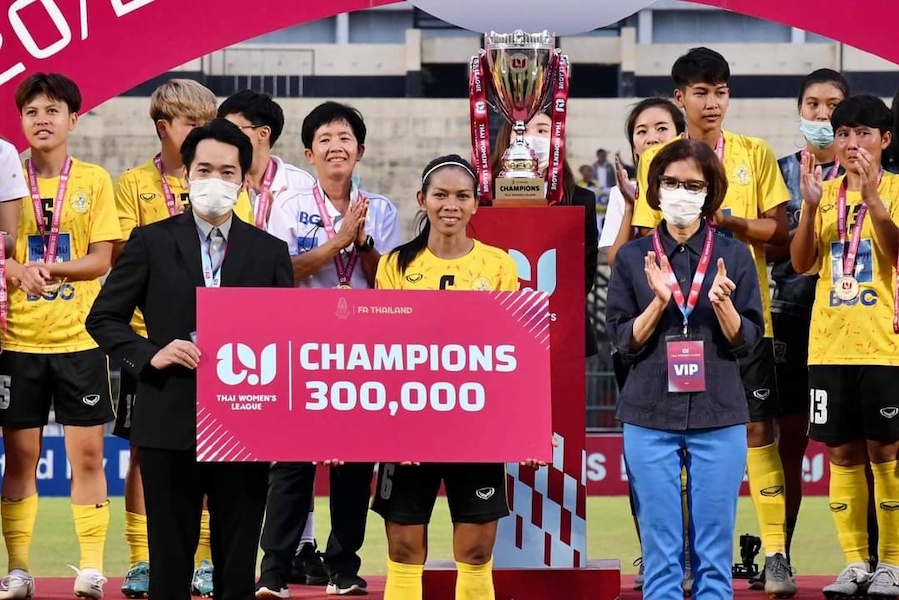 BG-College of Asian Scholars have been crowned champions of the 2020/21 Thai Women’s League.

At the end of six matches played, BG-College have picked up 16 points from five wins and one draw.

On second was Chonburi FA with ten points while Bangkok ended their campaign on third with nine points. 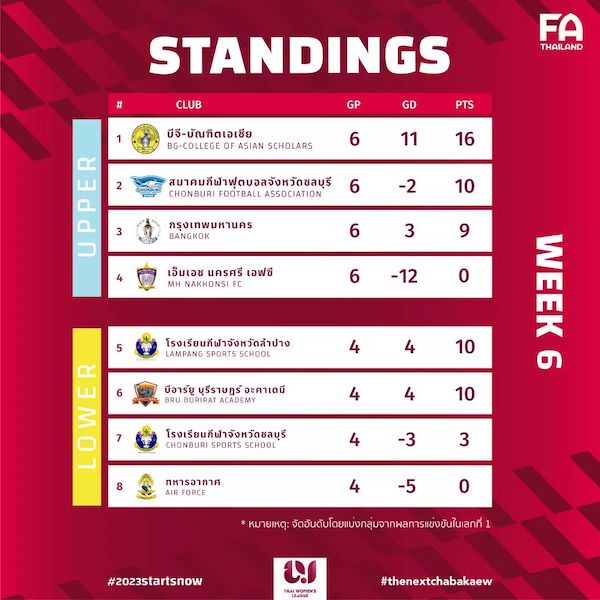