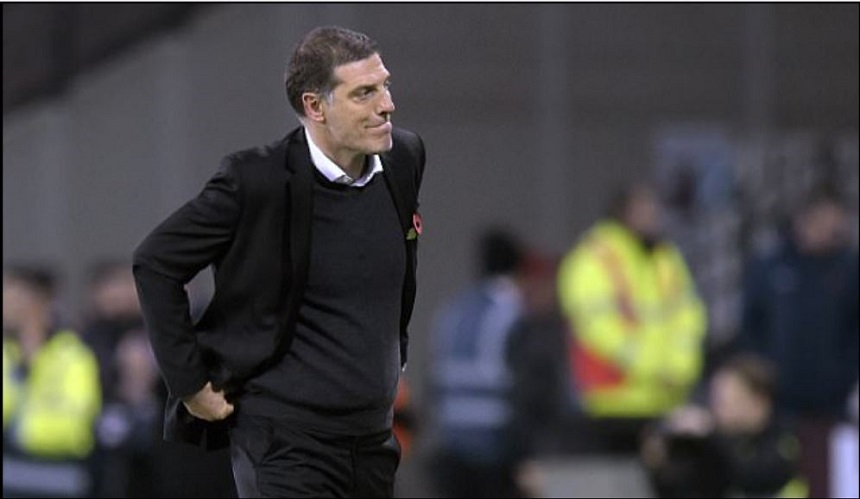 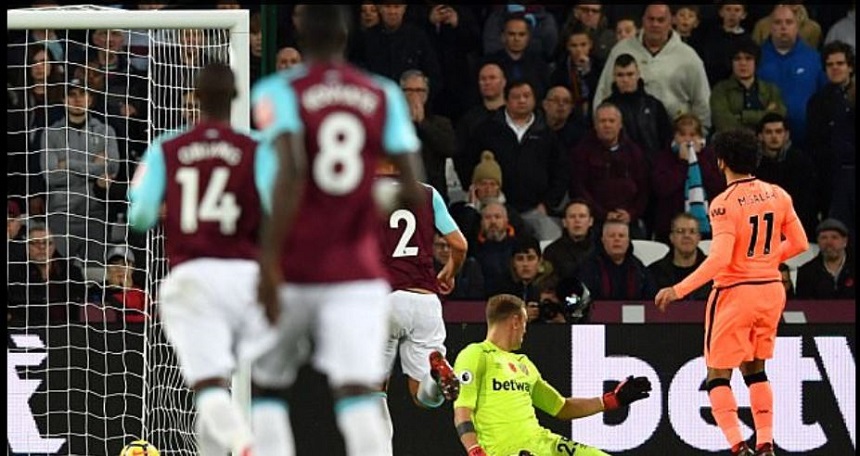 West Ham manager Slaven Bilic admits his side’s “naive” 4-1 thrashing by Liverpool could be fatal to his hopes of avoiding the sack.

Bilic’s side are just one point above the Premier League relegation zone after slumping to a dismal defeat at the London Stadium on Saturday.

With West Ham winless in their last four league games, Bilic heads into the international break fearing he might be on the way out.

Now Bilic is back on the brink and, while he insists he remains the right man to turn results around, he concedes Gold and Sullivan could be ready to wield the axe.

Asked if he thinks he will be given more time, Bilic said: “I don’t know. It’s hard for me to talk about that now

“Of course I believe in myself. I definitely don’t feel a broken man. I’m very strong.

“I believe in my dedication and my previous work. I know my value.

“On the other hand the situation for West Ham is not good. The club is above every individual and that includes me.

“Are we playing well? No, we are not. It’s me that has to take responsibility.”

Bilic was undermined by a sloppy West Ham display that saw the hosts fall behind after being caught out from their own corner.

Even when Manuel Lanzini gave West Ham a second half lifeline, Liverpool added their third within a minute before Salah completed the demolition job.

The meltdown triggered a barrage of abuse for Bilic and his players from West Ham’s furious fans.

Bemoaning his players’ failure to follow his instructions, Bilic said: “We conceded a couple of goals that had nothing to do with our game-plan.

“The first from our corner and the second from theirs. It’s not the first time.

“We came back to 2-1 but that third goal was very naive. We are conceding too many goals in that manner.

“I’m the one taking the bullets all the time, when I have to and when I don’t have to.

“I’m always facing the situation and the consequences. I will speak to the owners when they call.”

While Bilic waits to learn his fate, Liverpool manager Jurgen Klopp has silenced his own critics for the moment.

Assailed by questions about his tactics and signings after Liverpool were crushed by Tottenham at Wembley last month, Klopp has overseen a three-match winning run in all competitions.

With morale at Anfield on the up, Klopp admitted it was a relief to get back on track in his first return to London since the Tottenham loss.

“I’m not sure how far Wembley is from here but I felt quite different this time,” he said.

“We knew against Tottenham we were bad. we were the main reason for that result.

“I was still really angry the next day so we spoke about the game, not to blame single players but to blame the team. We wanted to strike back and we have.”

Egypt winger Salah has been one of the few consistent performers for Klopp and he now has 12 goals since his pre-season move from Roma.

“I’m not surprised by Mo’s form. We watched him so often. It’s really nice to have him. He’s a real goal threat,” Klopp said.

Senegal winger Mane’s quicker than expected return from a hamstring injury was another boost for Klopp.

“Bringing Mane back in after two training sessions? I never did that before to be honest, not the worst idea I ever had!. He’s a little machine,” Klopp said.-Agence France-Presse