Sports247
Home International All Black Romano out of Ireland Test 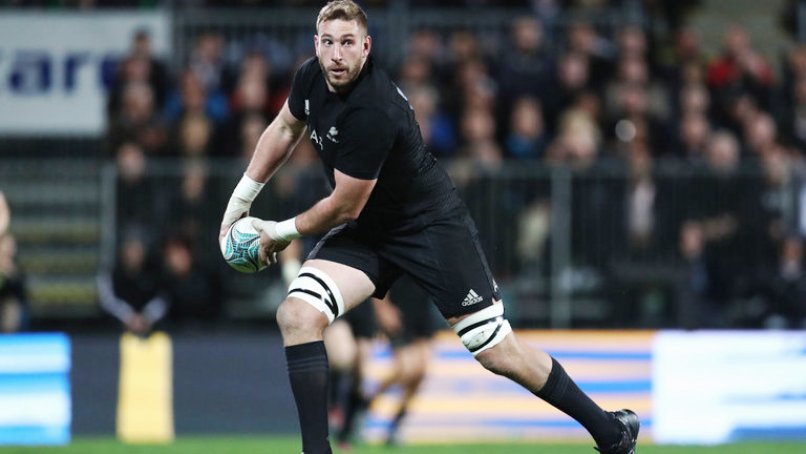 New Zealand lock Luke Romano will miss this weekend’s Test against Ireland in Chicago and return home because of a family bereavement, team management said Wednesday.

That puts Scott Barrett in line to make his Test debut alongside Patrick Tuipulotu at Soldier Field.

Assistant coach Ian Foster said the team’s thoughts were with Romano and the travelling squad could cover his departure rather than flying in a replacement.

He did not specify the nature of the bereavement or say whether Romano would return for the rest of the tour, which includes a second clash with Ireland in Dublin and Tests against France and Italy. – Agence France-Presse