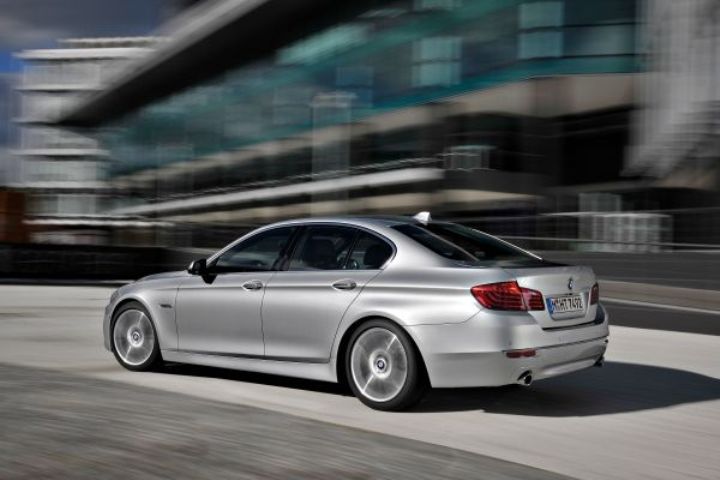 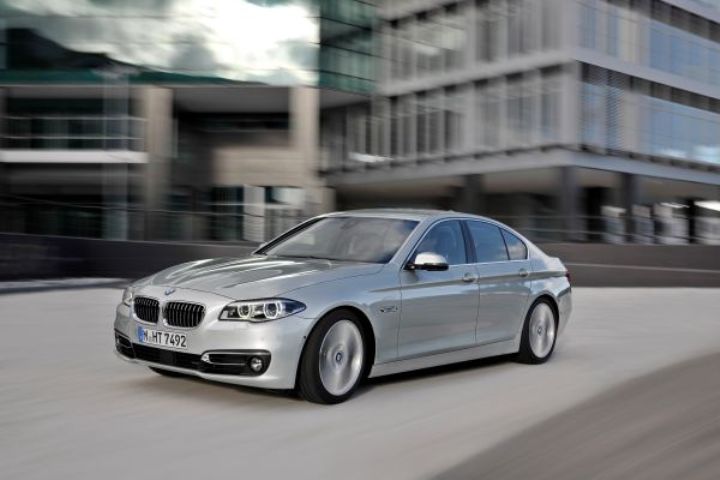 With more than two million vehicles sold, the current BMW 5 Series sets new benchmarks in the premium business segment. Since its market launch in 2010, the sixth generation of the BMW 5 Series has been best in class in terms of design, driving dynamics and efficiency.

As a result, it has become the most successful BMW 5 Series generation to date, also clearly leading the world’s bestseller lists in the segment for the last six years. Compared with the previous generation, sales of the current BMW 5 Series have even risen by more than 42 percent.

The BMW 5 Series is in demand worldwide.
Since the start of production in 1972, a total of more than 7.5 million vehicles of the sixth-generation BMW 5 Series have been sold. Therefore, this series is one of the decisive factors in BMW’s success story. Moreover, for six years now, the current generation of the BMW 5 Series has been the market leader in the premium business car segment.

Furthermore, the BMW 5 Series is optionally available either with rear-wheel drive or with BMW xDrive intelligent four-wheel drive. With the comprehensive range of BMW ConnectedDrive features and unique services such as Intelligent Emergency Call with Accident Severity Recognition, the BMW 5 Series also sets standards in terms of vehicle networking.

Numerous awards for the BMW 5 Series.
The international esteem and success enjoyed by the current BMW 5 Series are also underscored by the large number of distinctions and awards it has gained during the last six years. For example, the BMW 5 Series won the reader’s poll “BEST CARS 2016” conducted by “auto motor und sport” and was able to win this award in the category “Upper Midrange” for the sixth time in succession.

The BMW 5 Series was also similarly successful in the readers’ poll “Auto Trophy” conducted by the “Auto Zeitung”. Furthermore, the BMW 5 Series was honoured with numerous design prizes such as the “red dot award”, the “iF Gold Award”, the “Good Design Award” and the Design Prize of the Federal Republic of Germany. Renowned market researchers from J.D. Power and Associates have confirmed the high quality of the BMW 5 Series.

The premium value, reliability and outstanding ergonomics offered by the BMW 5 Series were honoured in the “Initial Quality Study”. Moreover, the BMW 5 Series also came first in the “APEAL” study, in which customers assess the performance and design of their new car.

Manual on fuel consumption and CO2emissions: