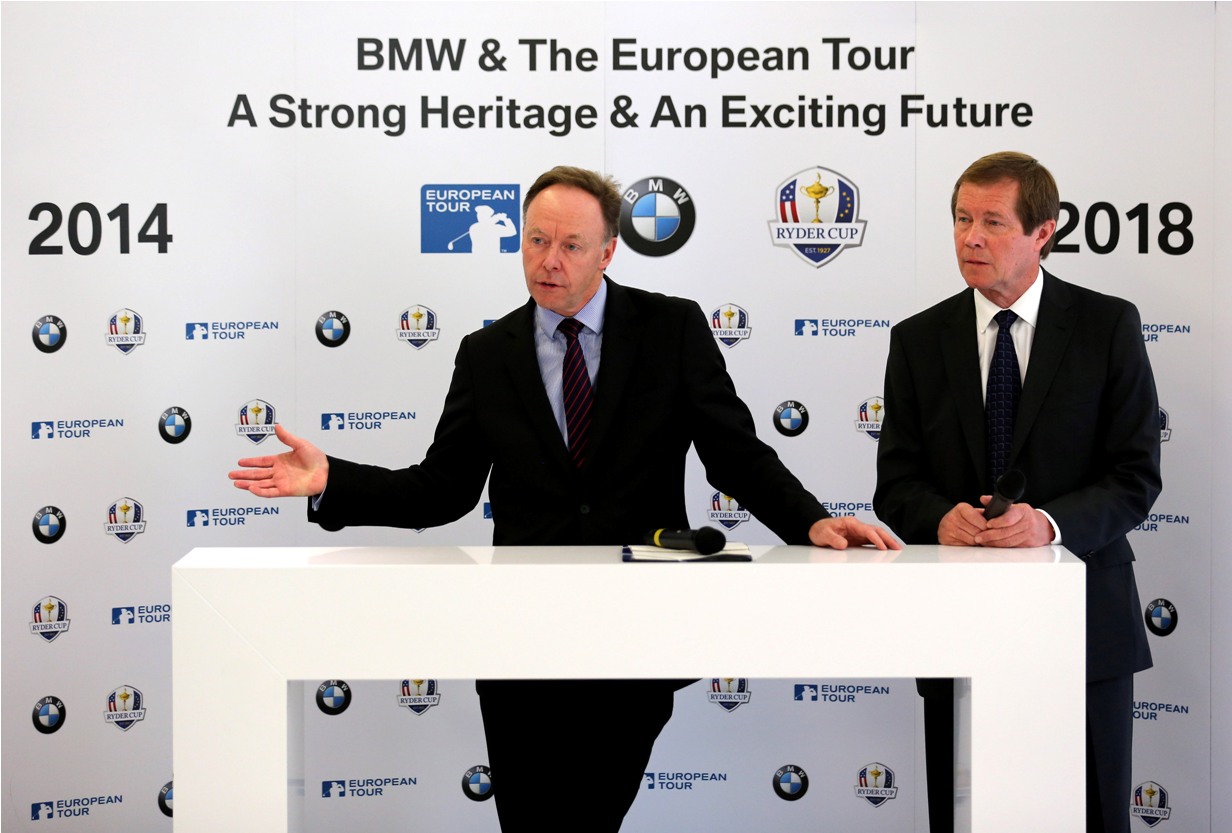 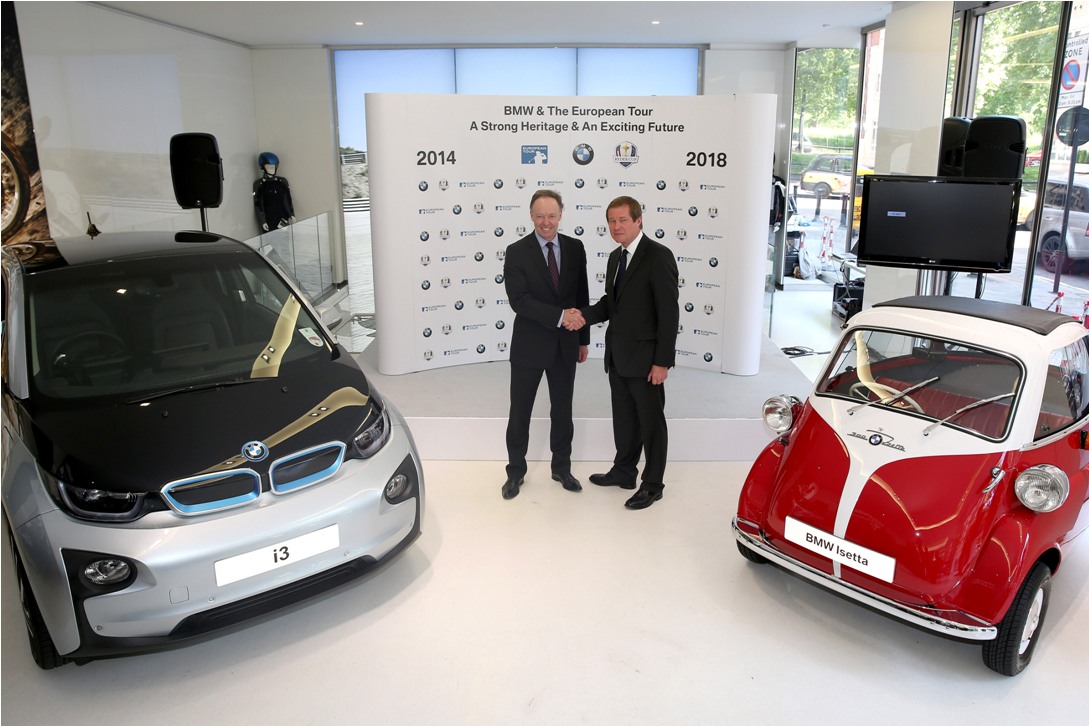 A course has been set for the future: at the start of the 60th anniversary week of the BMW PGA Championship, BMW and the European Tour met in London to announce they would be extending their successful partnership by a further four years, taking it through to 2018. At the BMW Park Lane Dealership in the heart of the capital, Dr Ian Robertson, Member of the Board of Management of BMW AG, Sales and Marketing BMW, and George O’Grady, Chief Executive of the European Tour, underlined the continuation of their cooperation with a symbolic handshake.

Since the partnership was launched in 1989, BMW has gone on to promote and support high-quality events on the European Tour. In the next four years this will remain the BMW International Open as the only European Tour event in Germany, the BMW Masters in China, and the BMW PGA Championship. The tour’s flagship event, at the noble Wentworth Club, is held for the tenth time this year with BMW being its title partner. BMW has also been involved with the Ryder Cup since 2006, first as a sponsor and then, from 2010, as an Official Partner and will continue to remain fully involved up to and including the 2018 match against the United States in France. Within the scope of the extensive partnership, BMW remains the “Official Car to the European Tour” and “Official Partner of the European Tour”.

“The fact that we are extending all these commitments to 2018 and that we have chosen to announce this next step in our joint success story here at the BMW PGA Championship only serves to underline the significance of this event. It is a cornerstone of our commitment in golf,” said Dr Ian Robertson. “It’s our goal to create a special experience for the spectators at the BMW PGA Championship – in a relaxed and friendly atmosphere.”

“We are extremely grateful for BMW’s worldwide support and are delighted at the prospect of continuing our partnership long into the future,” added George O’Grady. “For the European Tour, only the best will do. And with BMW alongside us, we have the best of all worlds. I am immensely proud of all we have achieved together in promoting and helping to grow the game of golf from Europe to Asia. And long may it continue.”

With the European Tour this week celebrating 60 years of the BMW PGA Championship, the last ten of which have fallen under the substantial BMW banner, it was entirely appropriate that the exciting “new deal”, running from 2015 to 2018, should be announced in the build-up to this event. The tournament dates back as far as 1955. Since 2005, Global Golf Player BMW has played a major role in further developing the BMW PGA Championship as title partner – and the premium manufacturer is now embarking on another exciting chapter of its unrivalled commitment to the sport of golf. 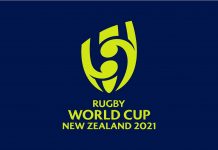