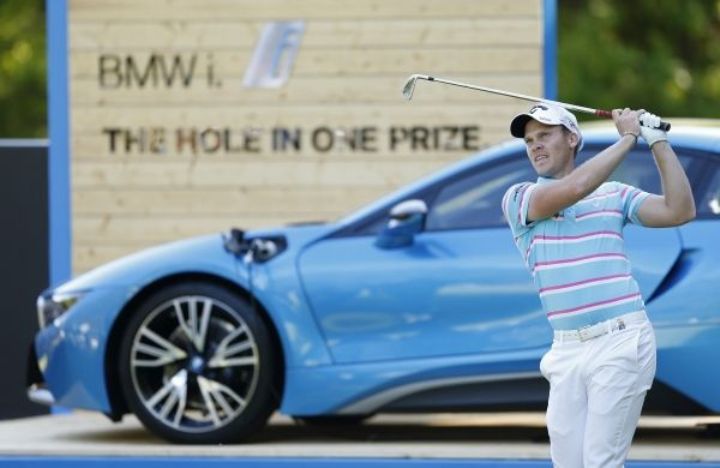 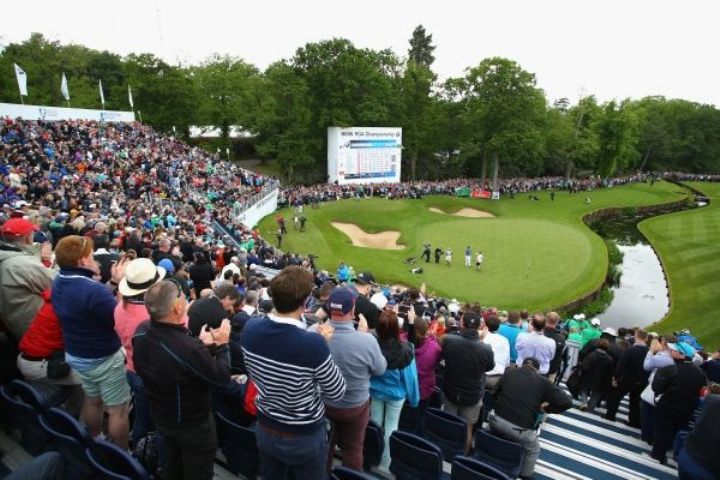 Danny Willett, the newly-crowned Masters champion, will lead a star-studded field at the BMW PGA Championship at Wentworth, on the outskirts of London, from May 24-29. The 28-year-old Englishman, whose first win as a professional came at the 2012 BMW International Open in Cologne, will be playing for one of the European Tour’s most coveted trophies in his first appearance on home soil since his dramatic victory at Augusta National in April.

Willett is under no illusions, however, as to the size of the task awaiting him. Among those challenging him for the title will be fellow major champions Martin Kaymer, and Graeme McDowell, as well as former world No.1s Luke Donald and Lee Westwood.

Also determined to stamp his authority on the tournament will by Byeong Hun An, the defending champion from South Korea, who left the rest of the field in his wake in 2015 with a flawless final round of 65 over the iconic West Course that gave him victory by an emphatic six strokes over Spain’s Miguel Ángel Jiménez, the champion in 2008, and Thongchai Jaidee, of Thailand.

Willett, the world No.9, has high hopes for a successful homecoming. “I’m looking forward to playing in the BMW PGA Championship and taking the Green Jacket (awarded to winners of the Masters) to Wentworth,” he said. “I can’t wait to play in front of the home supporters and hopefully give them something to cheer about. It’s a special week and the atmosphere is brilliant, with every hole lined with fans.”

Germany’s Kaymer, who won the US PGA Championship in 2010 and was the runaway winner of the US Open in 2014, will be making his tenth appearance in the championship. “After Germany, the UK is probably my favourite place to play golf,” he said. “I have a decent record at Wentworth, but I’ve not yet been truly in contention to win there. It would be nice to change that this year.”

An, 24, whose parents both won Olympic medals in table tennis, has a strong sporting pedigree. At 17, he became the youngest winner in the history of the US Amateur Championship and, in 2015, finished European Tour Rookie of the Year after securing one victory and four top five finishes. “I am really looking forward to going back to Wentworth,” he said. “It will be special to be defending the title. I have some great memories of last year and it’s something I’ll never forget.

“My favourite memory was holing the winning putt and knowing that I had done it. When I was told that I was the first Asian player to win the BMW PGA Championship I felt very proud.”

A subplot to the week will be the European contingent’s push for a place in Darren Clarke’s team for the Ryder Cup. With a prize purse of five million Euros at ‘The Players’ Flagship’, there are also plenty of points on offer towards the Ryder Cup rankings. BMW is partner of the European team looking to win its fourth title in a row at Hazeltine National (US state of Minnesota) this September.