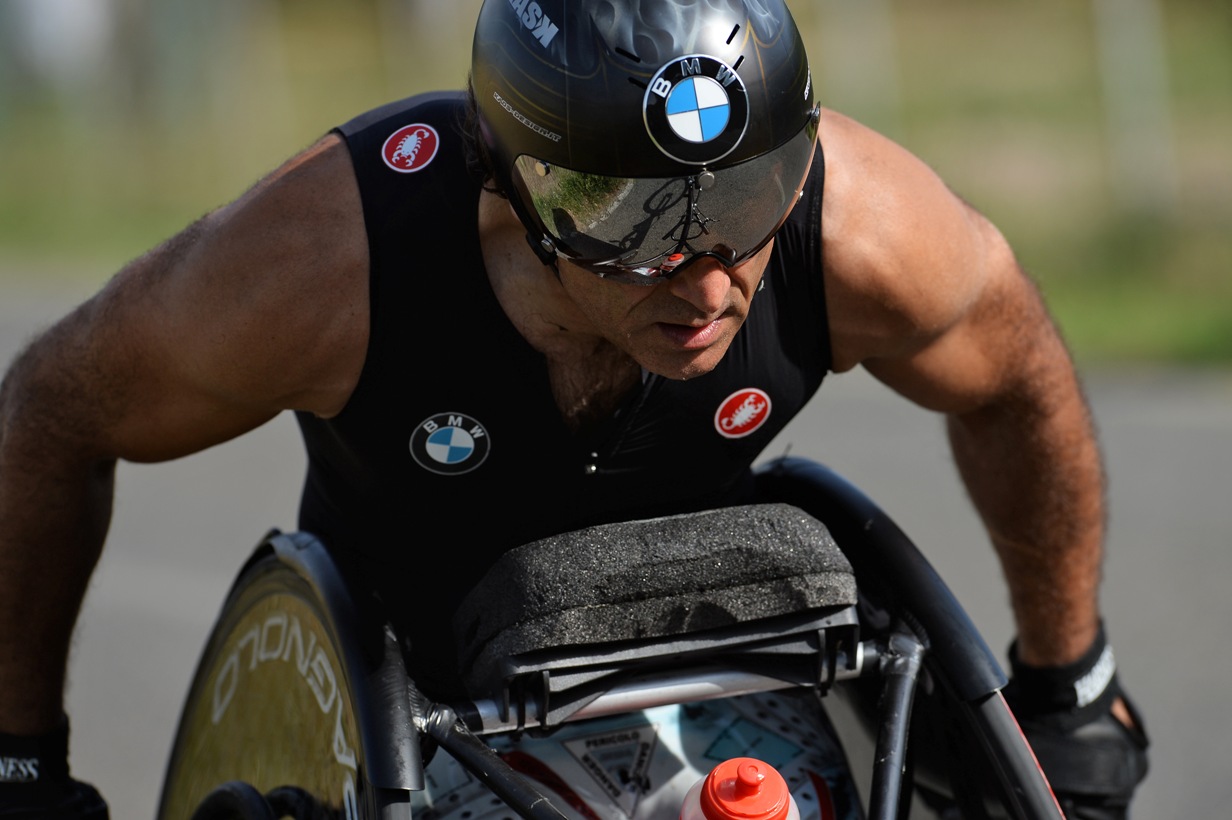 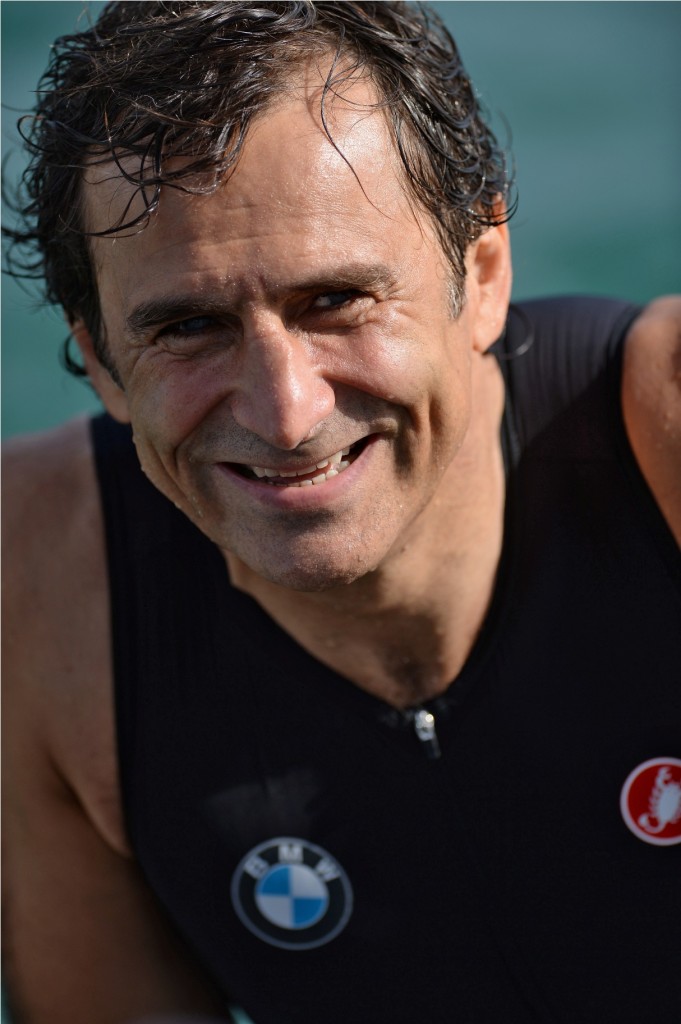 The countdown is on: In a week from now, BMW works driver Alessandro Zanardi (IT) will tackle his next big challenge. On Hawaii (US), he will contest his first ever long-distance triathlon on Saturday, 11th October. This triathlon is anyway a real endurance test for non-disabled athletes, as it consists of a 3.86 kilometre swim in the open ocean, a cycling section of 180.2 kilometres and a final running section of a full marathon distance of 42.195 kilometres. For Zanardi it will be an even bigger task: as he has had both legs amputated, he will have to complete the overall distance of 226.255 kilometres solely by the power of his arms.

The 47-year-old Italian has proved without any doubt he is one of the best para-athletes in the world. Besides his successful career as a race car driver, he discovered his passion for para-cycling and has so far won two Paralympic gold medals and four world championship titles. Now he is looking forward to the next big adventure, which is to successfully tackle the long-distance triathlon on Big Island in Hawaii. For the swimming part Zanardi will be allowed to wear a special wet vest, which helps him to keep his body in the right position. For the cycling section he will use his own developed handcycle with which he won his medals and titles. In the final marathon Zanardi will contest with an Olympic wheelchair.

Over the last months the Italian has meticulously prepared for Hawaii. In addition to his handcycle training, he worked on improving his technique and endurance in swimming and got acquainted with the Olympic wheelchair, which was completely new sporting equipment for him.

An interview with Alessandro Zanardi

One week to go until you take part in your first triathlon in Hawaii. Are you ready to tackle this next big challenge?

Alessandro Zanardi: “It is very difficult to answer this question. I have never done anything like this before, so from a certain point of view it will be something completely new for me. If I had done a triathlon before I would know what to expect. From a technical point of view, I know that I can reach the end; otherwise I would not do this. But it is not just about swimming four kilometres in a certain time, cycle the distance in a certain time or doing a marathon with the Olympic wheelchair. To do these three things combined is, of course, much harder. On top of that, it will be very hot and humid there. Technically speaking I think I am sufficiently prepared. I am excited to go there, even if for sure there are some question marks and I don’t know exactly what to expect. But maybe this is what I need, because when you are overconfident in this type of race it is the most dangerous thing.”

How have you prepared over the past weeks?

Zanardi: “I know very well that my body is quite well trained, because just a month ago I was in Greenville competing at the Para-Cycling World Championships, and the fact that I have won two gold medals and one silver medal means I was not in bad shape. Certainly I could have done more specific preparation for this triathlon event if this had been my only important goal throughout the season. In this case I would have worked more on endurance and less on performance. But after the world championships in Greenville I tried to stretch my training and to change my usual routine a little bit. So if I manage not to overdo things to set a good pace then I believe the distance should not be such a big problem.”

Based on your training experiences, did you also further develop your technical equipment?

Zanardi: “Yes, this was where my main focus was. I could have tried to develop specific talents, but I had no time to do that. So it was much more important to try to adapt my vehicles in order to use them in the best way possible according to my existing talents. So I did some development on my handcycle as well as on the Olympic wheelchair. As far as the swimming part is concerned, it will only be a question of not overdoing it and not going too fast too soon.”

What will your training programme be over the final days before the event?

Zanardi: “This Saturday I will compete in a triathlon, which is half the distance of the Hawaiian one. I think a longer distance would not make sense, as it would be more a tiring experience rather than training. But it is important for me to compete in such a competition in order to also test a rapid change between swimming, cycling and racing the wheelchair.”

You already mentioned your success at the Para-Cycling World Championships at Greenville. Will this give you an extra boost for Hawaii?

Zanardi: “Not exactly an extra boost, but a little bit more confidence because I know that the performance is there. I know that my arms are definitely strong enough to power my vehicle at the speed it takes to do well. It is much more a question of if my arms can cope with this amount of time. But also in this regard, I am not completely fumbling in the dark because this year I took part in the Dolomites Marathon. It is only 140 kilometres but you have a total of 4.300 metres to climb. I stayed on my handcycle for eight hours, which is much longer than what I will have to experience in Hawaii. I rode a steady race and knew which pace to go at to last that long. Towards the end I was certainly tired, but if I would have had to do a marathon I was still in the physical condition to do so. So, I know how I have to tackle the triathlon – whether I will be able to control my super-ambitious character and my optimism that is another question. But I think I will.”

Please complete the sentence: My participation at the Hawaii triathlon was successful if…