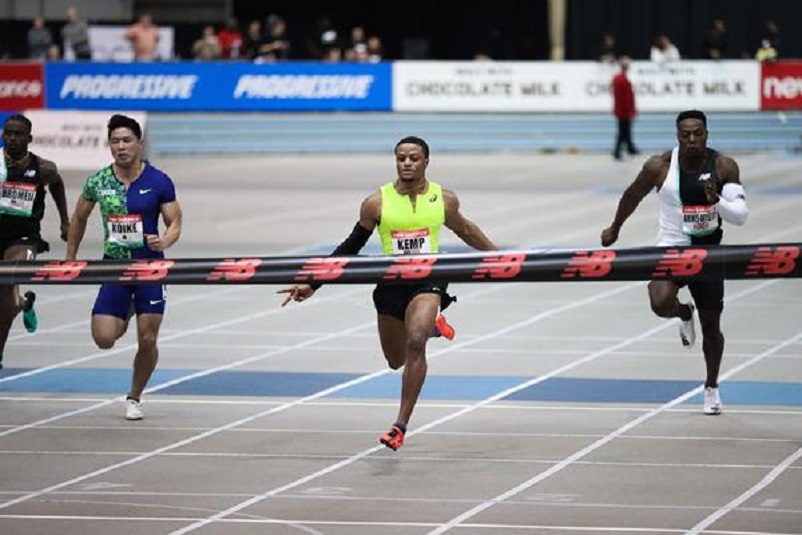 Organisers of the New Balance Indoor Grand Prix in Boston, part of the 2021 World Athletics Indoor Tour, have announced that the meeting will move from 6 February to 13 February 2021. Following the cancellation of the Millrose Games, which had been set to become the newest addition to the World Athletics Indoor Tour, the New Balance Indoor Grand Prix will now take the mid-February slot in the series.

In addition, this year World Athletics is expanding the indoor calendar with the introduction of three tiers of competition – Gold, Silver and Bronze – comprising 26 meetings spread across 12 countries in Europe and North America. The expanded schedule will broaden the geographical spread of meetings around the world and incorporate additional area level competitions. In North America, this will include the American Track League, which will feature three Silver and Bronze level meetings in January and early February.

The World Athletics Indoor Tour, which features the five Gold level meetings of 2021, will begin in Karlsruhe, Germany, on 29 January and the series will end in Madrid, Spain, on 24 February.

Due to the pandemic, the current plans are provisional, so dates and venues could change as the season approaches.