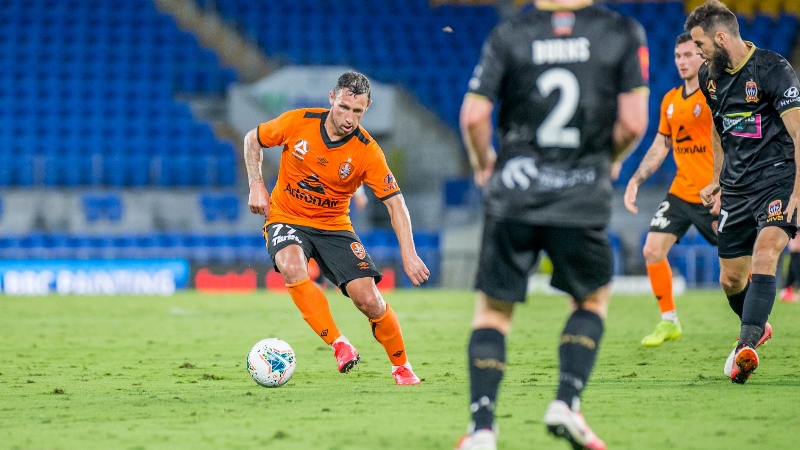 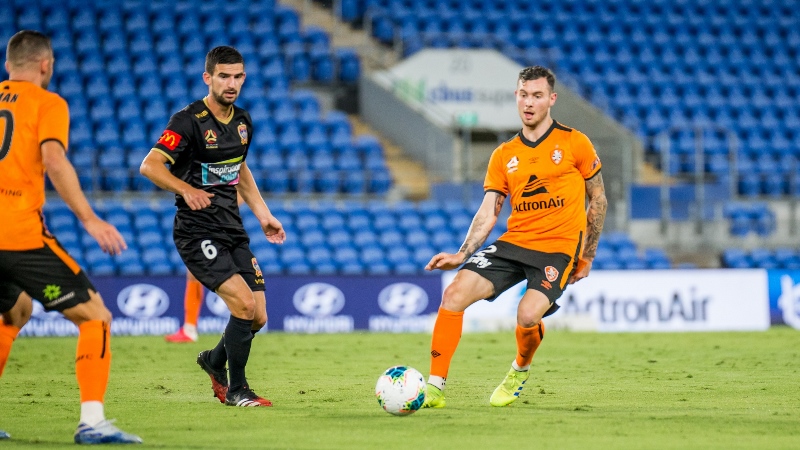 Scott McDonald was on the scoresheet again as Brisbane Roar tightened their grip on a top six spot with a 1-0 win over Newcastle Jets on Friday night.

McDonald’s fine 16th minute effort – just the seventh first half goal Robbie Fowler’s side had produced in 2019/20, and the ex-Socceroos fourth in three games – was the difference between the pair in a tight contest.

Despite holding the lion’s share of possession, the visiting Jets could not quite muster the final-third efficiency – although they hit the post through Roy O’Donovan in stoppage time – on show in last Sunday’s 3-0 win over Adelaide United.

The defeat is Newcastle’s first under Carl Robinson and one that effectively smothers any hope the Hunter Valley outfit had of mounting a late dash for the top six.