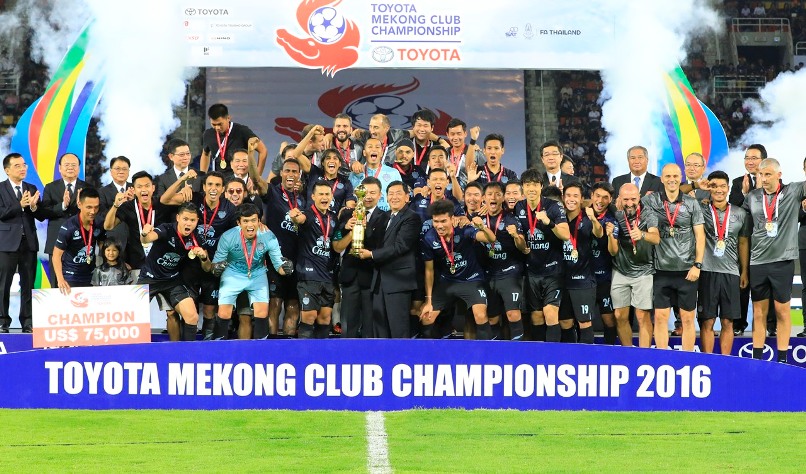 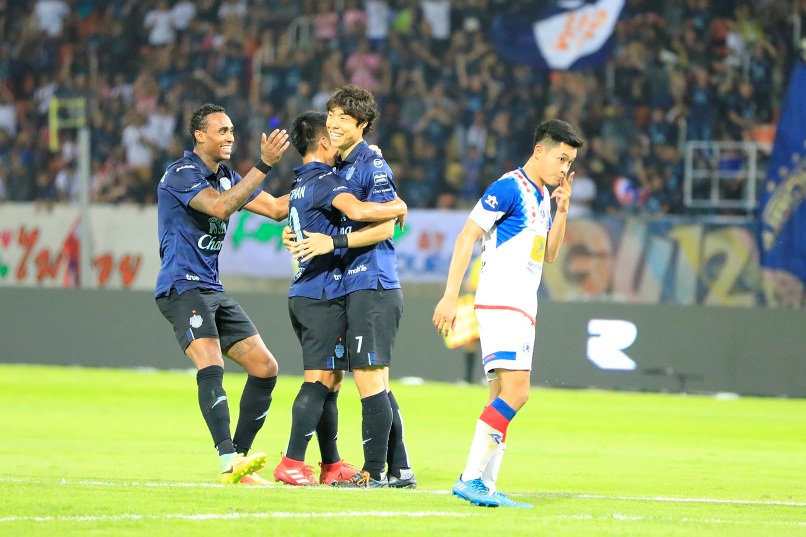 Buriram United retained the Mekong Club Championship in style when they overcame a 1-0 deficit from the first leg to beat Laos champion Lanexang United 2-1 on aggregate in the return tie.

In the first leg in Vientiane on 4 January, Lanexang played a tight game to beat Buriram 1-0 with the only goal of the game coming early in the 17th minute through Khampheng Sayavutthi.

But for the return tie, Buriram found the equaliser in the 36th minute when Diogo Luis Santo converted a penalty before Go Seul-ki added the second goal just four minutes into the second half.