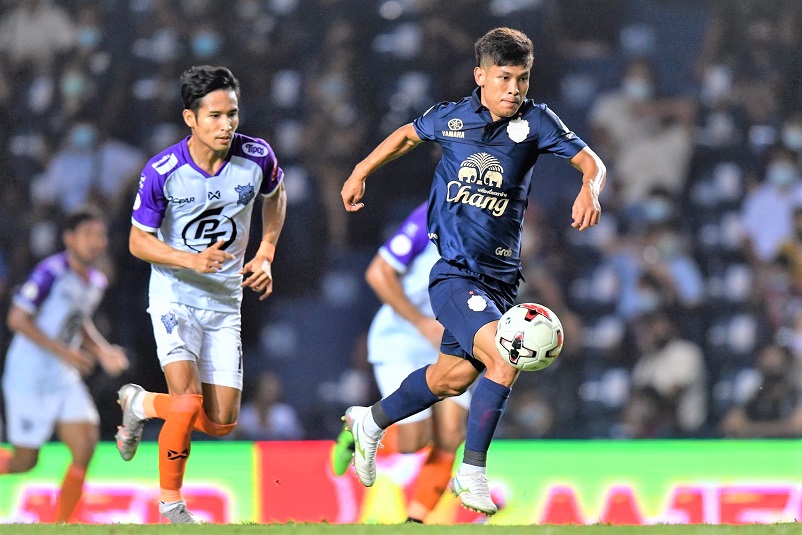 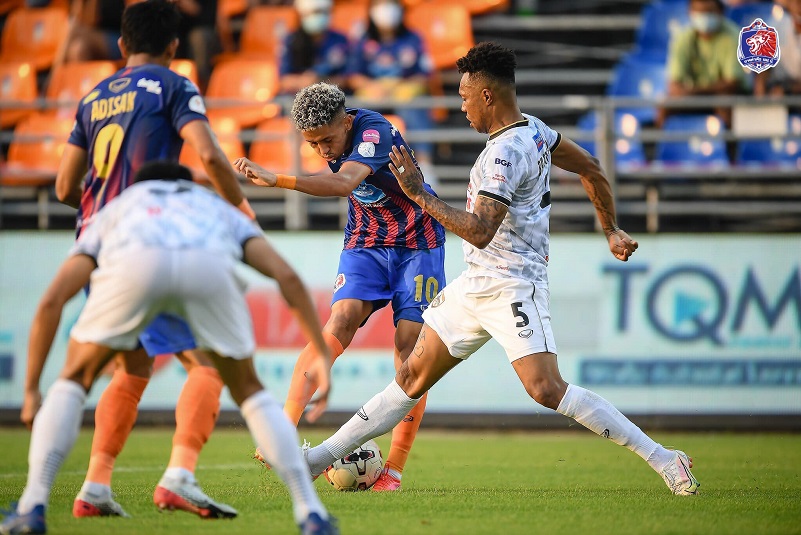 Buriram United confirmed their runners-up spot in the 2020/21 Toyota Thai League 1 when they smashed Prachuap 4-0 as nearest challenger Port FC faltered to a 1-0 loss at home to Chiangrai United in the penultimate game of the season.

The northeastern side were already 3-0 up at the halfway point off goals from Samuel (21st minute and 26th minute penalty) and Aung Thu (45th) before adding the fourth from Maicon a minute to the end for the well-deserved victory.

The full three points cemented Buriram’s position as the runners-up of the Thai League 1 with 60 points from 29 matches played.

Port FC had to be content with the third spot following their 1-0 loss at home to Chiangrai United – with the only goal of the coming off Bill with four minutes left on the clock.

After 29 matches, Port have picked up 55 points. 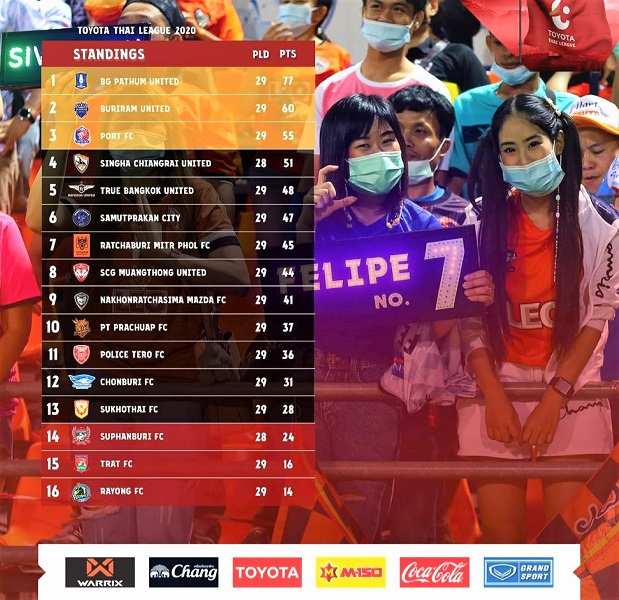 China’s Li looks to seize the moment in fight for PGA...