Home 2023 Cambodia look to upset Thais; Indonesia out for goals 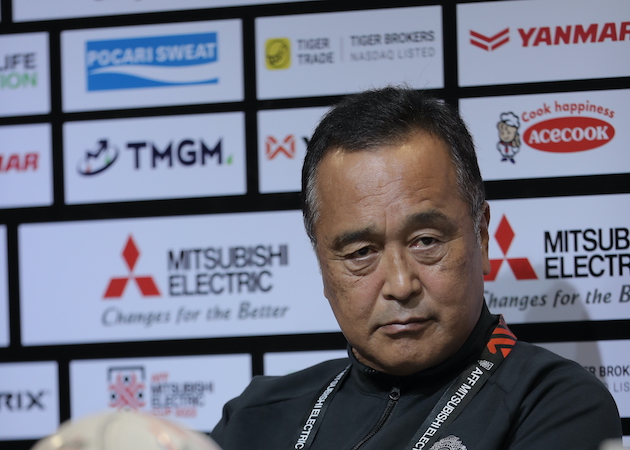 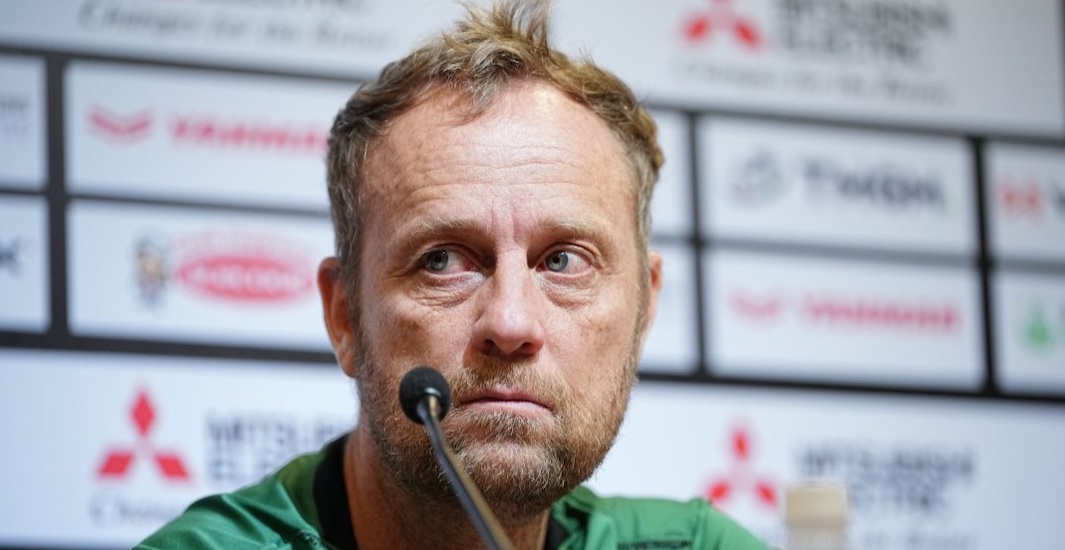 Cambodia will look to deliver an upset when they take on Thailand while Indonesia will be out for goals against the Philippines when Group A of the AFF Mitsubishi Electric Cup 2022 culminates in the final matchday later today.

Cambodia will be away to Thailand at the Thammasat Stadium while Indonesia will also be on the road to the Philippines at the Rizal Memorial Stadium.

Thailand currently lead Group A with the same seven points but on a better goal difference against Indonesia, with Cambodia just a point behind.

“In terms of ranking and experience, Thailand are definitely better than us. But tomorrow’s game is crucial for both teams,” said Cambodia head coach Ryu Hirose.

“I don’t want people to think Thailand will have an easy match. For sure, we will prepare some things against Thailand.”

It has been an eye-opening campaign for Cambodia at the AFF Mitsubishi Electric Cup 2022. After beating the Philippines at home in Phnom Penh in their first game of the group, they narrowly lost to Indonesia in Jakarta in their second tie.

And in their last home game, they bounced back from a goal down to beat Brunei Darussalam to inch closer to their first-ever appearance in the semifinals of the AFF Mitsubishi Electric Cup 2022.

This provided they can overcome Thailand tomorrow night. 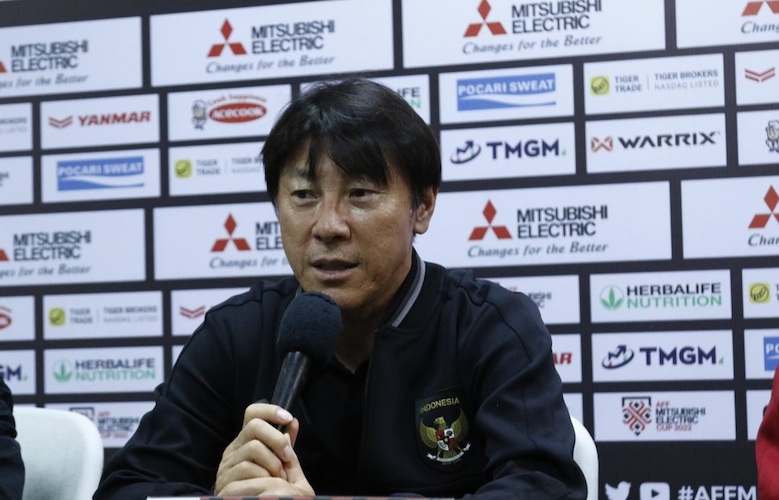 In the meantime, Indonesia just want to pile on the goals against the Philippines even though having to play on a synthetic surface at the Rizal Memorial Stadium is a concern.

“I motivate the players to score as long as they get the chance. But at the same time too, the players have to be careful as we will be playing on a synthetic field, we have to focus and be mindful not to get injured,” said Indonesia head coach Shin Tae-yong.

With Thailand taking on Cambodia in Bangkok, the Indonesians just want to finish their last game in the group well so as to surpass Thailand on goal difference.

“To score lots of goals, players have to work optimally on the field. However, sometimes luck also plays a role. We also have to see the results of the match between Thailand and Cambodia,” added Tae-yong.