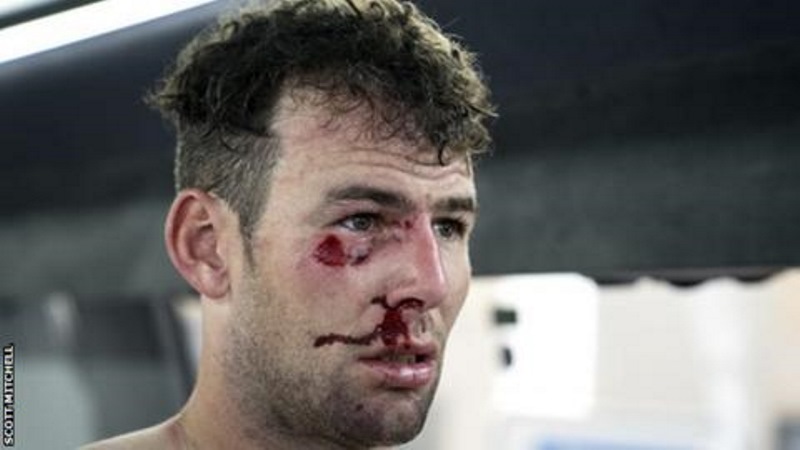 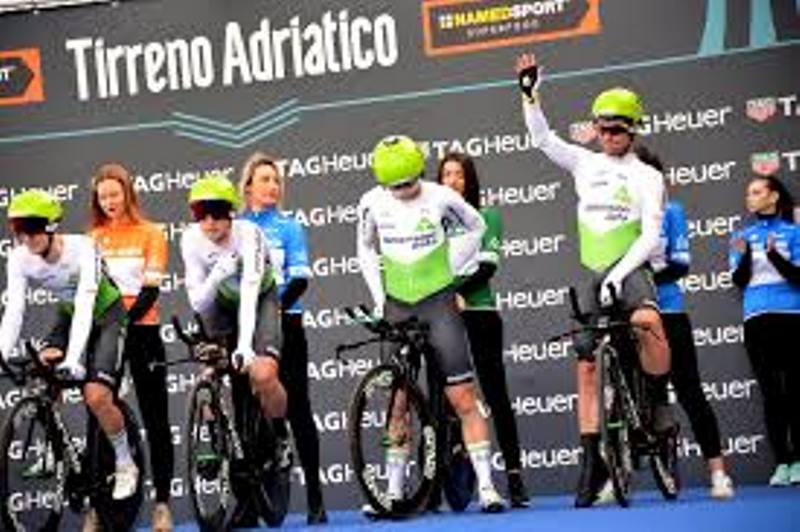 Although the 2011 world champion was prepared to race on, he is out of the week-long Italian stage race after finishing Wednesday’s opening team time-trial outside the time limit, having suffered multiple injuries in his crash.

He crossed the line with a bloodied face and was taken straight to hospital.

“He came down pretty hard at around 55km/h and he sustained multiple abrasions and soft tissue injuries to his knees, hips, hands and some swelling on his face as well,” sad Dimension Data doctor Jarrad van Zuydam.

“He had a lot of rib pain, (for) which we went to x-ray, and found that he has a fracture of the seventh rib on the right side.

“The fracture’s nice and stable and should heal well.

“The plan was to let him start stage two but unfortunately it was ruled he finished outside the time limit and so won’t be allowed to take the start.”

Cavendish’s crash came just two weeks after he suffered a concussion in another fall at the Abu Dhabi Tour.

This was his first race back since then.

“It’s frustrating to have crashed, particularly in light of the concussion that I sustained in Abu Dhabi, but I’m just pleased that there’s no major damage done,” added the 32-year-old, a silver medallist on the track at the Rio Olympics in 2016. – Agence France-Presse