Home 2019 Cech to retire at the end of the season 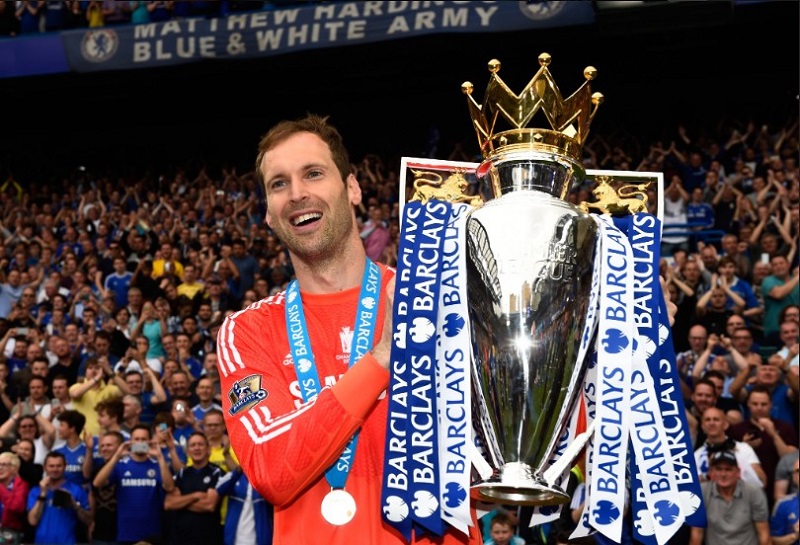 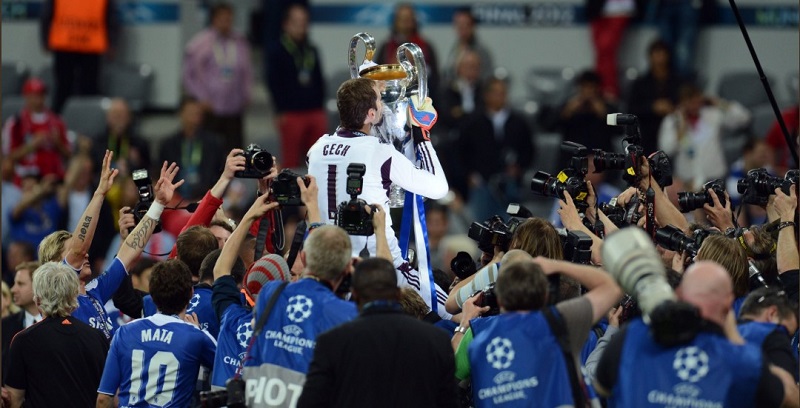 Arsenal goalkeeper Petr Cech has announced he will retire from professional football at the end of the season.

The 36-year-old has racked up 202 clean sheets in the Premier League, the most of any goalkeeper in the competition’s history.

In a statement on his Twitter account, Cech said: “Having played 15 years in the Premier League and won every single trophy possible, I feel like I have achieved everything I set out to achieve.

“I will continue to work hard at Arsenal to hopefully win one more trophy this season.

“This is my 20th season as a professional player and it has been 20 years since I signed my first professional contract, so it feels like the right time to announce that I will retire.

“I am looking forward to seeing what life holds for me off the pitch.”

He moved to England in 2004, when he signed for Chelsea from French side Rennes.

The Czech Republic international also set a PL record with 24 clean sheets in 2004/05, his debut season.

Cech signed for Arsenal in the summer of 2015 and has made 110 Premier League appearances for the Gunners, also winning the FA Cup in 2017. premierleague.com