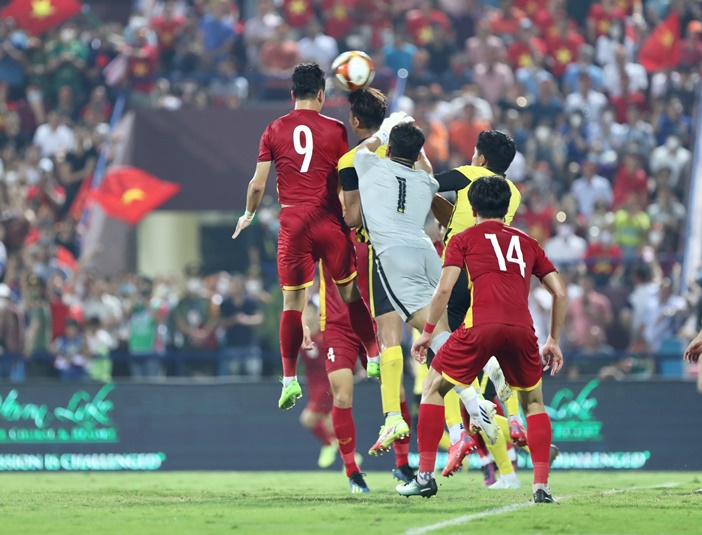 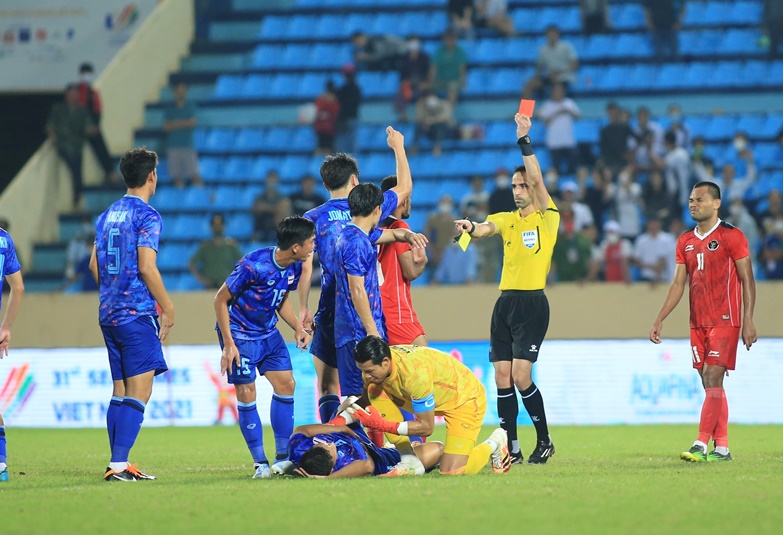 Defending champions Vietnam will be up against Thailand in the final of the men’s football event at the SEA Games this year as they look to defend the title they won in 2019 in the Philippines.

The two semifinals that were played yesterday were every bit as exhilarating as had been expected where it required extra time to decide the two winners that will clash in the final of the meet at the My Dinh National Stadium on 22 May 2022.

At the Viet Tri Stadium, Vietnam had to pull out all the stops before they were able to beat Malaysia 1-0 in extra time.

With the match still a stalemate at the end of regulation, striker Nguyen Tien Linh headed in the only goal of the game in the 111th minute from a freekick to put Vietnam into their second SEA Games final in two editions.

At the Thien Truong Stadium, 16-time winners Thailand were stretched all the way before they were able to win the tie 1-0 with the only goal of the game coming off Weerathep Pomphun, who made good on the low cross from Banjamin Davies in the 95th minute.

However, the match was marred with an altercation that saw four players – Thailand’s William Weidersjo and Indonesia’s Firza Andika, Rachmat Irianto and Ricky Kambuaya – being dismissed in the closing stages of the game.