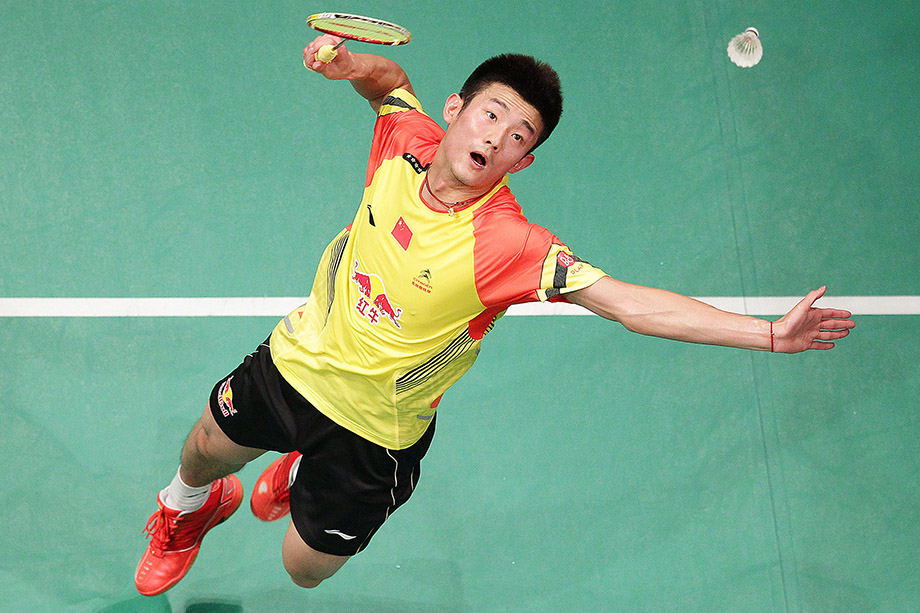 China’s world champion and tournament top seed Chen Long survived a scare against India’s Kidambi Srikanth on his way to the men’s final at the World Superseries finals on Saturday.

Srikanth, India’s remaining hope in the competition and the 2014 China Open winner, raced to a 16-10 lead in the first game before Chen found his rhythm, eventually running out the winner 21-18, 21-9.

“I was slow to get into the match and Srikanth was showing skills that I’m not familiar with so it took me a while to figure out how to play him,” explained the 25-year-old Chinese star.

“I will have to get more fired up from early for the final. There are a lot of Chinese fans here and I want to do my best for them.”

Chen will now meet Hans-Kristian Vittinghus of Denmark, who overcame a 0-5 head-to-head record to defeat his countryman Jan O Jorgensen in the other semi-final, 21-11, 21-17.

India’s Saina Nehwal was knocked out of the women’s singles, losing 11-21, 21-13, 21-9 to Taiwan’s Tai Tzu Ying in the semi-finals and disappointing a huge expatriate crowd.

The Taiwan player will tackle Sung Ji-Hyun for the title on Sunday after the South Korean defeated Japan’s Akane Yamaguchi 21-13, 21-13,

“I think I was really tired in the second (game), I started well, but again when the long rallies started happening I felt a little tired,” said Nehwal.

In the first semi-final of the mixed doubles, Zhang Nan and Zhao Yunlei’s dream season continued as they gave themselves a chance to claim another major title.

The Chinese pair were too strong for England’s Chris Adcock and Gabrielle Adcock, winning 21-9 21-12.

Zhang and Zhao will now face their compatriots Liu Cheng and Bao Yixin on Sunday after they ended the run of defending champions Joachim Fischer Nielsen and Christinna Pedersen, 21-13, 21-12.