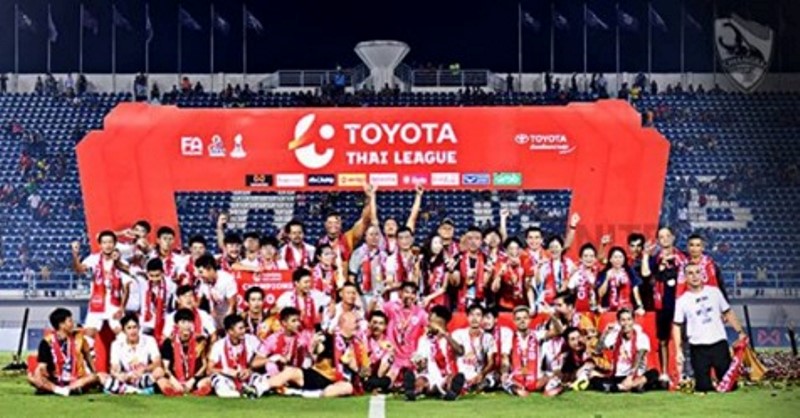 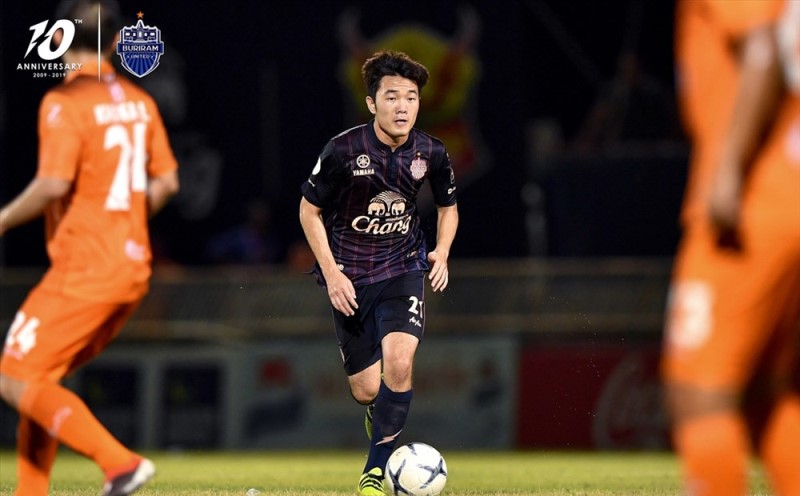 Chiangrai United have been crowned as the new champions of the Toyota Thai League One 2019.

A 5-2 win over Suphanburi tonight put Chiangrai on the same 58 points as defending champions Buriram United, who were held to a 1-1 draw by Chiangmai United. But it was by no means an easy night for Chiangrai as they had to come back from a goal down when Suphanburi scored the early 14th-minute lead through Cleiton Silva.

The Northerners then clawed back to a 2-1 lead with two goals – at the end of the first through Sivakorn Tiatrakul (44th) and then William Henrique (49th) just after the restart.

They then continued their dominance with Thai international Ekanit Panya opening up a two-goal advantage with Chiangrai’s third goal of the game on 62nd minute. But Suphanburi closed the gap to 3-2 off Thanasit Siriphala although a red card on Nattaphong Samana a minute later would play into the hands of Chiangrai.

A penalty on 73d minute that was converted by Bill Weimar gave Chiangrai further advantage as they then wrapped things up with their final game of the game right at the end through  Phitiwat Sukjitthammakul.

On the other hand, Buriram needed to win their final game of the season on the road to Chiangmai to confirm their title this year.

But they would find Chaingmai to be a whole different kettle of fish as the basement side held them off for long periods before Buriram could prise open the stubborn defence for Nacer Barazite to carve the lead on 53 minute.

And as Buriram seemed lull into the belief that they had the points in the bag, Chiangmai’s Caique slotted home the equaliser three minutes to the end.

And while Caique was red-carded a minute later and the 1-1 draw was not enough to save them from being relegated to the lower Thai League Two in 2020, it was enough to deny Buriram the title they so desperately wanted to retain.

The draw for Buriram allowed Changrai to emerge as the new champions based on head to head encounter against Buriram. Chiangrai had beaten Buriram 4-0 at home and then held off their opponents 0-0 away.