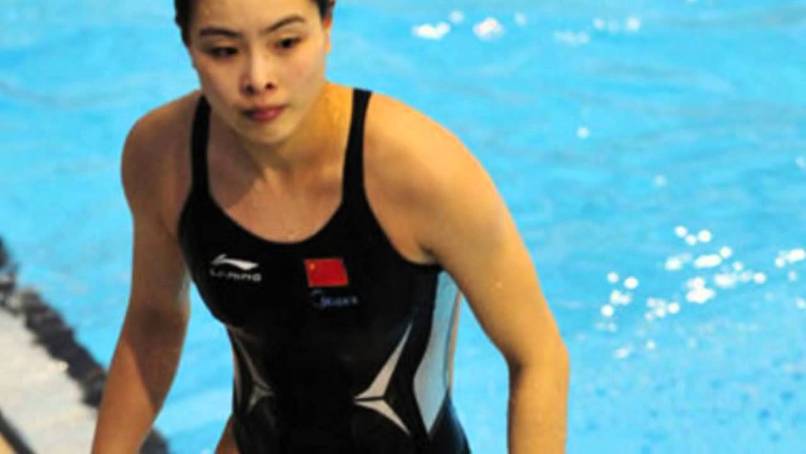 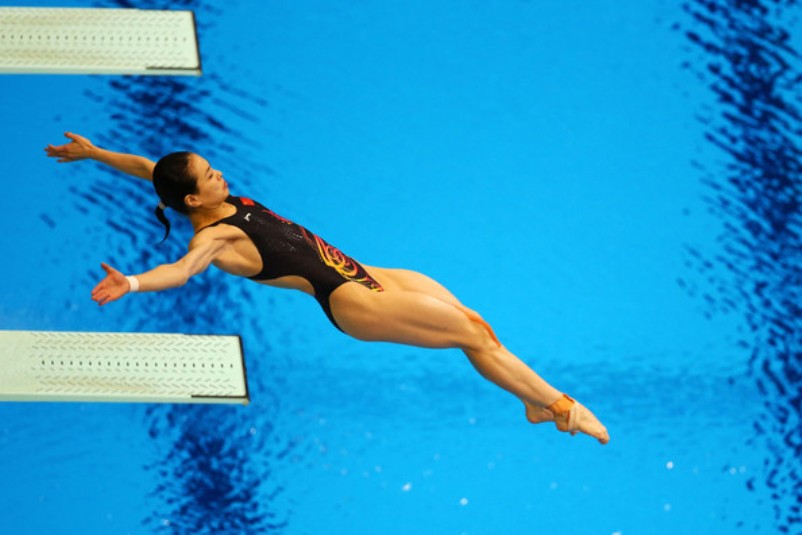 “I am really sorry, but my physical condition does not allow me to continue training,” she said during a live stream on CCTV, China’s national broadcaster.

Earlier this year, she reported on her verified Weibo social media account a leg injury that hindered her training before the Rio Olympic games, and a fellow diver has described Wu as being easily injured.

“I really feared the coming of today,” she added, crying after she announced her decision.

“I started learning to dive at six, joined the national team at 13, and those 25 years (since) seem like a short span,” Wu wrote on her Weibo account earlier Wednesday.

“Thank you for all your support.”

Wu made her Olympic debut at Athens 2004 when she was 19, and since then has won all four gold medals in the women’s 3 metre synchronised springboard in the Games. She was also crowned in the women’s individual 3 metre springboard event in London 2012.

After seizing gold in Rio 2016, Wu made Olympic history by winning the most Olympic medals in diving with five golds, one silver, and one bronze, according to Guinness World Records.

Wu is one of only two Chinese divers to win five Olympic golds, the other being 23-year-old Chen Ruolin, who also announced her retirement earlier in October due to a neck injury.

Chinese divers won seven out of eight gold medals at the Rio Games in what is one of the country’s most successful Olympic sports. – Agence France-Presse