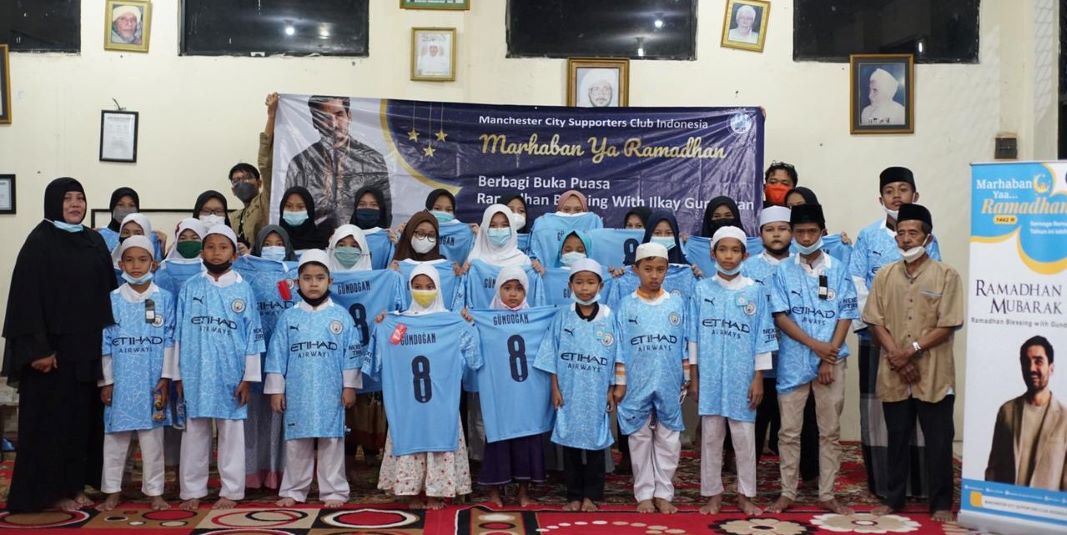 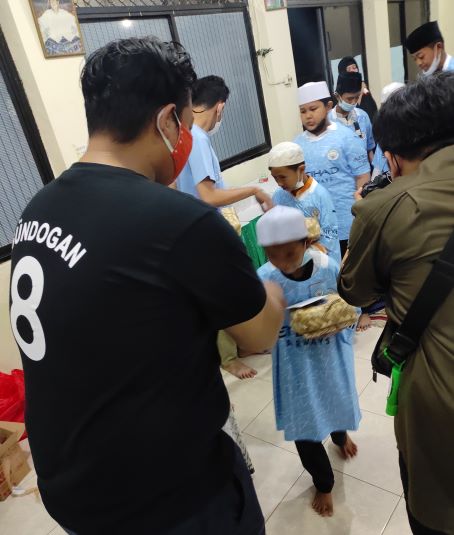 Manchester City midfielder Ilkay Gundogan has organised a free takjil (food for the breaking of fast) distribution in Indonesia in collaboration with the Manchester City Supporters Club Indonesia (MCSCI).

The activity is being carried out for the whole month of Ramadhan with members of the MCSCI community travelling around Jakarta to distribute takjil in various places.

“We were contacted via email before the month of Ramadhan and had a meeting with Gundogan via zoom. I thought the meeting would only be with a representative but as it turns out Gundogan himself joined the meeting via zoom,” said MCSCI chairman Endri Waluyo.

“Gundogan said, ‘I have a Ramadhan program to distribute iftar food in Jakarta. Please help with this activity, the rest you can communicate with my manager.”

Initially, the activities were carried in and around Jakarta but after getting permission from Gundogan’s representatives, the free takjil was shared with other areas such as Makassar, Lamongan and Sampit.

Other than food distribution, Gundogan also gave out original Manchester City jerseys that were coordinated by MCSCI at social foundations and orphanages.