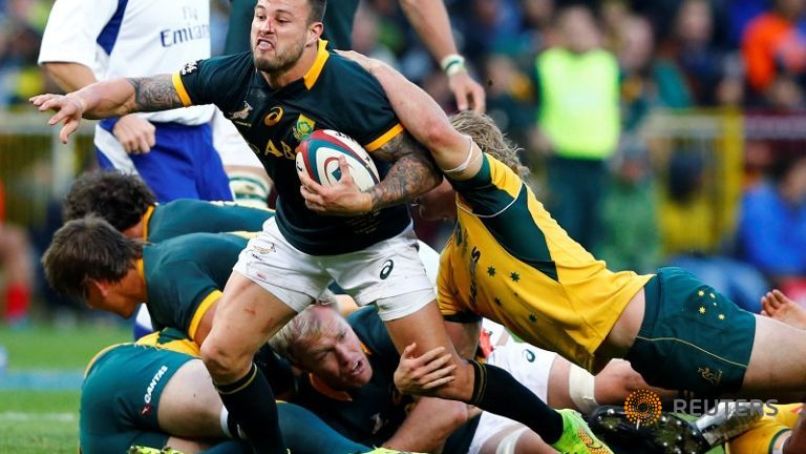 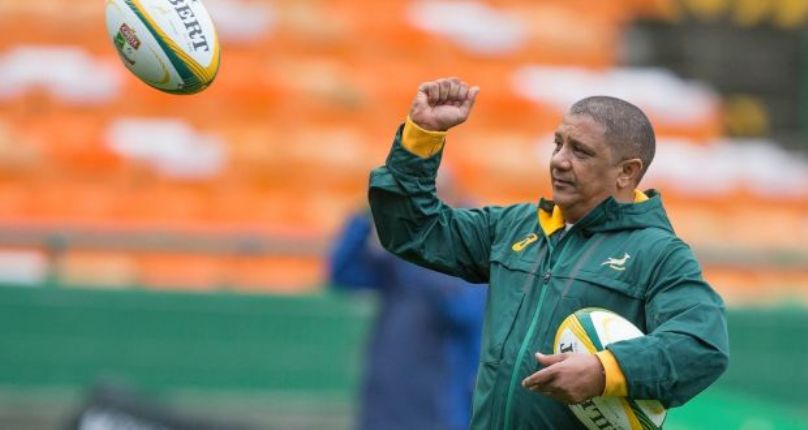 The changes come after the Springboks suffered a 26-24 loss to Argentina in Salta two weeks ago. One is due to injury while another is a positional switch.

Hougaard (main pix) comes into the side as a replacement for Ruan Combrinck, who fractured his leg against the Pumas, and he will play on the left wing, pushing the experienced Bryan Habana on to the right flank.

The new centre combination of De Jongh and Jesse Kriel gets a run in place of Damian de Allende and Lionel Mapoe, who is on the replacements bench.

De Jongh and Kriel both featured as substitutes for South Africa in the first two Tests against Argentina, in Nelspruit and Salta.

In the only change amongst the forwards, tighthead prop Lourens Adriaanse will earn his first start for the Springboks in place of Vincent Koch, while lock Eben Etzebeth will become the youngest player ever to play 50 Tests for South Africa.

Etzebeth reaches the mark at the age of 24 years, nine months and 12 days, surpassing the record previously held by Pat Lambie.

Franco Mostert is included as one of the six forward replacements, and the bench also features prop Trevor Nyakane, who has shrugged off an ankle injury.

Coetzee said he was excited to see what impact the new players could make.

“Looking at the impact that Juan and Jesse made when they came off the bench in Nelspruit and Salta, then I think now is the right time to give them a starting opportunity,” he said.

“It’s a great opportunity for them to play together as a centre combination and both have Test match experience.

“Juan’s ability to organise at 12 and his calmness in that role will help to guide Elton in his fly-half duties.”

Coetzee believes the Springboks will benefit from the versatility of Hougaard, who has already played 35 Tests.

“Francois covers two positions for us, on the wing and scrum-half and apart from that he has other good attributes,” he said.

Coetzee also said the ability of Australia to hold on to the ball through long spells means the Springbok defence will have to be patient and solid.

“The Wallabies are known for their ability to hold onto the ball for long phases, so we are preparing ourselves to make a lot of tackles and to be organised on defence,” he said.