Home International Hafizh on a mission in Misano 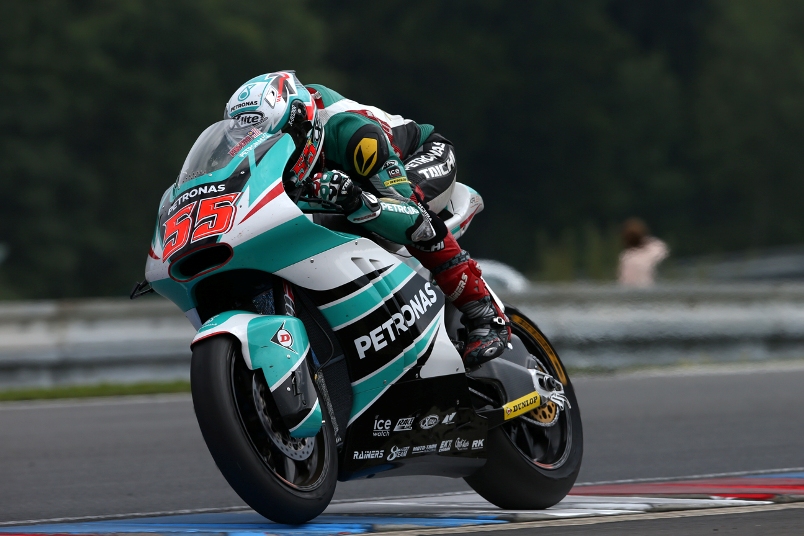 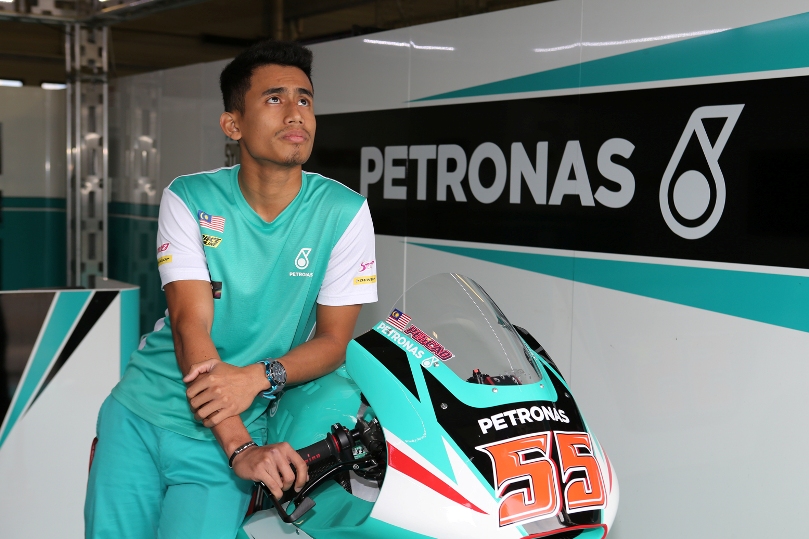 After a good result posted in Silverstone, Hafizh is aiming for another good one in Misano this weekend.

In 2015, he qualified 6th but eventually finished the race 18th due to tyre problem. Hafizh has never scored any point in Misano before (2014 – 20th and 2015 – 18th) and everyone is hoping that this weekend will be the first.

The overall bike setup from last year was good and will be the starting base for the first session. Several option and comparison will be done to achieve the best setup for the qualifying and race.

Hafizh Syahrin, PETRONAS Raceline Malaysia Moto2 rider
I am out to give the best this weekend. My qualifying was great here last year but my race was not as good. We will try again. I remembered that we had a good setup and I was able to push and post a good lap time during qualifying. We got a better bike this year with better stability and we need to adapt the changes to the setup. Let’s see how the first session develop on friday and we will take it from there.

Barry Leong, PETRONAS Raceline Malaysia team manager
Back-to-back weekend and we are pumped to give our best. The team had only a day and a half to rest after returning from Silverstone and now we head to Misano for Round 13. We will carry the momentum from last weekend and hopefully we could achieve an even better result in this race looking at the good qualifying run last year. The bike should be better compared to last year as our bottom end acceleration is quicker and the rear shock is more consistent.