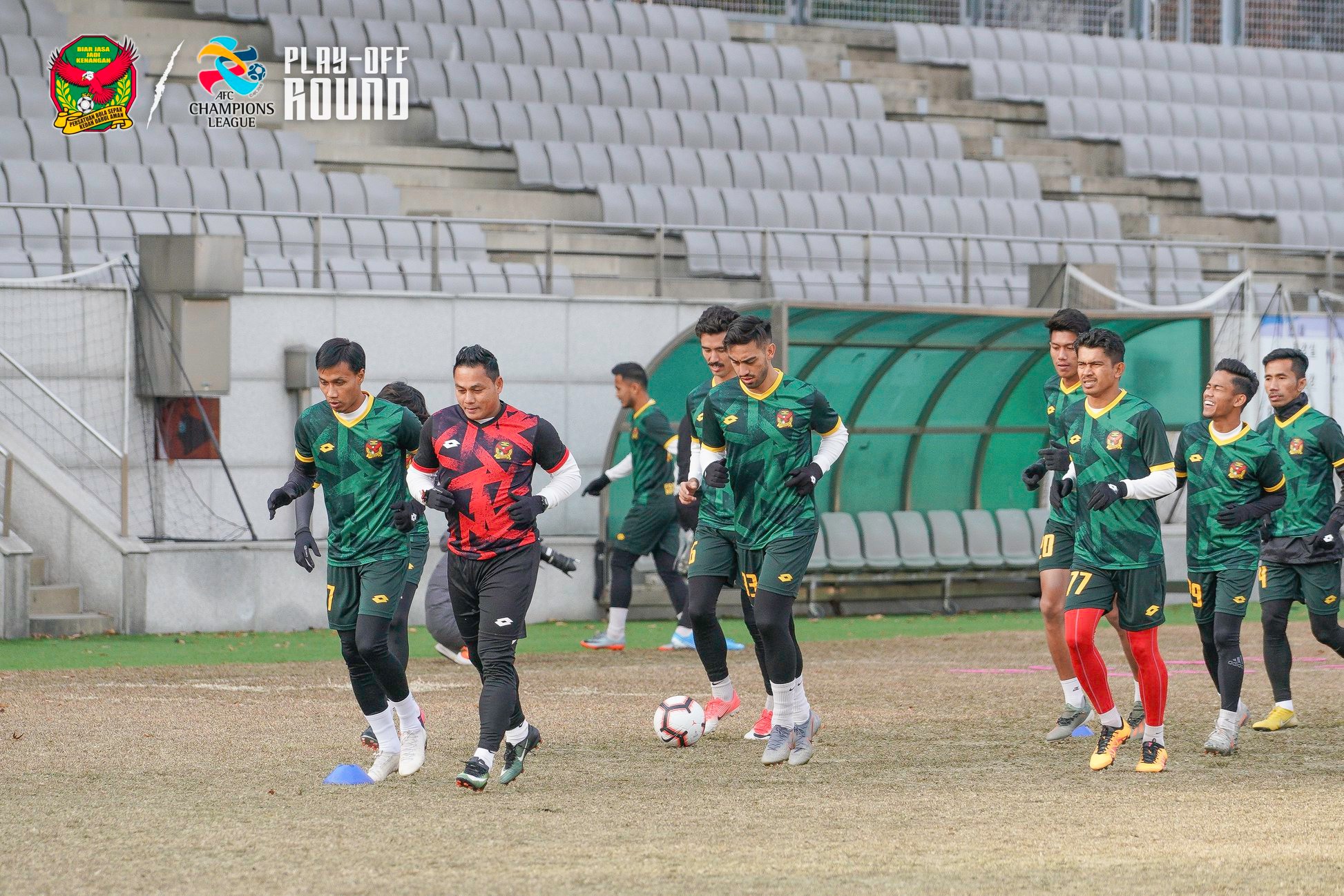 Malaysian FA Cup champions Kedah is in Seoul – chasing a dream to qualify for the group stage in the AFC Champions League after clearing the first stage last week.

Kedah progressed from the Preliminary Round to the play-offs after a thumping 5-1 win over Hong Kong’s Tai Po FC at the Darulaman Stadium in Alor Setar.

However, the Red Eagles are facing tough hurdles in pursuit of a positive result against the Korean powerhouse FC Seoul. The Korean club has wide experience playing in the Champions League.

What is going to happen on the field at the Seoul World Cup Stadium on Tuesday will very much depend on how Kedah adapts itself to cold and chilly conditions in Seoul.

The biting cold will be the biggest obstacle to Kedah – a real challenge to overcome the adverse conditions, conditions which are bound to decide the outcome. Kedah’s Singaporean coach Aidil Shahrin Sahak is keeping his fingers crossed that his players will be ready to throw in their challenge.

The plus factor for Kedah is the new signings – Kpah Sherman, Kipre Tchetche and Hadin Azman and the return of Singapore international Shakir Hamzah from suspension – has given Aidil more options.

Ivory Coast hitman Tchetche, who played for Terengganu the last two seasons, fired a hattrick while national midfielder Hadin (signed from Felda United) hit a brace in the big win against Tai Po.

The Red Eagles will be placed in Group E if they get a positive result in Seoul. RIZAL ABDULLAH