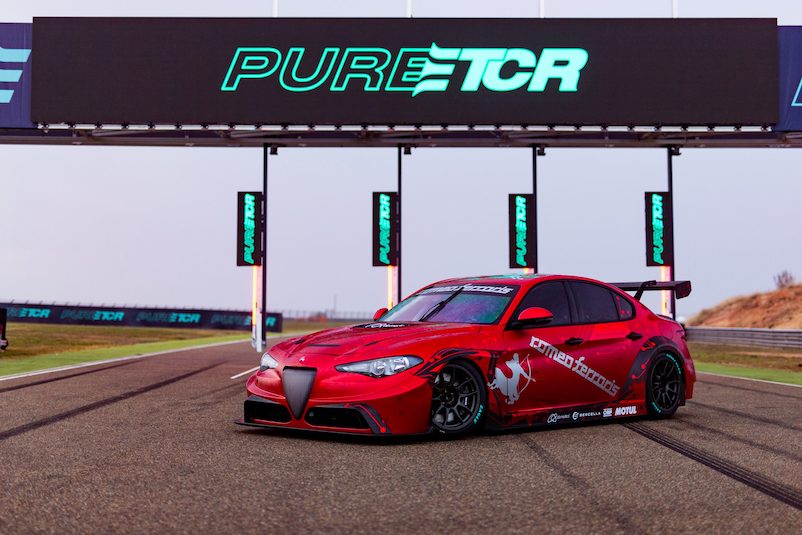 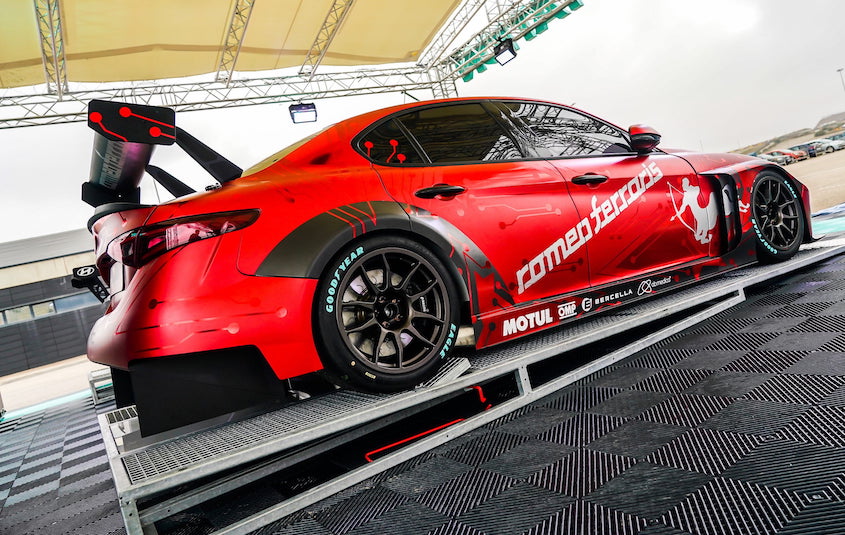 Another star of international motorsport will line up behind the Starting Gate for the inaugural PURE ETCR season this year as Romeo Ferraris has confirmed Stefano Coletti as its first driver.

The 31-year-old Monegasque will race the stunning Alfa Romeo Giulia ETCR by Romeo Ferraris in the world’s first all-electric, multi-brand touring car championship, which kicks off in June.

Romeo Ferraris, which has confirmed it will enter PURE ETCR as a full constructor, will give Coletti his debut test in the Giulia ETCR at Autodromo Vallelunga next week as the car runs for the first time.

Coletti made an impressive start to his motorsport career, winning races regularly in Formula BMW, Formula Renault and the F3 Euro Series from 2005-09, while also taking a podium finish in the prestigious Masters of Formula 3.

After four years in GP2 – in which he was one of the standout drivers and an eight-time race winner – Coletti graduated to IndyCar in 2015; claiming second place in the Rookie of the Year standings and contesting the Indy 500.

He continued his career momentum by switching to sportscars and finishing third in the 2016 European Le Mans Series, and last year contested several rounds of the International GT Open.

Following his first test in the Giulia ETCR, Coletti will be a key player in the Romeo Ferraris development programme, ahead of the series’ opening event at Vallelunga on June 18-20.

The Giulia ETCR is the third car to be fitted with the ETCR battery kit, joining the Hyundai Veloster N ETCR and the CUPRA e-Racer, both of which will be rival cars in PURE ETCR in 2021.

Michela Cerruti, Romeo Ferraris Operations Manager, said: “We will be involved in PURE ETCR in 2021 as a full constructor, rather than in a customer racing position like in the past, and this entails greater responsibilities. The choice of drivers is never trivial and opting for Stefano is a very motivating move as we embark together on this new journey. He is a fast driver, very determined and still young in the world of tin-top car racing. This electric project is new for everybody and represents a great opportunity for all the players involved.”

Stefano Coletti said: “I was very happy being called up for the season by Romeo Ferraris. The trust placed in me, despite having almost no experience with touring cars, makes me happy and gives me the motivation to do my best and repay the team for this opportunity. I thank Michela Cerruti and Mario Ferraris, because this kind of opportunity rarely comes in life. To be able to work closely with a constructor in the development of a new car is for sure a challenge, but we are not afraid and are actually boosted to go for great results. We are excited to take the track!”