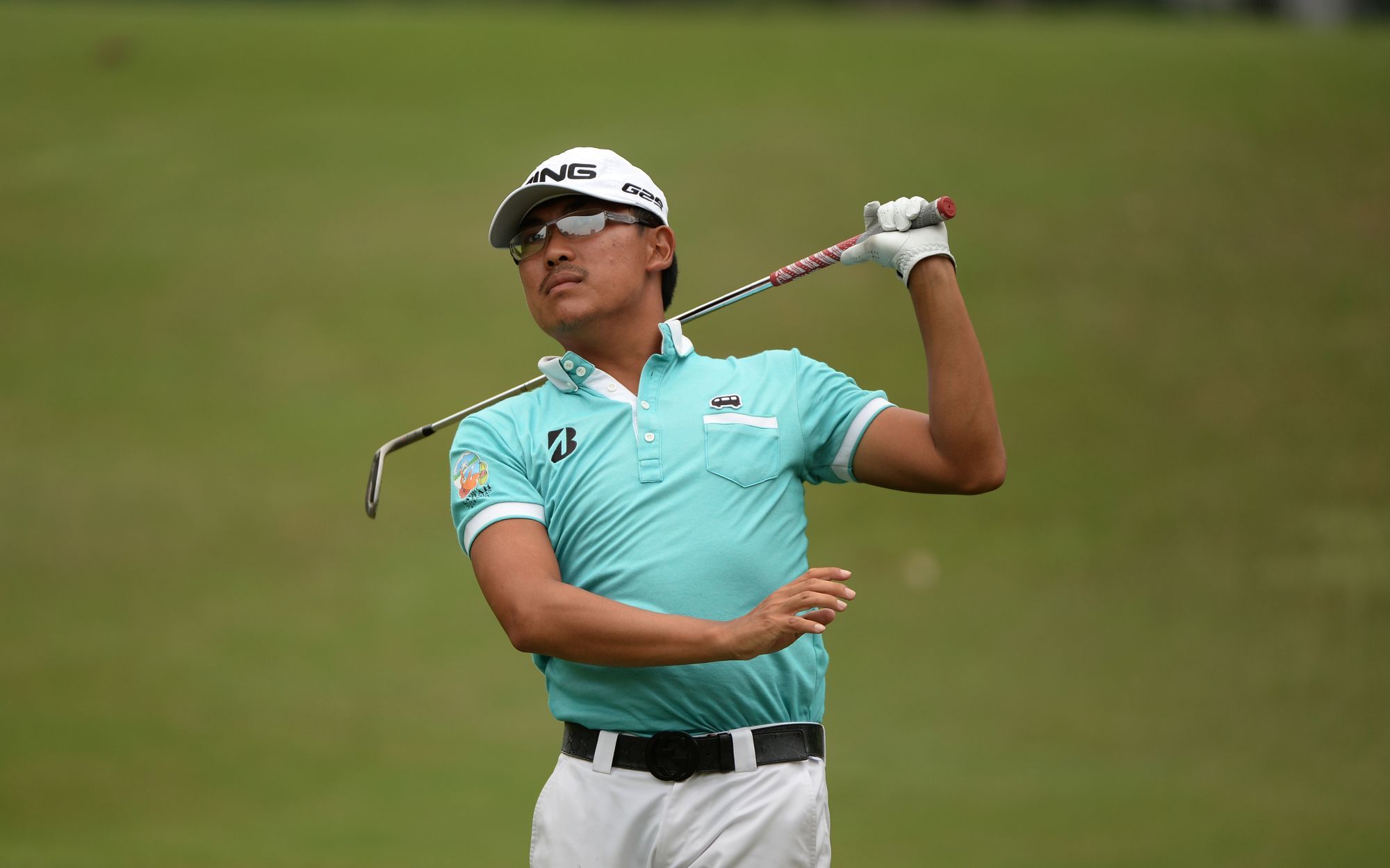 Malaysian number one Nicholas Fung is confident of launching a title charge at this week’s Worldwide Holdings Selangor Masters, which starts on Thursday, on a course which he knows very well.

The 24-year-old rising star believes his straight-shooting game is suited to the challenging Seri Selangor Golf Club which was used as a training hub when he featured in the Malaysian team during his amateur days.

With a strong line-up of stars from the region, headlined by the top-two ranked Asian Tour stars David Lipsky of the United States and India’s Anirban Lahiri, at the popular RM1.3 million (approximately US$410,000) Asian Tour event, Fung hopes to emulate the victory of countryman Ben Leong who triumphed at the event six years ago.

“I have played at Seri Selangor since I was 14 years old. We used to train here every day and I know the course really well. You need a lot of local knowledge to play well as the fairways are tight and greens are firm. What I need to do this week is to keep the ball in play all the time. Even par can be a good score on this course,” said Fung.

The Selangor Masters is celebrating its seventh year on the Asian Tour and Fung clearly remembers Leong’s stunning victory in 2008 where he defeated Thai great Thongchai Jaidee in a head-to-head duel.

“It was very good for Malaysian golf. As he is also from Sabah (state) like I am, I practice with Ben regularly. It was really good to see him win the event then. It was an important win for Malaysian golf as it gave us the confidence of winning as well.  I’ve got the confidence of contending for the title this week and hopefully I can be the second Malaysian to win the Selangor Masters,” said Fung, who did not play in last week’s Yeangder Tournament Players Championship in Taipei due to illness.

Since last season, Fung has risen to stature on the Asian Tour. He won the Asian Development Tour (ADT) Order of Merit crown and also secured his Asian Tour card by finishing 32nd on the Order of Merit last season. His strong finish to the 2013 season also earned him a captain’s pick for the inaugural EurAsia Cup presented by DRB-HICOM where he featured in Asia’s memorable draw with Europe in March.

“I still want to improve and get myself into the top-10 of the Asian Tour Order of Merit,” said Fung, who is currently 36th on the rankings.

“My skill set is still the same but I think mentally, I have become a better golfer. Playing the EurAsia Cup earlier this year has also helped me. I have played with a lot of top players and I have learned from them. There is no pressure when they play. They just want to have fun on the golf course and aim for birdies.

“However, it’s hard to win on the Asian Tour. You need to have four good days of consistent golf. I’ve always had one bad round and I’m trying to have all four good days. I would shoot one or two over. Probably there was too much pressure as my mind would keep thinking ‘I want to win, I want to win’ and I would end up playing bad golf. I’m trying to relax my mind now. If I’m in contention, I will just go out and try to play like I do in the first round, just aim to get birdies and not think of winning.”

Starts: From September 18 to September 21, Thursday to Sunday.