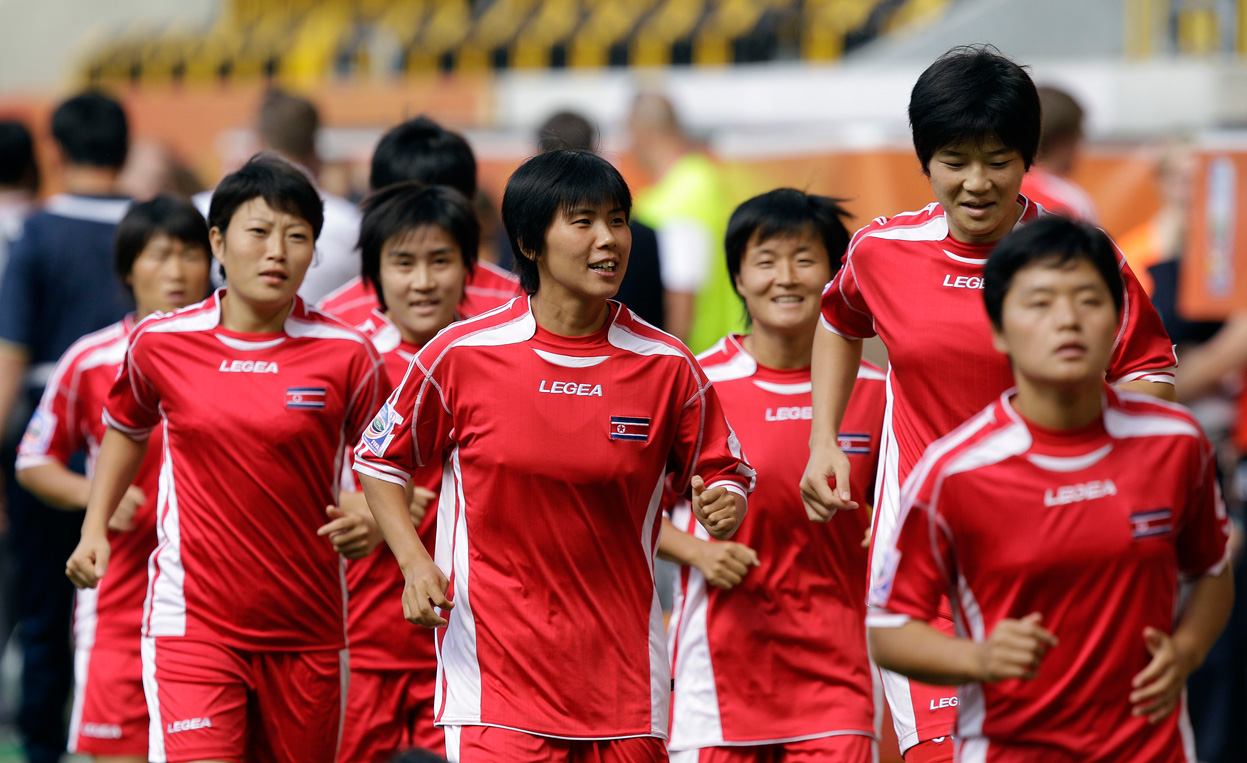 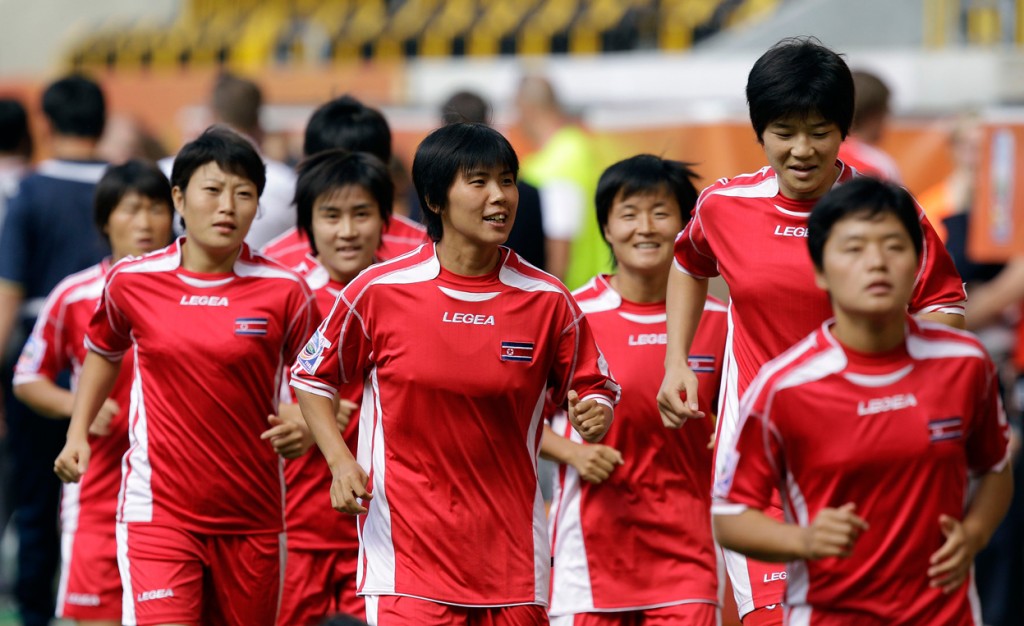 A day after their men’s team beat China 3-0, North Korea dominated their opening group clash with 26 shots against just three for Vietnam.

Kim scored in the fifth and 10th minutes before Kim Un-Ju and Ri Yeg-Yong made it 4-0 at half-time. Jong Yu-Ri got the fifth against flagging Vietnam with six minutes to go.

The game was Tuesday’s only action at the Asian Games in Incheon, South Korea, which will formally start with an opening ceremony on Friday.

North Korea’s presence has been one of the main talking points in the build-up to the 15-day tournament involving about 10,000 athletes.

Officials had already removed all national flags from venue neighbourhoods after anti-Pyongyang activists protested about having the North Korean emblem flying among them.

Some 273 North Koreans are making the rare trip across the sensitive and heavily militarised border with gold medals likely to please their sports-loving leader Kim Jong-Un.

South and North Korea technically remain at war because the 1950-53 Korean conflict was concluded with a ceasefire rather than a peace treaty.

The North’s participation in the Asian Games was only confirmed after months of tortuous, heated negotiations that coincided with a spike in military tension on the peninsula.