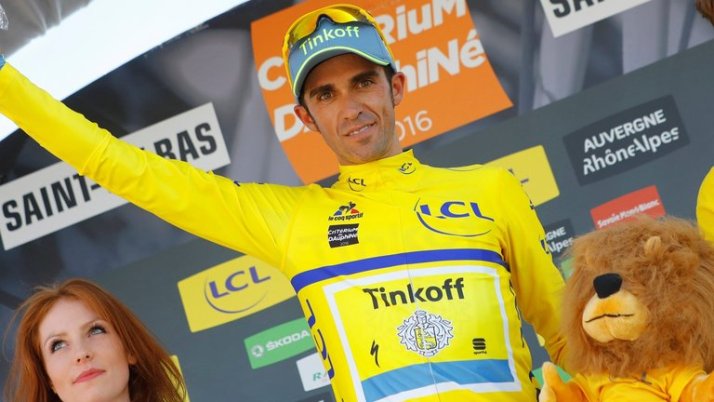 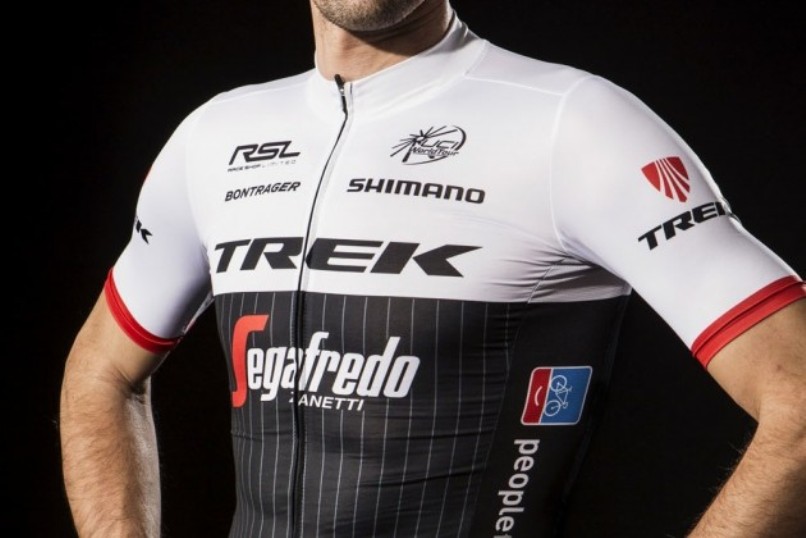 Two-time Tour de France winner Alberto Contador will join ambitious US team Trek-Segafredo next year from current side Tinkoff as he targets a hat-trick in cycling’s most prestigious race.

“I am thrilled about the opportunity that is in front of me. Trek-Segafredo is a very attractive and ambitious project that really inspires me,” the 33-year-old Spaniard said in a statement released by Trek-Segafredo on Thursday.

“I had some excellent conversations with the team management and we have a lot of goals and priorities in common. The big objective is to try and win the most important races on the calendar — first and foremost the Tour de France.”

Contador, who won cycling’s showpiece race in 2007 and 2009, had made the Tour de France his main goal of the season, skipping the Giro to focus on the Tour this summer.

But he was forced to quit cycling’s most famous race in the ninth stage after crashing on both of the opening two stages, suffering injuries including down his right side.

Contador won the Vuelta in 2008, 2012 and 2014 but a fall and severe grazing down one side of his body hampered his form in this year’s edition, which was won by Colombia’s Nairo Quintana.

Contador was stripped of the 2010 Tour title and suspended for two years after testing positive for the banned steroid clenbuterol in the final week of the race.

A move to Trek-Segafredo may put him back in contention next year, but at 33 and having missed out on a Grand Tour for the first time in three years, it will be a huge feat if Contador adds to his Grand Tour wins.

Trek-Segafredo general manager Luca Guercilena said he believed his side will be “stronger and all-around better and broader” next year with Contador.

“Alberto is a formidable rider and a real fighter. He’s a champion. There is really no one like Alberto in the current peloton and we are very happy to welcome him to the team,” Guercilena said.

Contador’s trusted team-mate from 2000 to 2005 and from 2009 to present, Jesus Hernandez, is also joining Trek-Segafredo.

“I am really happy to come back to Trek because I also rode a Trek bike in 2009. Alberto is like my brother and coming back with him to the Trek family is really something special. It means a lot to me,” Hernandez said in a statement. – Agence France-Presse