Home Football Conte warns Chelsea not to rest on laurels 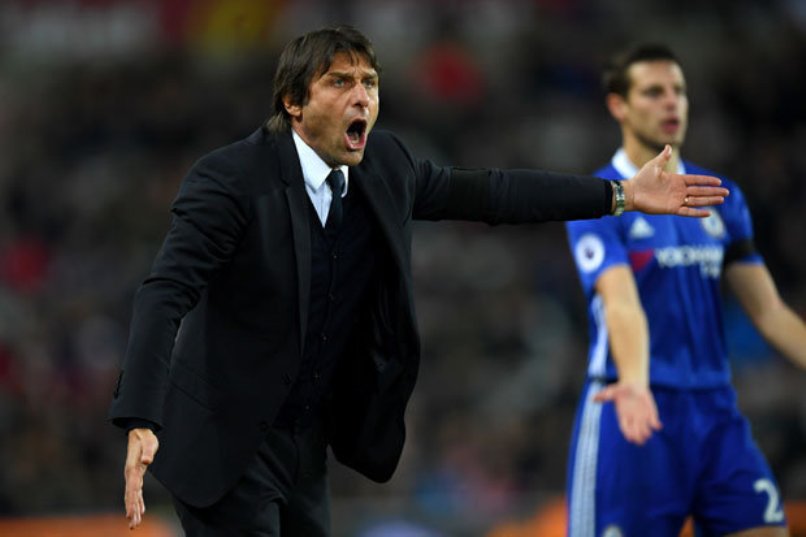 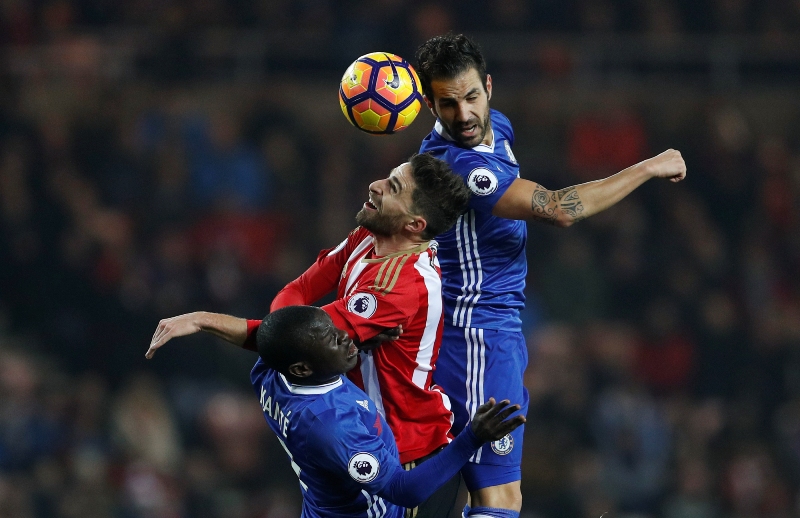 Conte’s side secured a 10th straight victory by winning 1-0 at Sunderland in midweek and can register 11 successive league wins within the same season for the first time if they take three points at Selhurst Park.

Chelsea are guaranteed to top the table on Christmas Day, but Blues boss Conte doesn’t want his players to rest on their laurels, especially with a series of matches against supposedly inferior teams coming up over the festive period.

“When you arrive from 10 wins and there is a great respect for you,” said Conte, whose team are six points clear at the top.

“It’s more difficult for us to continue this way than for our opponent.”

All-too-familiar questions about courage, backbone and durability surround Arsenal ahead of their trip to Pep Guardiola’s Manchester City on Sunday.

Arsenal’s 14-game unbeaten run had lain strong foundations for a determined tilt at the festive fixure list, only for Arsene Wenger’s men to come unstuck in Tuesday’s 2-1 defeat at Everton.

Wenger was left to voice time-worn complaints about an opponent’s “physical” approach, after his side shrivelled amid the Goodison Park roar, but Petr Cech is desperate to show Arsenal are no pushovers.

“You have to pick yourself up,” the Arsenal goalkeeper told the club website.

“Sometimes I think it is best if after a big game you play another big game. It’s a kind of a six-pointer. It’s probably a perfect game for us.”

Arsenal’s defeat, courtesy of an 86th-minute header by Everton centre-back Ashley Williams, was their first in the league since a 4-3 loss at home to Liverpool on the season’s opening weekend.

Compounding their disappointment, they now trail leaders Chelsea by six points, while all of the teams around them — Liverpool, City, Tottenham Hotspur and Manchester United — won their mid-week matches.

If there is a consolation for Arsenal it is that City are by no means firing on all cylinders themselves.

Guardiola’s side went four home games without victory in the league prior to Wednesday’s 2-0 defeat of Watford and recently fell to damaging losses against Chelsea (3-1) and Leicester City (4-2).

In the absence of the suspended Sergio Aguero, Nolito started up front against Watford and the Spanish forward is anticipating an open encounter at Eastlands on Sunday.

“It will be a hard game, but I guess Arsenal will come and try to get the three points, as that is their philosophy of football,” he said.

“It is also ours, so we will have to see who gets the points.”

Liverpool stole past Arsenal into second place courtesy of a 3-0 win at Middlesbrough and now face the London club’s conquerors, Everton, in a Monday night Merseyside derby.

Adam Lallana, who scored twice at the Riverside Stadium, said Liverpool’s display was “not too far off the complete performance”, but revealed manager Jurgen Klopp was not fully satisfied.

“The manager has already quickly said to us that there are things we can improve on,” Lallana said.

“At times we can maybe get a little bit carried away and all of us maybe want to attack at times when we need to protect a bit more.”

Bottom club Sunderland and struggling Middlesbrough also lie in wait for Jose Mourinho’s men over the festive season, but midfielder Ander Herrera says United can take nothing for granted.

“If we were in Spain I could tell you, ‘These are the games we are going to win,’ but in the Premier League you never know,” said the Spaniard.

“If you think you are just going to beat West Brom, Middlesbrough or Sunderland, maybe you don’t do that, so you just think about the next game.”