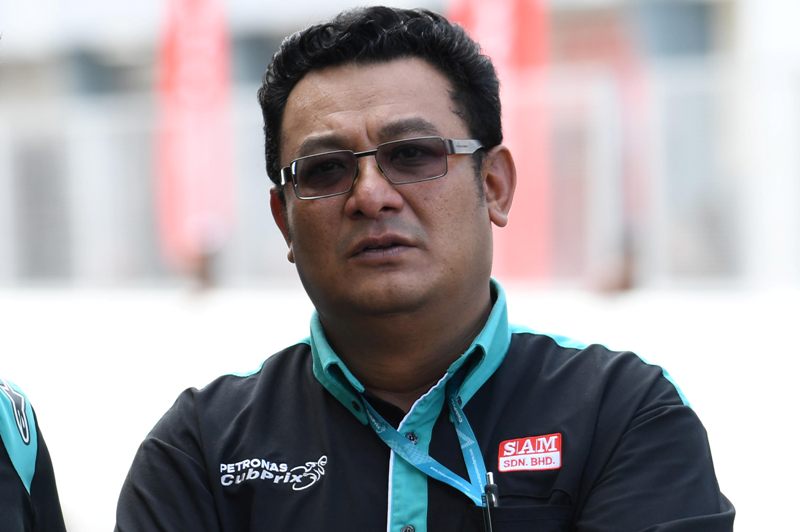 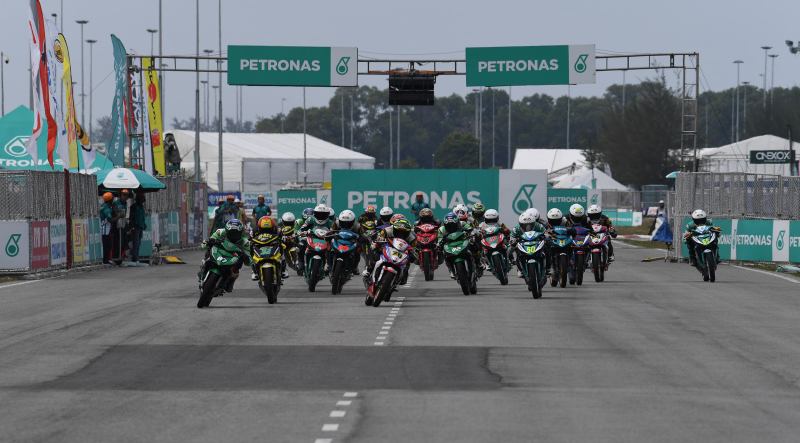 The PETRONAS Malaysian Cub Prix Championship is looking to work closely with various stakeholders and state governments to create more permanent track facilities that are homologated for the national series.

At present, a third of the PETRONAS Malaysian Cub Prix Championship rounds in 2020 will be held on permanent track facilities. This is in line with the series’ mid-term objectives to support the existing tracks and create the demand for more racing facilities.

“30% is just the start. Ideally, Cub Prix would like to host more rounds in permanent tracks if the amenities are available and up to the standard required for competitive racing,” said Safe Aim Mutual Sdn Bhd Director, Ron Hogg.

“At present, we are working closely with a few host venues who are keen to turn their street tracks into permanent locations. We hope to have some positive news to share in the second half of 2020.”

Of the 10 rounds scheduled for the 2020 season, three will be held at the Tangkak Racing Track in Johor, the Litar Permotoran Kompleks Sukan Negeri Terengganu in Kuala Terengganu, and the grand finale at the Sepang International Circuit.

The schedule will kick off in March with the season opener at the Tangkak Racing Track followed by Round 2 in Batu Kawan, Pulau Pinang and the third leg in Kota Bharu, Kelantan.

The championship resumes in June after the Ramadhan and Syawal break with Round 4 in Pontian before heading northwards again to Teluk Intan (Round 5) and Kangar (Round 6).

The Litar Permotoran Kompleks Sukan Negeri Terengganu which made its debut in the 2019 season, will host Round 7 in September. At the time of writing, the venue for Round 8 is yet to be confirmed.

Jempol in Negeri Sembilan will host its customary Round 9 followed by a season closer in Sepang in November.