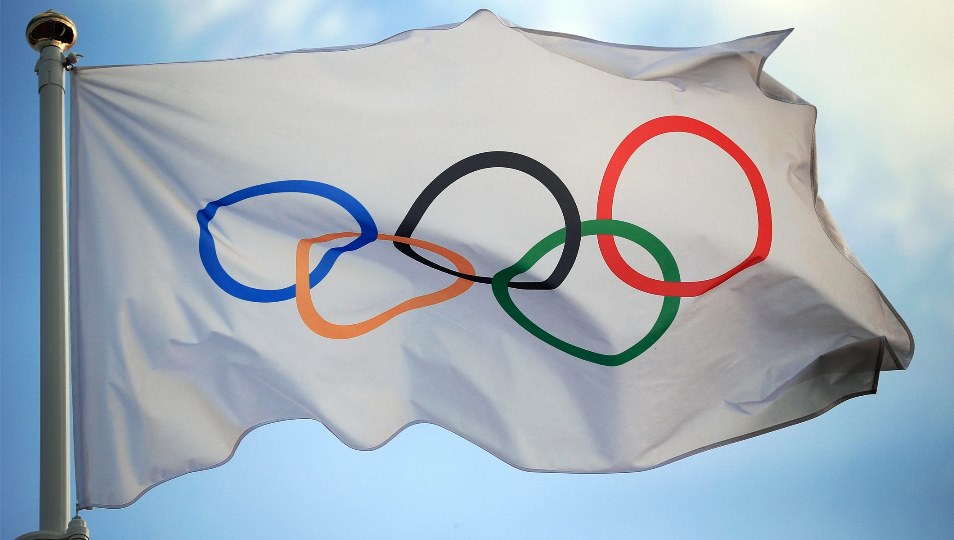 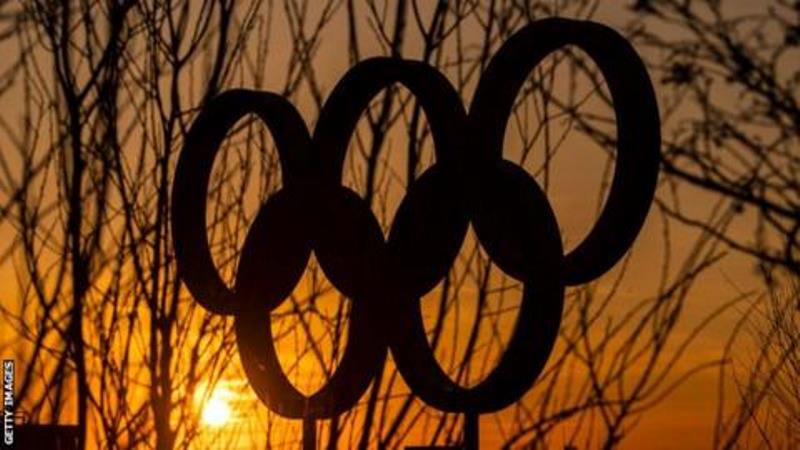 The coordination commission for the Youth Olympic Games (YOG) Dakar 2026 concluded after two days of virtual meetings that focused on the progress being made by the local organising committee as it prepares to host the first-ever Olympic event on the African continent.

Speaking after the meeting, Coordination Commission Chair Kirsty Coventry said: “We’re encouraged to see the progress being made by the team in Dakar during what has been an incredibly difficult period for humanity. This has been made possible by the solidarity shown across the Olympic Movement and through the support from stakeholders – further evidence that we are stronger together.”

She continued: “Dakar 2026 now have a unique opportunity to further optimise their delivery plans, implementing efficiencies that will deliver Games fit for a post-corona world. It will be an event by, for and with the youth. Whilst the road may seem long and full of challenges, we look forward to supporting their efforts as part of a ‘one-team’ approach, focused on delivering the first Olympic event in Africa in six years’ time.”

Complementing Chair Coventry’s thoughts, President of the Senegalese National Olympic and Sports Committee (CNOSS) and IOC Member Mamadou Diagna Ndiaye said: “With this postponement, the aim is to continue the excellent progress made so far, and to make the most of the four additional years. Emphasis will be placed on a large-scale mobilisation of youth from all regions of Senegal and their involvement in the organisation. They will thus be able to benefit from the preparatory activities and feel connected to the great celebration of the YOG Dakar 2026.”

The two-day meeting focused on the Organising Committee’s renewed plans, which now span over a six-year period after the Games were postponed, earlier this year, from 2022 to 2026.

By adapting the project to a new timeline, all parties have agreed to build on the positive progress to date. Notable highlights include the approval of the Edition Plan in July this year and the commitment to reach gender equality across all sports. It has also allowed for further integration of the recommendations outlined in Olympic Agenda 2020 and the New Norm, as Dakar 2026 and the IOC work together to deliver a YOG model that can be used as a blueprint for Senegal and for future hosts.

As part of the Local Organising Committee’s re-planning efforts, to reduce the impact of postponement it has strengthened its solidarity with the Olympic Movement and stakeholders by establishing several working groups. They will examine the new YOG delivery plan, which will identify different opportunities that align with Dakar 2026’s vision to create an event by, for and with the youth.

These optimisations are centred around training, engagement opportunities for local youngsters and transformation, through sport, of the cities, the country and, when possible, the African continent. With youth engagement at the heart of Dakar 2026, there has been a strong intention to carry out various education projects in the lead-up to the Games, such as the Athlete365 Education Programme at youth sporting events around the world and on the African continent. Dakar 2026 and the IOC agreed to actively use these opportunities to keep the public engaged in the YOG over the next six years.

In addition, Dakar 2026 outlined the continuation of site refurbishment and construction works over the coming months, with detailed operational planning to advance further in 2023.

The YOG have evolved throughout the years and are now an established global elite sporting event that brings young people together from all over the world. They provide upcoming athletes with an environment in which they are encouraged to learn, share and build friendships, while supporting them to become the best they can be both on and off the field of play.

The IOC and Dakar 2026 are confident the movement will continue to grow and flourish in the coming years.